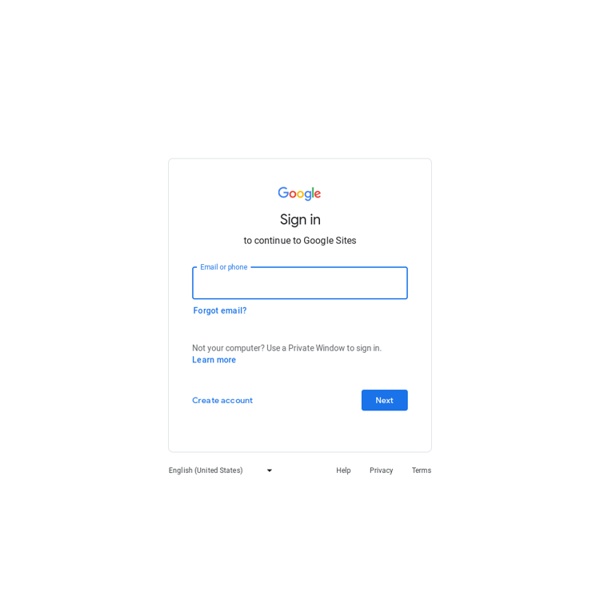 Clearing the Mind: How the Brain Cuts the Clutter | Mind, Brain & Senses Newly discovered neurons in the front of the brain act as the bouncers at the doors of the senses, letting in only the most important of the trillions of signals our bodies receive. Problems with these neurons could be the source of some symptoms of diseases like attention deficit disorder and schizophrenia. "The brain doesn't have enough capacity to process all the information that is coming into your senses," said study researcher Julio Martinez-Trujillo, of McGill University in Montreal. "We found that there are some cells, some neurons in the prefrontal cortex, which have the ability to suppress the information that you aren't interested in. They are like filters." Humans are constantly taking in huge streams of data from each of our senses. A cluttered mind This "brain clutter," or inability to filter out unnecessary information, is a possible mechanism of diseases like attention deficit hyperactivity disorder (ADHD) and schizophrenia. Mindful monkeys

Video Reconstruction of Visual Memory Ever dreamed of recording your dreams and turning them into a video clip? The technology that enables you to do that is near: UC Berkeley scientists figured out a way to turn the way our brains interpret visual stimuli into a video, and the result is amazing. To be able to do this, the researches used functional Magnetic Resonance Imaging (fMRI) to measure the blood flow through brain's visual cortex. Then, different parts of the brain were divided into volumetric pixels or voxels (the term might be familiar to those who remember early 3D games which were based on voxels instead of polygons which are more commonly used today). Finally, the scientists built a computational model which describes how visual information is mapped into brain activity. In practice, test subjects viewed some video clips, and their brain activity was recorded by a computer program, which learned how to associate the visual patterns in the movie with the corresponding brain activity. [UC Berkeley via Gizmodo]

Baby Beetle Uses Mouth to Lure Amphibians to Their Doom | Wired Science Voracious larvae of two recently discovered beetles can latch onto frogs, toads, and other amphibians many times their size, then devour them. How the bugs entice their prey and survive their attacks, however, wasn’t known until now. Researchers have witnessed the worm-like larvae of predatory Epomis ground beetles in action. The fingertip-sized larvae perform a dazzling dance to lure large prey to their doom. “The amphibians don’t stand a chance. “Normally amphibians eat small larvae, so the larvae seem to be taking their revenge here,” he said. A scanning electron microscope's view of Epomis ground beetle larvae. In 2005, Wizen and his colleague Avital Gasith of Tel Aviv University found a toad in Israel with the larvae of a ground beetle species called Epomis dejeani latched onto its skin. Years later, they discovered that adults of E. dejeani and a second species, E. circumscriptus, could also dine on much larger amphibians. “Amphibians hunt by movement,” Wizen said. See Also:

Visual Processing: Eye and Retina (Section 2, Chapter 14) Neuroscience Online: An Electronic Textbook for the Neurosciences | Department of Neurobiology and Anatomy - The University of Texas Medical School at Houston In this chapter you will learn about how the visual system initiates the processing of external stimuli. The chapter will familiarize you with measures of visual sensation by discussing the basis of form perception, visual acuity, visual field representation, binocular fusion, and depth perception. An important aspect is the regional differences in our visual perception: the central visual field is color-sensitive, has high acuity vision, operates at high levels of illumination whereas the periphery is more sensitive at low levels of illumination, is relatively color insensitive, and has poor visual acuity. You will learn that the image is first projected onto a flattened sheet of photoreceptor cells that lie on the inner surface of the eye (retina). The information gathered by millions of receptor cells is projected next onto millions of bipolar cells, which, in turn, send projects to retinal ganglion cells. 14.1 Measures of Visual Sensation Spatial Orientation and the Visual Field A.

NASA to trial laser-powered space broadband High performance access to file storage Impatient boffins will be able to download high resolution images and video from space probes in mere minutes if a newly approved NASA trial proves successful. The space agency has rubber-stamped a trial of one of its projects - a laser-based communications system - which is theoretically capable of shifting up to 100Mb/s from spacecraft poking around the furthest corners of the solar system. NASA's current space communications and data transfers are done on radio frequency (RF) systems. The RF systems' data transmission rates mean that it takes 90 minutes for a single high-resolution image to be beamed back to Earth from Mars. "Just as the home internet user hit the wall with dial-up, NASA is approaching the limit of what its existing communications network can handle," said Dave Israel, who will lead the project. A conceptual illustration of the Laser Communications Relay Demonstration.

Brain Stimulation May Induce the Human Will to Persevere - Wired Science The salience network, highlighted here in two epilepsy patients, is thought to mediate our response to important internal or external signals, such as pain or the sound of a siren. Image: Parvizi et al. Neuron 2013 One epilepsy patient reported a flushing in his chest and described a feeling of determinedness, like getting ready to drive through a storm. A second reported similar feelings, a response scientists involved in the study called “the will to persevere.” In a rare study involving direct brain stimulation, Michael Greicius, a neurologist at Stanford University, and collaborators say they have uncovered direct evidence that a brain region known as the anterior midcingulate cortex and its surrounding network play a central role in motivation and a readiness to act. The Neuron study isn’t the first to produce an emotional response by stimulating the brain. Seeley, said he was struck by the patients’ response.