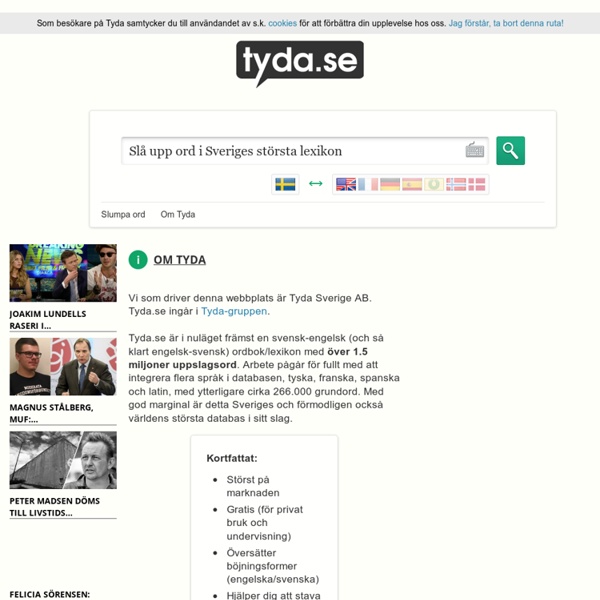 Practice Irregular Verbs in the Past Simple, ESL Interactive Hangman Practice Irregular Verbs in the Past Simple in this ESL Interactive Hangman Spelling Game Online. ESL Learners and Teachers can use it to review English vocabulary and grammar or simply practice these words. This spelling activity will help practice vocabulary, grammar and reinforce spelling. Jennifer's Language Pages - Greetings in More than 2800 Languages Works Cited: (The works below were consulted for language data such as language names, ISO 639-3 codes, and geographic locations where each language is spoken, as well as for the articles on this site. See also Information about sources for information about sources of translations on this site.) CDE. 2011. Etymological dictionary This article does not cite any sources. Please help improve this article by adding citations to reliable sources. Unsourced material may be challenged and removed. (September 2011) (Learn how and when to remove this template message) An etymological dictionary discusses the etymology of the words listed.

verb conjugation on-line in 10's of languages OnlineWindowsFor DevelopersAbout ... Verb Conjugation On-line The On-line Verb Conjugator Supported Languages List of online dictionaries An online dictionary is a dictionary that is accessible via the Internet through a web browser. They can be made available in a number of ways: free, free with a paid subscription for extended or more professional content, or a paid-only service. Some online dictionaries are organized as lists of words, similar to a glossary, while others offer search features, reverse lookups, and additional language tools and content such as verb conjugations, grammar references, and discussion forums. The following is a concise list of online English dictionaries whose definitions are based upon well-established content. Advanced learner dictionaries

20 Common Grammar Mistakes I’ve edited a monthly magazine for more than six years, and it’s a job that’s come with more frustration than reward. If there’s one thing I am grateful for — and it sure isn’t the pay — it’s that my work has allowed endless time to hone my craft to Louis Skolnick levels of grammar geekery. As someone who slings red ink for a living, let me tell you: grammar is an ultra-micro component in the larger picture; it lies somewhere in the final steps of the editing trail; and as such it’s an overrated quasi-irrelevancy in the creative process, perpetuated into importance primarily by bitter nerds who accumulate tweed jackets and crippling inferiority complexes. But experience has also taught me that readers, for better or worse, will approach your work with a jaundiced eye and an itch to judge. While your grammar shouldn’t be a reflection of your creative powers or writing abilities, let’s face it — it usually is.

Free Translator from Cambridge Dictionaries Get a quick, free translation! First, choose your From and To languages. Then, type your text—up to 160 characters each time, up to 2,000 per day—and click on Translate. Webster's Dictionary - Wikipedia An 1888 advertisement for Webster's Unabridged Dictionary The name Webster's Dictionary may refer to any of the line of dictionaries first developed by Noah Webster in the early nineteenth century and numerous unrelated dictionaries that adopted Webster's name just to share his prestige. The term "Webster's" has become a generic trademark in the U.S. for dictionaries of the English language.

Collins World Dictionary Collins World Dictionary is a complete language package containing an up-to-date, easy-reference database for English, Spanish, German, Russian, French, Chinese, Japanese, Korean, Thai, Vietnamese, Arabic, Italian, Swedish, Turkish, Norwegian, Dutch, Croatian, Czech, Finnish, Danish, Polish, Portuguese, Greek. With extensive word definitions and pre-recorded audio pronunciations provided by Collins, the #1 dictionary publisher in the UK, this is the ideal solution for language learners of all ages. Whether you need a quick reference while on a holiday abroad, during an international business meeting or while chatting with foreign friends, Collins World Dictionary will assist you. The cross-reference database allows you to select a language pair of your choice and get instant translation.

Oxford Chinese Dictionary Free Oxford Chinese Dictionary is the most renowned bilingual dictionary available today. This extensive supplemental material includes grammar notes, example letters and emails, and guides to telephoning and text messaging, perfect for students on their year abroad, or those working in Chinese or English. Regarded as one of the flagship products in Oxford University Press catalog of dictionaries, the app features advanced search and learning tools designed by a vastly experienced developer.

Oxford German Dictionary FREE Oxford German Dictionary provides complete and accurate coverage of both German and English languages. Invaluable cultural notes are included, to help language professionals and students at all levels learn more about the life in German-speaking and English-speaking countries. Regarded as one of the flagship products in Oxford University Press catalog of dictionaries, the app features advanced search and learning tools designed by a vastly experienced developer. The very latest vocabulary (2018 edition), 320,000 words and phrases, alongside 520,000 translations.Comprehensive guidance on pronunciation, vowel length, and syllable stress, as well as clear distinctions between pre-reform spellings and new preferred forms.Essential grammatical information and language usage notes are provided for both languages.