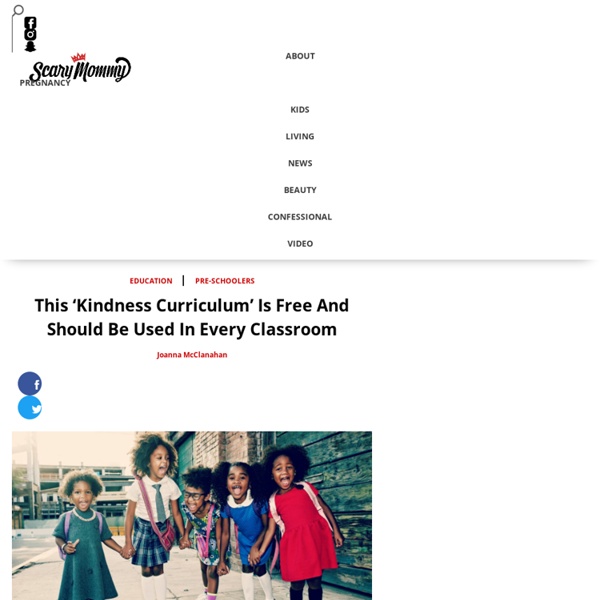 21 Of The Best Early Years Books For International Friendship Day We know that skills like empathy aren’t fully developed until later in a child’s life, which is why there are so many stories on friendship and how to treat people aimed at Early Years. International Friendship Day, then, is a great opportunity to share some of these amazing books with your children. It does, however, fall on Sunday 30 July. So celebrating on the day itself is going to be difficult, doubly so for Reception classes who are on summer holidays. Here are our picks for some top tales that touch on various aspects of friendship that kids will love. 1 | Bubble Trouble One theory all teachers with disruptive children should know about Imagine a classroom where children are unable to wait their turn or stay focused on their work. They are easily distracted, cannot remember basic instructions or hold enough information in their head to solve problems – skills teachers rely on in order to teach successfully. These behavioural issues are all examples of problems that can arise from attachment issues – based on the relationship between children and their main caregiver. Attachment theory is now one of the world’s most well-researched theories about human development. It was first proposed by the 20th-century British psychiatrist John Bowlby, who considered that children needed to develop a secure attachment with their main caregiver via sufficiently consistent, responsive, sensitive, appropriate and predictable care and support. Research has shown that secure attachments create mental processes that enable a child to regulate emotions and attune to others.

Why Empathy Holds the Key to Transforming 21st Century Learning To make that argument requires a deep dive into the profound nature of empathy. Right now, empathy roughly equates to “I like you and am willing to tolerate you regardless of differences because I am a good person.” But the textbook definition hints at something more profound: It’s ‘the feeling of being able to understand and share another person’s experiences and emotions.’ Which Early Childhood Experiences Shape Adult Life? By Maanvi Singh, NPR Most of us don’t remember our first two or three years of life — but our earliest experiences may stick with us for years and continue to influence us well into adulthood. Just how they influence us and how much is a question that researchers are still trying to answer. Two studies look at how parents’ behavior in those first years affects life decades later, and how differences in children’s temperament play a role. The first study, published Thursday in Child Development, found that the type of emotional support that a child receives during their her first three and a half years has an effect on education, social life and romantic relationships even 20 or 30 years later.

How Are Happiness and Learning Connected? As teachers, we also know that when students' affective filters or defenses are sky high, fight or flight responses will be modus operandi. A room full of defensive behaviors (withdrawn, angry) is a sad, unproductive place to teach and learn. Now let's flip it and take a look at how much more we are able to learn when we are in harmony with the people and things in any given educational environment. Being in harmony means feeling safe, feeling valued and a necessary part a group, and in this case, a learning community. Hearts and Minds in Sync What does research show to be the opposite of the brain's fight or flight response?

KQED Public Media for Northern CA Babies and toddlers raised in supportive and caring home environments tended to do better on standardized tests later on, and they were more likely to attain higher degrees as adults. They were also more likely to get along with their peers and feel satisfied in their romantic relationships. "It seems like, at least in these early years, the parents' role is to communicate with the child and let them know, 'I'm here for you when you're upset, when you need me. And when you don't need me, I'm your cheerleader,' " says Lee Raby, a psychologist and postdoctoral researcher at the University of Delaware who led the study. Raby used data collected from 243 people who participated in the Minnesota Longitudinal Study of Risk. All the participants were followed from birth until they turned 32.

Observation, Assessment and Planning - Early Years Matters The EYFS Profile summarises and describes children’s attainment at the end of the EYFS. It is based on on-going observation and assessment in the three prime and four specific areas of learning, and the three learning characteristics, set out below: The prime areas of learning: Why Empathy Holds the Key to Transforming 21st Century Learning By Thom Markham Like other aspects of modern life, education can make the head hurt. So many outcomes, so much important work to do, so many solutions and strategies, so many variations on teaching, so many different kinds of students with so many different needs, so many unknowns in preparing for 21st Century life and the endless list of jobs that haven’t been invented. What if we discovered one unifying factor that brought all of this confusion under one roof and gave us a coherent sense of how to stimulate the intellect, teach children to engage in collaborative problem solving and creative challenge, and foster social-emotional balance and stability—one factor that, if we got right, would change the equation for learning in the same way that confirming the existence of a fundamental particle informs a grand theory of the universe? That factor exists: It’s called empathy. To make that argument requires a deep dive into the profound nature of empathy.

FAQ: Raising Bilingual Children Why want bilingual children? There are many reasons, but the two most common are: 1) The parents speak different languages (say, an American woman and a Turkish man). 2) The parents speak the same language, but live in a community where most people speak something else (say, a Korean couple living in the USA).