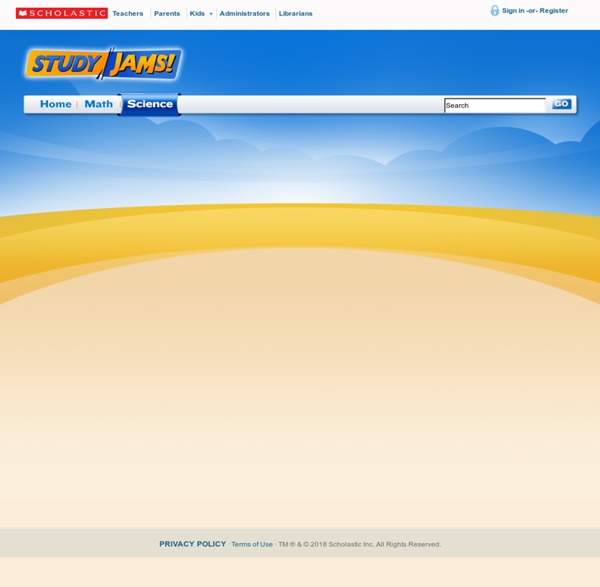 The Science Spot Fifth grade Lesson States of Matter Part 1 | BetterLesson Inquiry Based Instructional Model To intertwine scientific knowledge and practices and to empower students to learn through exploration, it is essential for scientific inquiry to be embedded in science education. While there are many types of inquiry-based models, one model that I've grown to appreciate and use is called the FERA Learning Cycle, developed by the National Science Resources Center (NSRC): 1. Focus 2. 3. 4. A framework for implementation can be found here. I absolutely love how the Center for Inquiry Science at the Institute for Systems Biology explains that this is "not a locked-step method" but "rather a cyclical process," meaning that some lessons may start off at the focus phase while others may begin at the explore phase. Unit Explanation In this unit, students will begin by exploring the properties of matter. Summary of Lesson Today, I open the lesson by discussing the three states of matter. Next Generation Science Standards 5-PS1-1. 5-PS1-3. Crosscutting Concepts

ScienceGeek.net - Support for High School Science Fifth grade Lesson Physical Changes Versus Chemical Changes The Focus of the Investigation: After our foldable is created, it is time to investigate some changes to practice identifying them as physical changes or chemical changes. The students get very excited about some of these activities so it is important to help guide them to help them focus on what is most important, observing the changes that are occurring and watching for one of the indicators listed in the foldable. The Physical and Chemical Change Investigation Sheet that I use for this lesson has students identify properties before and after to help them notice these changes. Investigating in Small Groups: We do the rotations as a class, but each group completes the activities and investigation sheet together. Next, we move to the station 1 activity: Origami. We move on to station 2: Lava Lamps. Station 3 is building a boat out of an 10" x 10" square of aluminum foil. After boats are built, we move on to station 4: Balloon Blow Up. Our final station is station 5: Glue Bouncy Balls.

Eighth grade Lesson Eliciting Student Ideas: What is Heat? What is Temperature? This starts a series of lessons that introduce students to Heat and Temperature. I teach these in the context of a my unit on Changes in Earth's Atmosphere in order to apply the understanding of heat transfer on atmospheric phenomena as opposed to stand alone physical science lessons. This set of lessons gets students thinking about how heat is transferred through conduction, convection, and radiation. You begin with an elicit of student's ideas on heat and temperature followed by engaging them in discussion of their ideas. First up is a lesson from the American Chemical Society, where students complete an activity in which heat is transferred from hot water to metal washers and then from hot metal washers to water. A lab modeling the Greenhouse effect looks at heating of soil and water with and without an "atmosphere" as part of an exploration of heat transfer by radiation. Science and Engineering Practices Planning and Carrying Out Investigations Engage in Argument From Evidence

States of matter — Science Learning Hub Anything that has mass is made up of matter – an all-encompassing word for atoms and molecules that make up our physical world. We describe this matter as existing in states (sometimes referred to as phases). Most people are familiar with three states of matter – solids, liquids and gases – but there are two more that are less commonly known but just as important – plasmas and Bose-Einstein condensates. Three states of matter Solids, liquids and gases are three states of matter. It is important to understand the particle nature of matter. Solid Gallium crystal Gallium is an uncommon metal that exists in a liquid and solid form. Acknowledgement: Foobar Something is usually described as a solid if it can hold its own shape and is hard to compress (squash). Right now, you are probably sitting on a chair, using a mouse or a keyboard that is resting on a desk – all those things are solids. Liquid In liquids, the molecules have the ability to move around and slide past each other. Gas Plasma

Science Games For Kids: Properties of Materials 2-PS1-2 Analyze data obtained from testing different materials to determine which materials have the properties that are best suited for an intended purpose. Clarification Statement: Examples of properties could include, strength, flexibility, hardness, texture, and absorbency. Assessment Boundary: Assessment of quantitative measurements is limited to length. This resource was not designed to build towards this performance expectation, but can be used to build towards it using the suggestions provided below. Comments about Including the Performance Expectation The performance expectation is met through the interaction.

Matter: Properties Global rating average: 0.0 out of 50.00.00.00.00.0 Find out how properties of matter describe its various states. Discover the states of matter that exist on our planet and in the universe. Grades Links Explore links on this page to learn about water and its three states. This is an online quiz that tests knowledge of matter, its states, and properties. This in-class activity can help children better understand different states of matter. This page has extensive information on matter, its properties, and states. Select matching, concentration, word search games, or flashcards on this page to practice new terms and their meanings. This crossword puzzle can be used for older kids for testing knowledge of properties of matter. During this experiment kids can create their own matter using water and sugar. Learn about chemical reactions and their indicators through these ideas. Experiment with separating mixtures. See illustrations and explanations on density. This is a lesson plan for grade 3.

A Matter of State A plastic bottle is compressed following a flight Photo Credit: Korte Purpose To help students understand that particle movement changes as a substance changes from one phase to another phase. Context This lesson is designed to give students the opportunity to observe a phenomenon created by particle movement. Prior to this lesson, students should have been introduced to the notion that matter may go through different phase changes. This particular benchmark may be difficult for students to grasp because middle-school and high-school students are deeply committed to a theory of continuous matter. Additionally, many students do not understand that all substances undergo some type of movement. Emphasis needs to be placed on helping students understand that there are different motions exhibited by substances in their respective phases. Motivation Ask students to write descriptions of the three common states of matter. Development Break the class into lab groups of four to five students.