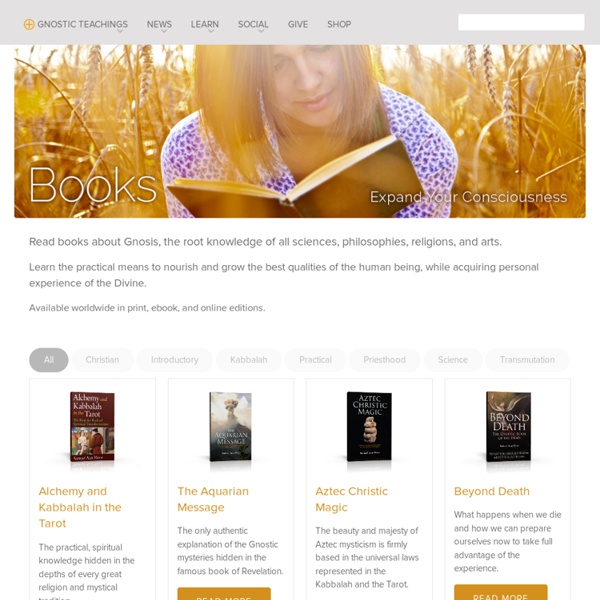 The Online Books Page Worldbuilding: Fantasy Religion Design Guide by Joe Wetzel (joewetzel at gmail dot com) [If you like this article, check out the other Worldbuilding articles on this website using the sidebar navigation.] Depending on your campaign setting idea, in the early stages you may only need a bare minimum of details about your religion. In cases like these make sure you flesh out any particular deities you need (for example if a character is a Cleric or Paladin describe that god in at least bullet points and note any needed game statistics or mechanics such as the god’s domains) and build up the religion later when it is needed or when you have an intriguing idea. This also gives you an opportunity to see how the players react to your religion’s skeleton and build on what they like and what is important to your evolving setting and story. But if religion, gods, or a pantheon is a key aspect of your campaign setting idea, you’ll want to work it up in detail early during your fantasy world’s development. Multiple Religions? Nature of the Gods

Selected Works of Shakespeare Ancient Astrology and Divination on the Web Welcome to Ancient Astrology and Divination on the Web . This an organized, annotated set of more than 215 links to reliable information about ancient (primarily Greek and Roman) astrology and divination. It is designed to provide some alternative to web searches that turn up dozens of pages by astrologers, tarot readers, and palmists--most seeking your money and all "believers." Although moderns practitioners can occasionally provide useful information, they tend to misrepresent ancient evidence in favor of false continuity and simplicity. I should say at the outset that I am not a believer in astrology or any other form of divination. On this site you fill find pages on Ancient Astrology , on Dream Interpretation (Oneiromancy), general studies of ancient divinatory thinking and practice. I recently cleaned out all the dead links. I hope you find some of these resources useful. Timothy Spalding

Greek Gods Family Tree / Genealogy | ludios.org ludios.org New Thought Library, Free Books, Free Texts, Free Public Library of New Thought Metaphysical Spiritual Books - Join us in making New Thought Free Forever Join the Team! Our "Be The Change" Volunteer program is fun and a valuable experience. You will learn web technologies through hands on experience helping make more texts available to the world. Apply Now! Volunteers can earn certification and qualification in New Thought Library Science. Celebration is an important part of our lives. more... Spiritual & Emotional Healing For as long as we have been on this wonderful earth, Humans have had thoughts and feelings. more... Personal Empowerment New Thought has been around for quite some time. You can take wonderful New Thought classes from a variety of New Thought teachers from around the globe, both independent and from different New Thought denominations. more... We Serve Public Domain works (currently those published before 1944) and New Works by Contemporary New Thought Authors that have registered into our promotional program and given us permission to publish their works. more... We provide New Thought books for Free! Join us! --Mr.

The SECRET for Undetectable Mind Control Unless you understand how reality is manifested, your destiny and the destiny of the planet will be in the hands of the ruling elite who do understand it. “Sometimes people don't want to hear the truth, because they don't want their illusions destroyed.” -Friedrich Nietzsche Living in the third dimension can be a blissful experience when you have power, health, wealth, comforts and freedom. That's what the ruling elite have manifested for themselves while the rest of the world struggles with poverty, disease, drug dependency, debt and servitude. The ultimate goal of the Illuminati is not only one world government. Notice how successful they have been at manifesting a Utopian 3rd dimension for themselves – money, yachts, private jets, castles, resorts, racehorses, corporations, gold, gems, servants and everything they desire. You are part of their manifestation. The Universal Law of Attraction What do you think about? “Everything is energy and that's all there is to it.

Greek Mythology: FAMILY TREE OF THE GREEK GODS The complete family tree of the gods is displayed over eight indexed charts. The basic structure follows Hesiod's Theogony, but that author's genealogies have been expanded with a plethora of additional gods, spirits and creatures sourced from other classical sources. Where there is disagreement amongst ancient writers as to the genealogy of a certain character, the oldest and/or most popular source has been selected for the chart. An additional family tree depicts the divine genealogy given in Hesiod's Theogony. Click on any name in the chart to view the full page entry for that individual. INDEX Index of names in the family tree KEY Overview of and key to reading the charts CHART 0 The Main Gods A short tree containing just the main gods of the pantheon. CHART 1 The Cosmogony of the Gods The primordial gods or protogenoi. CHART 2 The Children of Night The spirit descendants of Khaos (Air), Nyx (Night) and Eris (Strife). CHART 4 The Children of Sea, Storm and Earth.