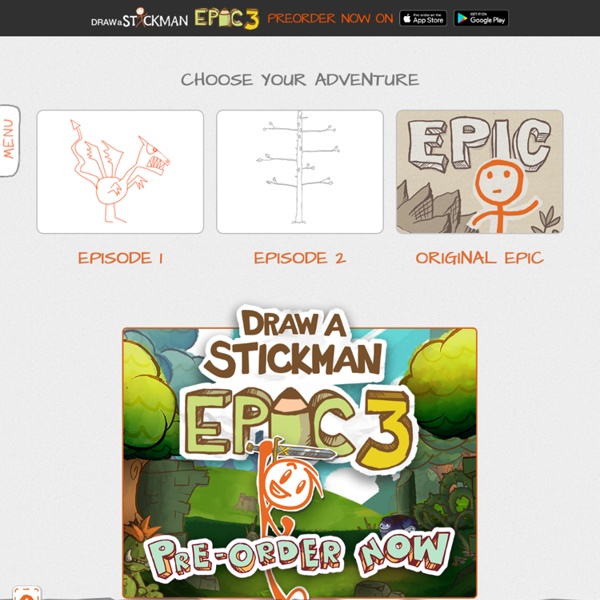 Intuition Games » Collective About Us Intuition Games is an Iowa-based independent game collective. We’re still not quite sure who we are, but Intuition is our vehicle for figuring that out. What we do know is that we all love making games. Interviews: Gameplay Unlimited - IGN - Indie Games Blog Greg Wohlwend - Director of Pixel Synergy Greg is balding. Handle: aeiowuFavorite Dinosaur: DimetrodonFavorite Game: Baldur’s Gate II: Shadows of AmnWhere to find me: twitter — mile222 — TigForumsSubscribe to my posts Mike Boxleiter - Vice President, Class of ‘x86 As a young lad, Mike would often play teh video games, and let his imagination run wild while doodling with crayons. Handle: fucrateFavorite Dinosaur: TriceratopsFavorite Game: System ShockWhere to find me: twitter Josh Larson - Chairman of Markerboard Doodling Josh left his local watering hole as a young minnow in search of fortune and excitement in the sea. Joe Bergeron - Chief Bitwise Operator Joe was raised by tomato farmers out west. Collective Emeritus Jacob Grahn

24 Video Game Covers That Will Double Your Testosterone Nothing catches a consumer's attention like wanton violence. It's why JC Penny employees are encouraged to get in one screwdriver fight with a customer every 30 minutes. It's also why the video game industry is constantly boxing its products in stupidly awesome pictures of mayhem. In fact, over the years there have been so many super tough video game boxes that I had to design an artificial intelligence just to sort through them all. Barbarian: The Ultimate Warrior (Amiga, 1987) Men, if your woman is lucky, you just saved this to your desktop as future_sextape_cover.jpg. Bad Cat (Amiga, 1987) Oh, damn. Cho Aniki (WonderSwan, 2000) Sometimes I see the things Japan does and I'm like, "Why does everyone talk about how weird these people are?" Blood 'N Guts: Ancient Barbarian Games (Commodore 64, 1986) Contra Force (NES, 1992) The four guys from the Contra Force seems pretty tough, but there's no way any of them lived through this. Aaargh! Dino City (SNES, 1992) Ninja Cop (Famicom, 1989)