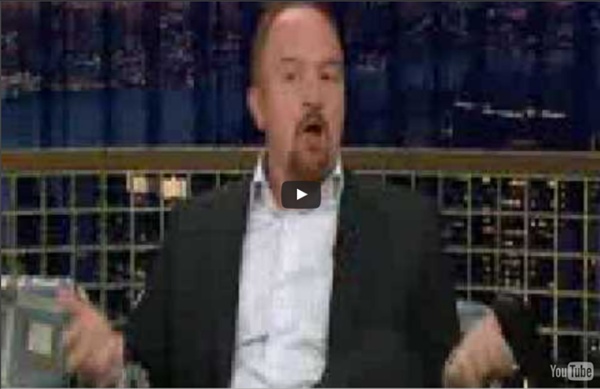 Mobiles Replace Wallets (NFC) The day when near field communication (NFC) will help replace plastic credit cards, coupons and loyalty program cards with a wave of a phone at a payment terminal has been long anticipated. Wireless NFC technology enables devices, including mobile phones and payment terminals, to communicate with one another or read special tags. Its short-range signal, convenience and built-in security make NFC an apt choice for mobile payments. Its efficacy persuaded companies like MasterCard, American Express, and Visa to join the NFC Forum in 2004 shortly after it was founded to advance the use of the technology. Today, the possibility that this technology could replace a wallet full of plastic seems not only likely, but imminent. Samsung's Nexus S, the first NFC-enabled Android phone, will be on sale at Best Buy starting December 16; Nokia has announced that all of its Smartphones starting in 2011 will support NFC; and Apple recently hired an NFC expert. Credit Card Companies Mobile Network Providers

My favorite iPad app: Algoriddim's djay One of my favorite hobbies is DJing. It combines the universal love of music with the tactile feel of vinyl (plus it makes people dance) -- what's not to love? I've been testing a new app for the iPad that's going to revolutionize DJing as we know it, djay for iPad ($19.99, App Store). Now instead of lugging crates and decks -- heck instead of lugging your notebook computer -- you can now rock a party with just your iPad. I spun a decent-sized holiday party for a friend this weekend using just djay for iPad and I'm a convert. While nothing will completely replace a pair of 1200s (or CDJs or Serato) and a mixer -- djay for iPad is the closest thing yet that I've seen. The biggest difference is lugging equipment and setup time. With djay the only "loading" I had to do was with my iTunes playlists, and once these were set, I just had to sync my iPad, test the tracks and go. djay for iPad features two realistic low-latency turntables and virtual mixer that work just like the real thing.

The Hip-Hop Word Count: A Searchable Rap Almanac by Tahir Hemphill Note: Thanks for your support in getting us to our goal! Even though we are fully funded we are still actively seeking funding and appreciate any level of involvement. All additional pledges will be used to cover the costs of adding more functionality to the search tool and shortening the production time of the public launch. The Hip-Hop Word Count (HHWC) is a searchable ethnographic database built from the lyrics of over 40,000 Hip-Hop songs from 1979 to present day. The database is the heart of an online analysis tool that generates textual and quantified reports on searched phrases, syntax, memes and socio-political ideas. The idea to build the Hip-Hop Word Count came out of having hundreds of heated & passionate discussions about Rap music: Who was the best rapper of all time? Tired of having these answers left up to conjecture or whoever had the loudest voice, I decided to build a tool that would help give answers by charting the culture described within Hip-Hop music. Seems tough.

Music Blogs Caught Up in Labels’ Online Piracy Fight “At first I thought it was hackers,” Mr. Hofman said. But within hours a notice went up on the site saying that its domain name had been seized by the United States Immigration and Customs Enforcement unit of the ; it was one of dozens of sites shut down, accused of copyright infringement and selling counterfeit goods. But Mr. OnSmash.com and the handful of other music blogs shut down by the government post brand-new songs and videos without licenses, but much of that material is often leaked to them by managers, music labels and even the artists themselves. As a result, these sites have a complex symbiosis with the music business. “To Joe Q. In addition to OnSmash.com, the music sites shut down included Dajaz1.com, RapGodFathers.com and rmx4u.com; another, torrent-finder.com, is a search engine for users of BitTorrent, a file-sharing system that can be used for any kind of data. Victoria A. Some of the people most surprised by the shutdowns are within the music business itself. Mr. Mr.