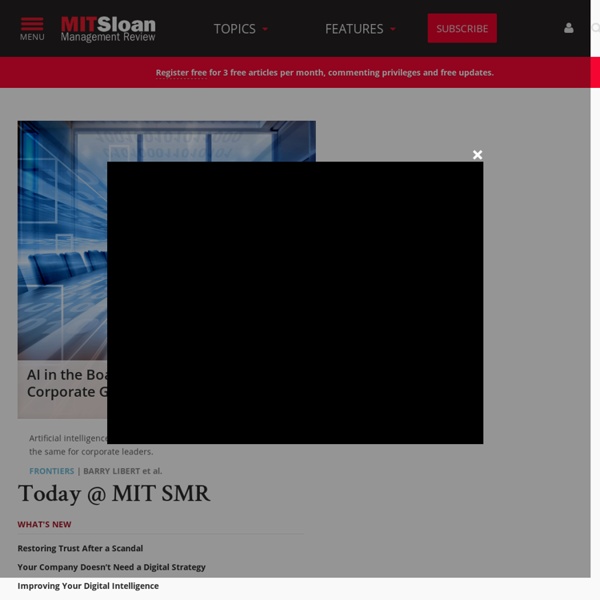 Robert Scoble - Google+ - Zaarly's founder is someone every entrepreneur should meet… Zaarly's founder is someone every entrepreneur should meet (and the service is awesome too!) +Bo Fishback CEO and founder of +Zaarly , is one of the most impressive entrepreneurs I've ever met. Listen to his pitch, passion, and strategy. More here: INNOVATION ON THE EDGES One of the things that we haven't done very well is we've been looking at science and technology as trying to make things more efficient, more effective on a local scale, without looking at the system around it. We were looking at objects rather than the system, or looking at the nodes rather than the network. When we talk about big data, when we talk about networks, we understand this. I'm an Internet guy, and I divide the world into my life before the Internet and after the Internet. I helped build one of the first commercial Internet service providers in Japan, and when we were building that, there was a tremendous amount of resistance. There were lawyers who wrote these big articles about how the Internet was illegal because there was no one in charge.

Peter Thiel gives 20 under-20 $100,000 to drop out of college Paypal co-founder Peter Thiel is paying 20 of the brightest minds to drop out of college. He selected 24 students under the age of 20 to receive $100,000 to get business ideas off the ground instead of sitting in a classroom. Thiel, 44, has been his fortune from ventures like Paypal and Facebook. His Thiel Foundation just announced the Thiel Fellows of 24 under 20-year-olds.

How the internet is making us poor Everyone knows the story of how robots replaced humans on the factory floor. But in the broader sweep of automation versus labor, a trend with far greater significance for the middle class—in rich countries, at any rate—has been relatively overlooked: the replacement of knowledge workers with software. One reason for the neglect is that this trend is at most thirty years old, and has become apparent in economic data only in perhaps the past ten years. The first all-in-one commercial microprocessor went on sale in 1971, and like all inventions, it took decades for it to become an ecosystem of technologies pervasive and powerful enough to have a measurable impact on the way we work. This feature is Part II in a series on the rise of the machines. You can read Part I, on the usurpation by robots of the last of the world’s unskilled manufacturing jobs, here.

The social side of strategy - McKinsey Quarterly - Strategy - Strategy in Practice In 2009, Wikimedia launched a special wiki—one dedicated to the organization’s own strategy. Over the next two years, more than 1,000 volunteers generated some 900 proposals for the company’s future direction and then categorized, rationalized, and formed task forces to elaborate on them. The result was a coherent strategic plan detailing a set of beliefs, priorities, and related commitments that together engendered among participants a deep sense of dedication to Wikimedia’s future. Through the launch of several special projects and the continued work of self-organizing teams dedicated to specific proposals, the vision laid out in the strategic plan is now unfolding. Moving from Strategic Planning to Storytelling - Roger Martin by Roger Martin | 12:21 PM June 1, 2010 Corporate strategists often struggle with strategic options. First, there’s a lot of worrying about what they have to come up with to make the proposed option credible: they spend hours on SWOT analyses and spreadsheets, which gives them reasons to kill their ideas at worst and can slow down the process of coming up with ideas at best. Then there’s the existential angst: is my option kind of silly and I will be laughed at for offering it up?