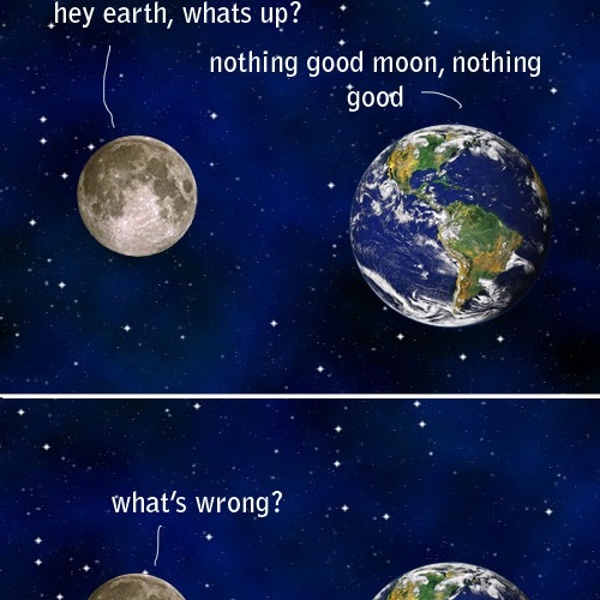 Why Teachers Drink | Dizzy Dee Disclaimer: I have no regard whatsoever for my grammar in this post. Do not attack my grammar as opposed to my comment because as a former debater that will just piss me off and make you look stupid. Firstly, I’d like to say that some of the people are right, youth now seem not to give two shits about education and yes the education system in the US have drastically dropped in efficiency. And how can you really blame kids for not caring about their education when the majority of them are put aside or ignored. Also, in response to the parent comment, sure parents are a large part of the success of an educational system, but let’s be honest here the schools and teachers have a large responsibility to FOSTER that relationship between the family and the school. Oh, and I’d like to say that just because most kids can’t recite the Declaration of Independence by heart or place all the states on the map doesn’t mean kids are stupid. And in a buisness world, what’s more valuable to know?

How I Learned the Truth about the State - Stefano R. Mugnaini I'll never forget my last visit to lovely Hinesville, Georgia. For it was there that I learned a valuable lesson, one I shall never forget: in a police state, we're all criminals. Think about it — how many laws have you broken today? In Hinesville, I was accosted for "animal cruelty." The older of my two daughters had a rash, so we stopped at Walmart to get her some antihistamine cream. You see, we left the dogs in the car, with the windows down and a dish of water to drink. I was informed that I was being charged with criminal animal cruelty, subject to appear in court at a later date. The officer informed me that I was going to have to take the dogs to the vet to be checked out before we were allowed to continue on our way. I tried another tactic. "At what point," I asked, "was I in violation of the law?" He couldn't answer, but the heroic policeman — let's just call him "Vic Maldonado" — sprang into action. I was cuffed and escorted to the back of the squad car. Stefano R.

A Well-Planned Retirement - And no one even knows his name. Outside England's Bristol Zoo there is a parking lot for 150 cars and 8 buses. For 25 years, its parking fees were managed by a very pleasant attendant. The fees were £1 for cars ($1.40), £5 for busses (about $7). Then, one day, after 25 solid years of never missing a day of work, he just didn't show up; so the Zoo Management called the City Council and asked it to send them another parking agent. The Council did some research and replied that the parking lot was the Zoo's own responsibility. The Zoo advised the Council that the attendant was a City employee. The City Council responded that the lot attendant had never been on the City payroll. Meanwhile, sitting in his villa somewhere on the coast of Spain (or some such scenario), is a man who'd apparently had a ticket machine installed completely on his own; and then had simply begun to show up every day, commencing to collect and keep the parking fees, estimated at about $560 per day -- for 25 years. And no one even knows his name.

When Audi started a war to BMW.... once upon a time when audi had started a war...and BMW responded; later on, BMW started messing with mercedes; and again...a mercedes can also bring driving pleasure, BMW's next victim was Jaguar, then, turned back to audi...this time audi responded and Subaru too...and Bentley put and end to the game, Subaru parts accessories, BMW parts,used Bentley parts, Mercedes parts, used Mercedes, Audi parts Top Paid Instantly CPM Advertising Network THE WALMART DRINKING GAME by Matt Houghton - Artist: Roxie Vizcarra To set the record straight: I’m a man who likes to drink. Excessively. I like to drink at bars, in clubs, at friends’ apartments, in my own apartment, with homeless people unless they’re scary or look diseased, while taking a dump and so on and so forth. Included in that is while playing drinking games. Every time you see a mother pushing a cart with obese child in it, take one shot. Every time you see what appears to be a single mom under the age of 20, take one shot.

All The Amusing Stuff » Rude Hand Gestures of the World Rude Hand Gestures of the World by Romana Lefevre is a photographic guide to the many ways of using hand gestures to offend people in different parts of the world. The book’s photography is by Daniel Castro, and published by Chronicle Books of San Francisco. A hand gesture is arguably the most effective form of expression, whether you’re defaming a friend’s mother or telling a perfect stranger to get lost. Learn how to go beyond just flipping the bird with this illustrated guide to rude hand gestures all around the world, from asking for sex in the Middle East to calling someone crazy in Italy. Detailed photographs of hand models and subtle tips for proper usage make Rude Hand Gestures of the World the perfect companion for globe-trotters looking to offend. Also see: Illustrated Guide to Italian Hand Gestures Chin Flick Meaning: Get lost Used in: Belgium, France, Northern Italy, Tunisia Note: In Italy, this gesture simply means “No.” Idiota Meaning: Are you an idiot? Used in: Brazil Moutza Corna

Facebook Changes We’d Actually Want To See If you had a dollar for every person who posted their hatred of the new Facebook layout, you’d be able to give Mark Zuckerberg a run for his money. Okay that’s a guess, and most likely a wrong one, but you get our point. When Facebook made its most recent set of changes the Preteen Panic Meter hit “Justin Bieber Has A Girlfriend” levels, and while that demographic made the most noise (mostly high-pitched screams), we weren’t too crazy about the adjustments either. Here are the Facebook Changes We’d Actually Want To See: Do this to make your loved one smile Still life: Bent objects UPDATE: The Return of Bent Objects Wires transform these objects from inanimate to hilarious works of art. Little polish girl McDonalds as Sculpture Materials Yeah, this is where those come from Dancing Queens English breakfast Sylvia Muffin put her head in the oven. The introvert Bananas in bed – let’s slip into bed together You Say Tomato, I Say Tomahto. Fruit with life experience Zombies are nuts about brains Modest pear Literary interpretations Paper training our little dog, Frank A little cat doodle Photo Credits: Terry Border at Bent Objects View more In Pictures sets on Owni.eu