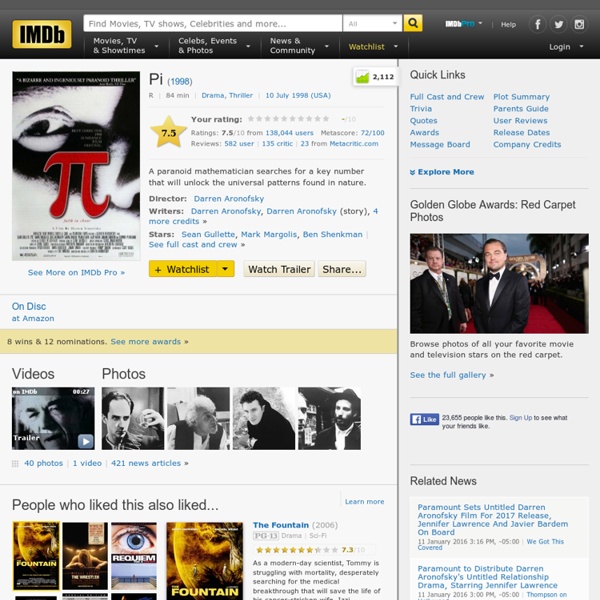 Eraserhead (1977 Memento (2000 Besser geht's nicht (1997 Requiem for a Dream (2000 Metropolis (1927 Zeit des Erwachens (1990 Apocalypse Now The film has been cited for the problems encountered while making it. These problems were chronicled in the documentary Hearts of Darkness: A Filmmaker's Apocalypse, which recounted the stories of Brando arriving on the set overweight and completely unprepared; costly sets being destroyed by severe weather; and its lead actor (Sheen) suffering a heart attack while on location. Problems continued after production as the release was postponed several times while Coppola edited millions of feet of footage. Upon release, Apocalypse Now earned widespread critical acclaim and its cultural impact and philosophical themes have been extensively discussed since. Plot[edit] U.S. Willard sifts through files on Kurtz, learning that he was a model officer and possible future General. In the camp, the two soldiers are met by an American freelance photographer (Dennis Hopper), who manically praises Kurtz's genius. Cast[edit] Adaptation[edit]

The Godfather (1972 Schindlers Liste (1993 The Godfather Part II A sequel, The Godfather Part III, was released 16 years later in 1990. Plot[edit] In 1901 Corleone, Sicily, nine-year-old Vito Andolini’s family is killed after his father insults local Mafia chieftain Don Ciccio. He escapes to New York and is registered as "Vito Corleone" on Ellis Island. In Miami, Michael tells Roth that Pentangeli was behind the assassination attempt; he then tells Pentangeli that Roth ordered it and asks him to cooperate. Geary finds himself in Fredo's brothel with a dead prostitute and no memory of how he got there; he accepts Tom's offer of "friendship" to cover up the incident. After witnessing a rebel suicide bombing in Havana, Cuba, Michael becomes convinced of the rebels' resolve to overthrow the dictator Fulgencio Batista. Three years later, two more sons—Fredo and Michael—have been born to Vito. In Washington, D.C., a Senate committee investigating the Corleone family cannot find evidence to implicate Michael until a surprise witness is called. Cast[edit]

Leon: The Professional (1994 Bad Boys - Harte Jungs (1995 Goodfellas Scorsese initially named the film Wise Guy, but postponed it, and later he and Pileggi changed the name to Goodfellas. To prepare for their roles in the film, Robert De Niro, Joe Pesci, and Ray Liotta often spoke with Pileggi, who shared research material left over from writing the book. According to Pesci, improvisation and ad-libbing came out of rehearsals where Scorsese gave the actors freedom to do whatever they wanted. The director made transcripts of these sessions, took the lines he liked best, and put them into a revised script the cast worked from during principal photography. Plot[edit] Henry Hill (Liotta) admits, "As far back as I can remember, I always wanted to be a gangster," referring to his idolizing the Lucchese crime family gangsters in his blue-collar, predominantly Italian-American neighborhood in East New York, Brooklyn in 1955. Henry has a mistress named Janice Rossi (Mastrogiacomo) and sets her up in an apartment. Cast[edit] Development[edit] Screenplay[edit]