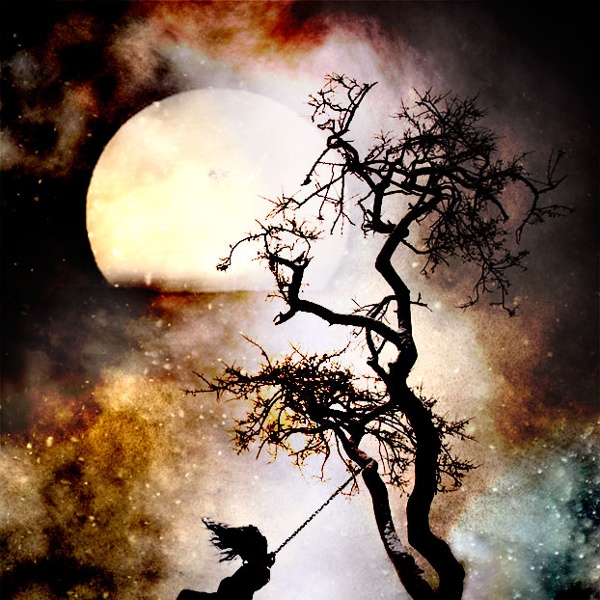 Ballerinas take over the Big Apple by Dane Shitagi & Chicquero Dane Shitagi is a NYC based photographer. Originally from Honolulu, he followed his instincts to live the photographic life. Taking inspiration from the sights and sounds of “the city” as well as the energy and diverse arts, Dane has formed a unique and heartfelt body of work that is sooo beautiful and personal. Rather than molding his ideas to the studio set, he has taken his creativity and inspiration from the world outside – preferring the rawness and atmosphere that only a living city like the Big Apple can bring. baby chameleons photo Random photo Submit your photo Stumble Thru animal photography Tags:

A Gallery of Movies as Neon Signs The internet will apparently never run out of cool movie-themed art projects, and until it does, I’ll still have a job. Today’s entry comes from Mr. Whaite, who likes to put a bit of motion in his art using the animated GIF as his format of choice. He’s designed a series of movie posters using old school neon signs as inspiration.