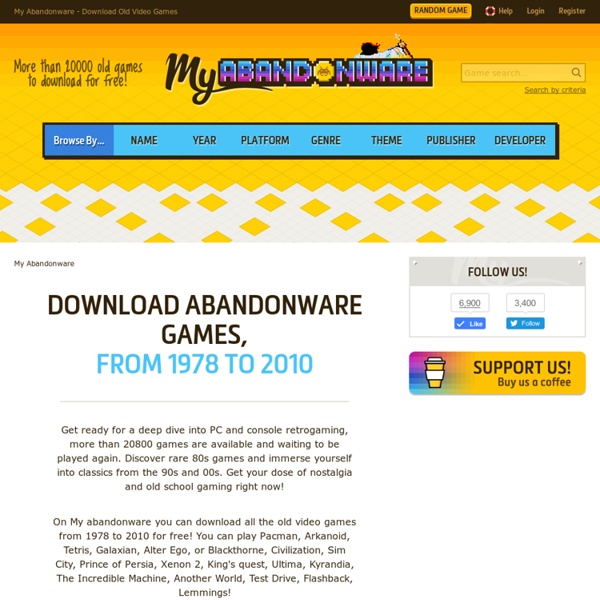 World’s First Computer Rebuilt, Rebooted After 2,000 Years A British museum curator has built a working replica of a 2,000-year-old Greek machine that has been called the world’s first computer. A dictionary-size assemblage of 37 interlocking dials crafted with the precision and complexity of a 19th-century Swiss clock, the Antikythera mechanism was used for modeling and predicting the movements of the heavenly bodies as well as the dates and locations of upcoming Olympic games. The original 81 shards of the Antikythera were recovered from under the sea (near the Greek island of Antikythera) in 1902, rusted and clumped together in a nearly indecipherable mass. Scientists dated it to 150 B.C. Such craftsmanship wouldn’t be seen for another 1,000 years — but its purpose was a mystery for decades. Many scientists have worked since the 1950s to piece together the story, with the help of some very sophisticated imaging technology in recent years, including X-ray and gamma-ray imaging and 3-D computer modeling.

A to K - 2048 clone by Creative Spark Studios How to play: Use your arrow keys to move the tiles. When two tiles with the same letter touch, they merge into the next letter in the alphabet! The goal is to create the letter K. Note: This is a clone of the official open-sourced game called 2048, which is itself a clone of the game called 1024, which was already very similar to a game called Threes. Play Sega Genesis Friv : ONLY THE VERY BEST FREE ONLINE GAMES! VirtualBox Play BREAKTHROUGH, a free online game on Kongregate Check your security settings Connection issues are typically caused by security settings on your network or computer. Check that your firewall or router has port 5222 open and allowing traffic. If you are on a school or office network, you may need to contact your network administrator to make the necessary changes. Is your version of Flash current?

GamesNostalgia - Abandonware, Retrogaming e Giochi Gratis per PC e Mac Ultimate Tic-Tac-Toe Updated 7/16/2013 – See Original Here Once at a picnic, I saw mathematicians crowding around the last game I would have expected: Tic-tac-toe. As you may have discovered yourself, tic-tac-toe is terminally dull. 2048 Join the numbers and get to the 2048 tile! New Game How to play: Use your arrow keys to move the tiles. Fundamentals - Fallout 3 Wiki Guide - IGN Last Edited: September 9, 2013 at 10:13 PM Overview[edit] Fallout 3 is a post-apocalyptic western RPG with enough shooting mechanics that it is, indeed, a full-fledged hybrid title. You're given control of a male or female (depending on who you choose) who lives in a heavily-guarded nuclear fallout shelter. There's a big, bad post-nuclear world outside of the safety of Vault 101 -- your home -- but it won't be until you are 19 years that you finally get out into the world to see for yourself the devastation of nuclear warfare. Why?

25 Hidden Locations In Grand Theft Auto 5 Even Super Fans Haven't Found Grand Theft Auto V has long been one of the shining examples of what an open-world game should be like. If you haven't played it, you definitely have something to look forward to when you do pick the game up. When I first played GTA V, I felt totally overwhelmed by the freedom of it all. You might laugh at me, but I actually had a momentary sense of panic where I did not know exactly what I should do next. (Go ahead. Laugh at my newbie sense of wonder.)