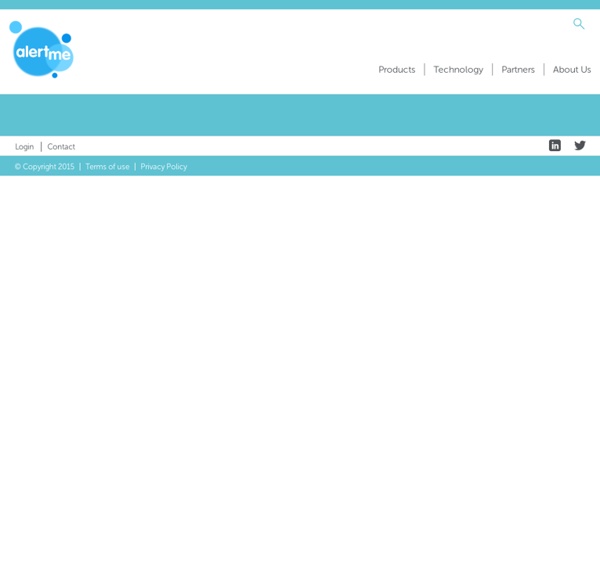 Japanese mobile carrier’s new wellness service Tags: Calorie Tracker | i-Bodymo | Japan | NTT DoCoMo | pedometer | wellness mobile app | wireless health | wireless operator | Japanese mobile operator NTT Docomo just announced a new health and wellness service, called i-Bodymo, that is set to launch on its network next week. Docomo describes i-Bodymo as a mobile health support service that includes a full suite of wellness applications. i-Bodymo enables users to monitor their daily physical activity and food intake, which is used to provide health tips and advice to the users. On the diet front, i-Bodymo graphs the user’s caloric intake and burn based on what information the user logged into the system. While there has been little movement on the longtime rumor that Japan’s NTT Docomo, might bring its brand to the U.S. and offer Docomo wireless service over T-Mobile USA’s or AT&T’s network, such a move could shake up the current mobile health services space. For more on i-Bodymo, read the NTT Docomo site here

Energence is measuring and mapping renewable energy. D3.js - Data-Driven Documents A Modular Garden That Floats Across The Sea We may be able to deal with looming overpopulation by stacking people into ever taller high rises, but growing crops that way becomes a much tougher proposition. What happens to food production when we simply run out of land? We can go to the oceans. Sealeaf is a floating garden, designed to grow crops off coastlines. “Essentially, we believe that instead of trying to design against rising sea levels and urbanisation, why not use it as a source and view the situation as a positive?” Sealeaf modules, which cost $50 apiece, are linked together by a mortar of walkways. Then, when you consider all of the saved ancillary costs--all those trucks burning diesel that no longer need to ship in certain fresh goods--the idea certainly becomes exciting. As of today, Sealife is about 70% realized, 30% concept. See more here.

Logitech Google TV Box Embarrasses Apple TV | Gadget Lab Google TV, the new Android-based OS for the big screen, will power Logitech’s new set-top box, the still-not-properly-named Google TV companion box. The sleek black Apple TV–sized box will run on a 1.2-GHz Atom processor with 4 GB memory, 802.11n Wi-Fi, dual HDMI-out ports, Dolby 5.1 surround sound and a pair of USB ports. If you hook up a webcam, you can even video-chat at 720p. The box, which will launch in the fall, will at first be U.S. Even the remote controls are exciting. Next to the Google TV, the Apple TV is starting to look less like a “hobby” and more like an embarrassing habit Apple is trying to quit. Google TV companion box [Logitech] Logitech’s Google TV companion box includes smartphone apps [Engadget] See Also:

Save energy | Co-operative Energy We all use energy in our lives and your home is the one place where you’re likely to have the most control over your usage. With rising energy costs, saving energy is becoming increasingly important. Also, just think how many energy-hungry, labour saving and comfort-creating devices we now have in our home compared to years ago. To help you save energy, we have produced a handy energy saving guide that you can download: We also have a series of ‘Be sound, save pounds’ short videos that give you an overview of the Top 10 Free Tips to saving energy that will save you £220 per year. Backbone.js Yankee Stadium Bans iPads According to Apple's latest commercial, "iPad goes anywhere" — anywhere, that is, except for Yankee Stadium. Yahoo Sports confirmed with the stadium that the iPad falls under its "no laptops" security policy and patrons won't be able to enter the ball field with one in their possession. Say what? The TSA says that you don't have to take an iPad out of its case to go through security, but Yankee Stadium says the device is a no-go? The discussion surrounding the ban was spurred by a message from Spacekatgal on the IGN Boards. While you can reasonably conceive why someone would want to bring an iPad — or any electronic device aside from a cellphone into a ball game for that matter — the outright ban of such a device strikes us as odd, especially given that Wi-Fi is available throughout the complex. What do you think of this security policy?