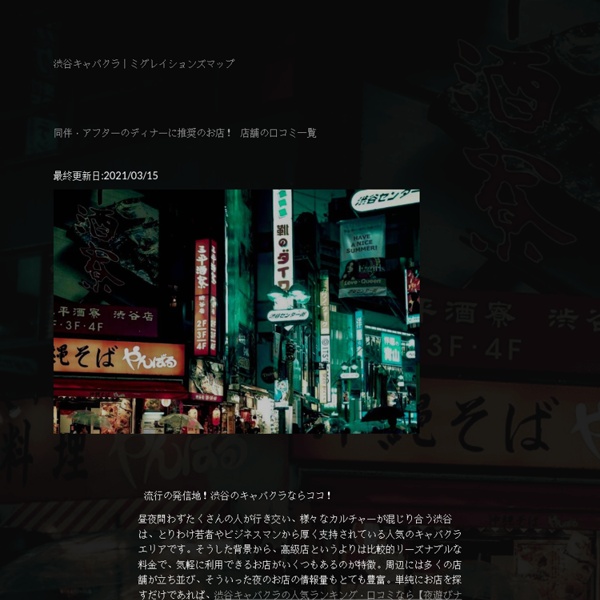 The one-child policy in China - Centre for Public Impact Legitimacy Stakeholder Engagement Weak The main stakeholder behind this initiative was the central government, which was very concerned that uncontrolled growth in the population could threaten the country's ambitions for prosperity. There is no evidence of consultations with stakeholders at the local or institutional level before this policy was implemented. 7 signs Japan has become a 'demographic time bomb' A Japanese soccer fan wipes her tears as Japan loses their 2014 World Cup soccer match against Colombia, at a public viewing event in Tokyo.Reuters/Issei Kato Japan is dealing with what economists call a "demographic time bomb." Through a vicious cycle of low fertility and low consumer spending, the country's economy has gradually shrunk over the last 25 years. People are living longer, and they're heaping greater social-security costs onto younger generations who aren't having kids to replace them — thereby furthering the cycle. Here are some of the most visible signs in daily life that the time bomb is ticking.

Animated interactive of the history of the Atlantic slave trade. Source: slavevoyages.org For the full interactive version, use a larger device. Interactive by Andrew Kahn. Background image by Tim Jones. Usually, when we say “American slavery” or the “American slave trade,” we mean the American colonies or, later, the United States. But as we discussed in Episode 2 of Slate’s History of American Slavery Academy, relative to the entire slave trade, North America was a bit player. Syrian Journey: Choose your own escape route - BBC News The Syrian conflict has torn the country apart, leaving thousands dead and driving millions to flee their homes. Many seek refuge in neighbouring countries but others pay traffickers to take them to Europe - risking death, capture and deportation. If you were fleeing Syria for Europe, what choices would you make for you and your family? Take our journey to understand the real dilemmas the refugees face.

Migrant crisis: Migration to Europe explained in graphics Image copyright Getty Images More than a million migrants and refugees crossed into Europe in 2015, sparking a crisis as countries struggled to cope with the influx, and creating division in the EU over how best to deal with resettling people. The vast majority arrived by sea but some migrants have made their way over land, principally via Turkey and Albania. Winter has not stemmed the flow of people - with 135,711 people reaching Europe by sea since the start of 2016, according to the UNHCR. Chart: From Pyramids to Skyscrapers From pyramid to bell to high-rise building — that is how the age structure of the world’s population will have developed from 1950 to 2100, according to UN calculations, which is a good thing. It means that we can say farewell to the pyramid. which to many still symbolizes the ideal age structure of a population: lots of industrious young folks and few dependent old people. First and foremost, however, the pyramid means that in every age group many millions of people die. To illustrate this, imagine you could climb the stairs of the perfectly shaped German population pyramid of 1910. With each further step, or rather year, tens of thousands of people would vanish from the statistic.

World Population Clock: 7.5 Billion People (2017) World Population: Past, Present, and Future (move and expand the bar at the bottom of the chart to navigate through time) The chart above illustrates how world population has changed throughout history. The Wetsuitman A gale was blowing from the south-west as the elderly architect put on his jacket and rubber boots and went to face the elements. Down in the bay, four metre high waves crashed against the cliffs and sent sea spray hundreds of metres across the grazing land at Norway’s southernmost tip. The first thing the architect noticed when he approached the sea was a wetsuit. It lay stretched out on the small patch of grass between the cliffs, right outside the reach of the waves. “That might be useful,” the architect thought.

Cuban Missile Crisis - John F. Kennedy Presidential Library & Museum Bullseye chart showing the flight range of Soviet-owned missiles based in Cuba during the Cuban Missile Crisis. At 8:45 AM on October 16, 1962, National Security Advisor McGeorge Bundy alerted President Kennedy that a major international crisis was at hand. Two days earlier a United States military surveillance aircraft had taken hundreds of aerial photographs of Cuba. CIA analysts, working around the clock, had deciphered in the pictures conclusive evidence that a Soviet missile base was under construction near San Cristobal, Cuba; just 90 miles from the coast of Florida. The most dangerous encounter in the Cold War rivalry between the United States and the Soviet Union had begun. This website steps you through the crisis one day at a time.

Four Charts That Illustrate The Extent Of World Poverty Data Points is a new series where we explore the world of data visualization, information graphics, and cartography. The share of people living in poverty around the world has dropped in the past three decades, but over a quarter of the world’s population still doesn’t earn enough to have reliable access to food. And a billion people are extremely poor, earning less than $1.25 a day. That’s according to the United Nations’ Food and Agriculture Organization’s (FAO) 2015 State of Food and Agriculture report. Animated Map: The 20 Most Populous Cities in the World by 2100 In Africa Alone, 13 Cities Will Pass NYC in Size The Chart of the Week is a weekly Visual Capitalist feature on Fridays. If you look at a modern map of the world’s most populous cities, you’ll notice that they are quite evenly distributed around the globe.

peoplemovin - A visualization of migration flows World Population: 6,853,328,460 Migrants in the world: 215,738,321 Almost 216 million people, or 3.15% of the world population, live outside their countries. Click on a country box to know more about migration flow to/from that country. About peoplemovin peoplemovin shows the flows of migrants based on the last data available on International Migrant Stock. How Nutella Explains the World Not only is Nutella sold all over the world—250,000 tons of the scrumptious chocolate goo is sold across 75 countries every year—its ingredients are sourced from just about everywhere. It’s hazelnut-flavored globalization in a jar, inspiring the Organisation for Economic Co-operation and Development to use the popular spread as a case study for “global value chains.” The report reveals just how tightly integrated and small the world has become.