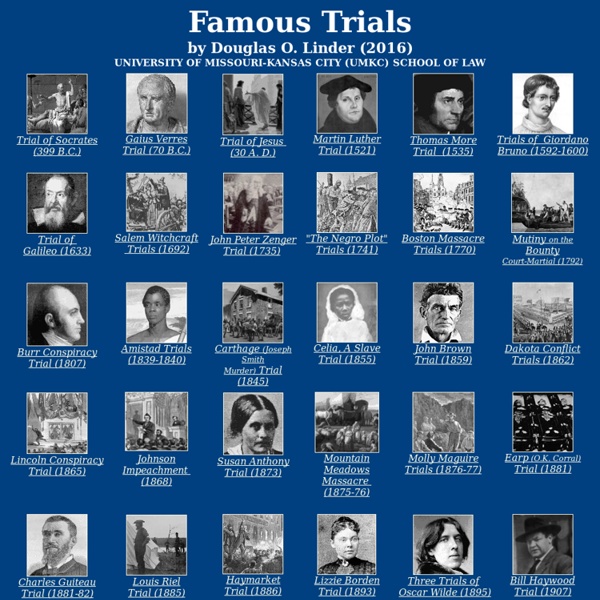 Living with Peter who dresses as Penny Peter kept Penny hidden from his wife Lou for 12 years. When he came clean, Penny became Lou's secret too - for more than a decade. It wasn't exactly clear who would be waiting for me at Leominster station in Herefordshire - but it was Penny who turned up. She was a tall woman in her sixties, dressed in a bright jacket and skirt. On another day, she might have looked very different. Sometimes Penny is Peter Ellis, 63, a retired teacher and former local councillor. She doesn't mind whether people call her "he" or "she". "I've tried to work out what I am for a long time - I think the current trend is to talk about being non-binary and I think that's it." We drove to her home to meet her wife Lou, 69, a retired nurse. "It took me until my 20s to work out it was because actually I wanted to be feminine." She describes experimenting a little bit at home when she was alone. "I walked around the block at about 9pm [at] night, in the dark. Peter's letter to Lou Penny agrees. Where are you going?

AP: Global supermarkets selling shrimp peeled by slaves SAMUT SAKHON, Thailand (AP) — Every morning at 2 a.m., they heard a kick on the door and a threat: Get up or get beaten. For the next 16 hours, No. 31 and his wife stood in the factory that owned them with their aching hands in ice water. They ripped the guts, heads, tails and shells off shrimp bound for overseas markets, including grocery stores and all-you-can-eat buffets across the United States. After being sold to the Gig Peeling Factory, they were at the mercy of their Thai bosses, trapped with nearly 100 other Burmese migrants. No names were ever used, only numbers given by their boss — Tin Nyo Win was No. 31. Pervasive human trafficking has helped turn Thailand into one of the world's biggest shrimp providers. The problem is fueled by corruption and complicity among police and authorities. More than 2,000 trapped fishermen have been freed this year as a result of an ongoing Associated Press investigative series into slavery in the Thai seafood industry. They ran. They weren't.

American History Best U.S. History Web Sites Library of Congress An outstanding and invaluable site for American history and general studies. Contains primary and secondary documents, exhibits, map collections, prints and photographs, sound recordings and motion pictures. The Library of Congress American Memory Historical Collections, a must-see, contains the bulk of digitalized materials, but the Exhibitions Gallery is enticing and informative as well. The Library of Congress also offers a Learning Page that provides activities, tools, ideas, and features for educators and students. The Library of Congress American Memory in particular is an outstanding resource for American history and general studies. Teaching American History This is a wonderful collection of thoughtful and thorough lesson plans and other resources on teaching American history. National Archives and Records Administration The NARA offers federal archives, exhibits, classroom resources, census records, Hot Topics, and more.

Proyecto Clío 查詢結果-全國法規資料庫入口網站 若瀏覽器不支援時：<br /> 1.加入最愛此功能可使用瀏覽器內建功能將網站加到我的最愛。<br /> 2.字級小中大功能可使用瀏覽器內建縮放功能。 全國法規資料庫 一般民眾版青少年版 :::現在位置：首頁 > 法規檢索 > 查詢結果 ::: Q&A 服務信箱 瀏覽人數總計261,337,114 本月瀏覽人數2,832,367 目前使用人數876 電子報訂閱人數146,579 無障礙A+ 榮獲第14屆全國標準化獎 團體標準化獎 本網站係提供法規之最新動態資訊及資料檢索，並不提供法規及法律諮詢之服務。 建議將畫面解析度設定為1024*768 著作權所有，請勿任意傳載本網站內容 本網站由法務部全國法規資料庫工作小組維運管理 Book Series: The Other Voice in Early Modern Europe Originally founded by series editors Margaret King and Albert Rabil and the Press in 1993 as a modest proposal to make available in English translation perhaps a dozen key texts by women writers who contributed to the development of humanism during the European Renaissance (ca. 1300-1800), the Other Voice in Early Modern Europe series began publishing books in 1996. After the first half-dozen books were published, it soon became clear that the mission of the series had grown into the larger ambition of the textual recovery, not just of works by or about women that called for gender equality and equal education, but other important works, many quite popular in their day, from many different disciplines and genres, including religious history and devotional writing, economic equality and female autonomy essays, anatomy and medical treatises, philosophical and scientific works, and imaginative literature (including memoir, fiction, drama, and lyric and epic poetry).

Internet History Sourcebooks Project Internet History Sourcebooks Project Paul Halsall, Editor Last Modified: Dec 11 | linked pages may have been updated more recently The Internet History Sourcebooks Project is a collection of public domain and copy-permitted historical texts presented cleanly (without advertising or excessive layout) for educational use. 1. This project is both very large and fairly old in Internet terms. At the time it was instigated (1996), it was not clear that web sites [and the documents made available there] would often turn out to be transient. 2. 3. Feedback and Help While I encourage notes, comments and feedback in general, I am unable to reply to all of them. For guidance on homework, research, how people lived/ate/dressed in the past, see the various Help! I am unable to help locate details about your family, or give translations of your name or nickname into Chinese (a very common request)! I am always happy to hear from people who wish to submit copy permitted texts to the various sites below.