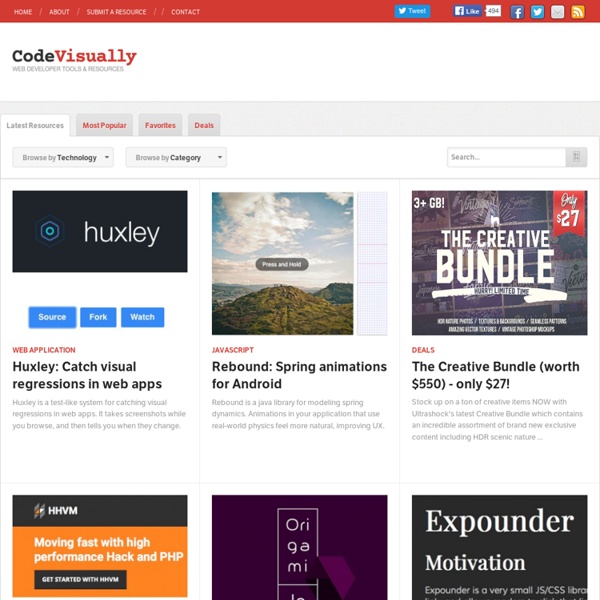 Using voice to drive the web: Web Speech API This implementation of voice search in Chrome prompted a great deal of interest when it was first released, and you can still see it in action today by visiting Google.com from any version of Chrome. More valuable than buzz and interest, however, was the feedback from developers that Google got after implementing the Speech Input API in their browser. According to public archives at lists.w3.org, the key feedback that Google received was that developers wanted a JavaScript-based API for speech and finer-grained control over the presentation of speech input controls. Essentially, developers told Google that the Speech Input API was a nice start, but that a better proposal was needed. The Web Speech API As a follow-up to that developer feedback, and in response to the final report published by the W3C Speech Incubator group, Google revised and expanded upon their original spec and presented the Speech JavaScript API Specification in late 2011.

Fresh Resources for Designers and Developers – June 2013 Time flies quicker when you are working online, and what do you know, we are midway through 2013, and as usual every month, we share our fresh resource pile with you. Let’s take a look at what’s in store, shall we? This month’s roundup includes tool to help remove backgrounds in photographs from your browser, generate your own icon fonts (and name them too), and save retina-optimized layers of your images for that perfect look. All these and more in this round up for June 2013. For more Fresh Resource, check out our selections for April and May. Recommended Reading: Web Developer Resources: A Mega-Compilation

15 Must Have Web Development Tools Here is a list of must have free web development tools for every web developer. These tools are all free, do not forget to subscribe and bookmark this post. 1. ScriptSrc Tired of hunting down the script tag for the latest version of your Javascript Library of choice? ScriptSrc allows you to copy the latest library (jQuery, MooTools, YUI)

A Look Into: WebMatrix for Front-end Development There are plenty of web development applications for Windows system, such as Notepad++, Netbeans, Eclipse, Komodo, Aptana etc. These applications are working fine, and many of my developer friends are using them. But, if you want to have one that is integrated very well with Windows system at its core, then you need to check out WebMatrix. Coding High density retina displays or screens, like Apple’s Retina Display, have lots of pixels in a small space that it is almost impossible see the pixelation, thus, displaying smoother images and texts. Although Apple offered it first on the market, manufacturers have been releasing similar devices recently to compete with Apple. When using Retina Display devices, you can see that other sites online appear blurry.

20 Fresh Tools and Resources for Web Designers If you’re a web designer, there is an abundance of free tools available which you may not know about. New web-based apps are launched every single day, but remain hidden in the deep ocean which we call the world wide web. Designers and developers who are constantly trying to help themselves and their fellow mates, create these simple tools out of the goodness of their heart. The only problem is that they aren’t widely known. Since they don’t charge a cent for the web app, they don’t plan on making any money from it. Advanced use of Google Analytics and the new interface Update: following lots of peoples questions I have posted Google Analytics Tutorial Part 2 many thanks to SEO agencies and digital agencies for the help on this. Since Google Analytics was launched in 2005 it has become one of the top analytics packages for small to medium sized websites. Growth was initially slow due to the frustrating waiting list system initiated by Google to avoid over stretching their servers. Now that the waiting list has been removed anybody can sign up to use this great service. The user interface had a major redesign in May 2007 and a lot of the features we love have become hard to find.

Typography Article Archive As a designer, either working with a design firm or on a freelance basis, you probably know a lot about stress. From deadlines to redesigns, client relations to cash flow — it is part of everyday life for someone working as a designer in any capacity. But did you know your typography could also be stressed?

Object Calisthenics In JavaScript - My First Attempt Last week, I brought up the topic of Object Calisthenics which is an idea defined by Jeff Bay as an exercise to force people to think in "objects." Object Calisthenics imposes very strict rules that require you to jump through potentially unnecessary hoops. The point of the exercise, as I understand it, is not to use rules that apply in every situation; rather, it's to overuse rules that are generally considered good so that you may force yourself to see code from a different point of view. Essentially, this exercise is designed to get you out of your comfort zone. It's designed to force you to think about your code in a way that necessarily doesn't allow for procedural paradigms. While this exercise was fun and exhilarating, it definitely caused me a lot of anxiety.