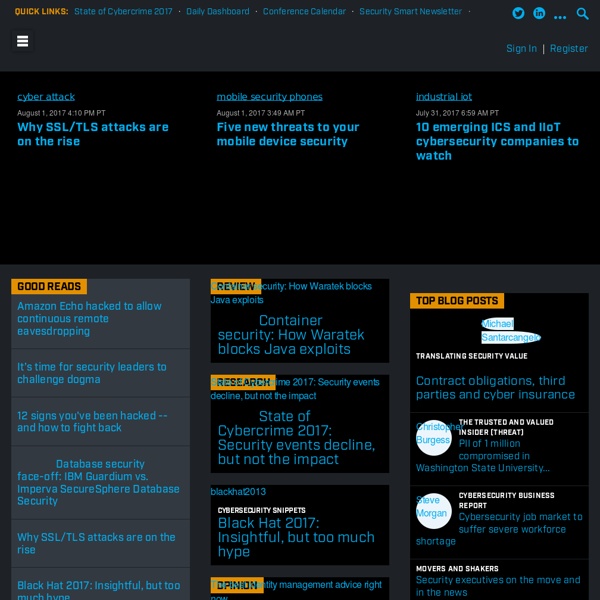 US shuts down Canadian gambling site with Verisign's help High performance access to file storage The Department of Homeland Security has seized a domain name registered outside of the US, by individuals who are not American citizens, and who registered with a Canadian registrar. What is unique about this case is that the American authorities did not get the domain's registrar - a Canadian company - to pull the domain. Instead they went to Verisign, which operates the entirety of .com, and had them pull the glue records, the warrant states. Verisign hasn't returned El Reg's request for comment on its role. The domain in question - bodog.com - has been in trouble before. The indictment filed accuses the quartet of website operators of violation of Maryland law. "Sports betting is illegal in Maryland, and federal law prohibits bookmakers from flouting that law simply because they are located outside the country," said US attorney Rod Rosenstein in a statement. Certainly, Calvin Ayre is not a sympathetic character.

Bryan Lewis Saunders - Welcome Bladewatch.com -Bladewatch.com - » Empowering the end user community, tracking enterprise technology Six Tips to Protect Your Search Privacy By Peter Eckersley, Seth Schoen, Kevin Bankston, and Derek Slater. Google, MSN Search, Yahoo!, AOL, and most other search engines collect and store records of your search queries. Recent events highlight the danger that search logs pose. Disclosures like AOL's are not the only threats to your privacy. Search companies should limit data retention and make their logging practices more transparent to the public,4 while Congress ought to clarify and strengthen privacy protections for search data. The Electronic Frontier Foundation has developed the following search privacy tips. 1. Don't search for your name, address, credit card number, social security number, or other personal information. If you want to do a "vanity search" for your own name5 (and who isn't a little vain these days?) 2. Because your ISP knows who you are, it will be able to link your identity to your searches. 3. Search engines sometimes give you the opportunity to create a personal account and login. 4. 5. 6. Conclusion

Home | Motorcycle News Forum | MCN Technology, News and Reviews 5 free Android security apps: Keep your smartphone safe Review By Eric Geier February 21, 2012 06:00 AM ET Computerworld - There's been much controversy over mobile OS security, especially where Android is concerned. Its openness fuels adoption by smartphone manufacturers and wireless carriers, aids in mobile innovation, and helps bring more free apps. Android malware growth Depending on where you go, you'll find varying stats on the amount of Android malware we've seen thus far. One thing they all agree on is that the amount of malware targeting Android has been growing. But the vendors don't always agree. Meanwhile, Google has reported a 40% decrease in the number of potentially malicious downloads from the Android Market from the first to the second half of 2011. In addition, Google recently announced an internal malware scanner called Bouncer that scans apps submitted to the Android Market. Android malware in the wild However, all these varying statistics and countermeasures don't mean that there isn't bad stuff out there.

Value-Added Reseller (VAR) and Technology Channel Partners News - Channel Insider Secret GPS tracker terrifies Ontario man - Canada An Ontario man says he's angry and frightened after discovering someone hid a GPS tracking device under his vehicle, apparently to secretly monitor his movements. "I was doing just a regular inspection on my truck and I found this black box under my truck … with flashing lights inside," Ben Ferrill of Warsaw, Ont., told Go Public. "I didn’t know what it was. I didn’t know if it was a bomb. After making the discovery last fall he reported it the next morning to the Ontario Provincial Police. "I feel powerless. Ferrill said he and his wife haven’t been able to sleep properly since, because they are worried someone is watching them. "We spent lots of nights up until three in the morning crying and talking about it — not sleeping and looking out the windows and being suspicious of vehicles that drive by," Ferrill said. Ferrill’s lawyer, Ian Wilson, said it is illegal to put a tracking device on someone else’s vehicle without their knowledge or consent unless there is a search warrant. U.S.

StorageReview.com - Storage Reviews Why Deep Packet Inspection Is(n’t) Being Talked About Diggitech.com : Digital Technology Magid: Latest iPhone and Android app privacy violations deeply troubling By Larry Magid for the Mercury News Posted: 02/19/2012 02:41:00 PM PST0 Comments|Updated: 2 years ago The recent revelations that some iPhone and Android apps are uploading and storing users' phone address books without permission is very troubling. It not only violates the privacy of the person using the phone but, potentially, everyone in that person's address book. What bothers me is that we need to worry not only about big companies like Apple (AAPL) being careful with our data but also about the app developers on its platforms. When you add them up, there are already probably more than a million iOS, Android and Facebook apps from a countless number of developers that could access personal information, so there is plenty of reason to worry about both deliberate misuse of our data as well as accidental disclosure. This is a very serious issue. It turns out that Path is not alone. The practice appears to be pretty common.

Tor Operations Security 13 December 2011 Tor Operations Security Date: Tue, 13 Dec 2011 18:39:22 -0500 From: wakeupneo555[at]Safe-mail.net To: tor-talk[at]lists.torproject.org Subject: [tor-talk] Tor OPSEC - Operational Security - Great Resource of Information! What began as a simple reply to a Tor user on the subject of downloading PDF files through Tor, turned into a wealth of information on Tor OPSEC. I am adding this post to the list because others might find it as useful as I have. Origin of discussion: @querent: "First, I want to use TOR to download .pdf files" First, how have you setup Tor? Have you installed the Tor Browser Bundle? My preferred method of handing PDF files when using Tor is to load them remotely via this free web service: I don't see that website as having any ads, but I block ads anyway, nor are there any posts begging for money, nor do they push an application to download in order to view the PDFs. sudo nano /etc/wgetrc or