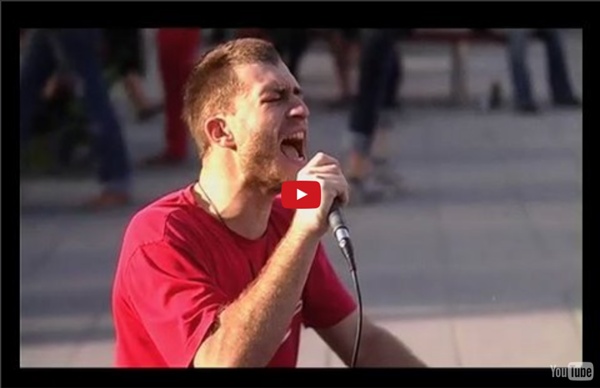 CONVOYUNLTD Grime (music) Grime is not an offshoot of early electronic music, but rather a subgenre that draws from a wide variety of influences. Early innovative artists such as Dizzee Rascal and Wiley were able to take the strong thumping drums of drum and bass, lyricism and vocal styles of hip-hop and alter some of the rhythms of dancehall to capture all three genre’s essences and add a new half-time, down-tempo dimension to the mix. The genre’s popularity grew exponentially in the United Kingdom, as people across the scene’s musical spectrum appreciated grime’s eclectic mix of instrumentation and subcultures.