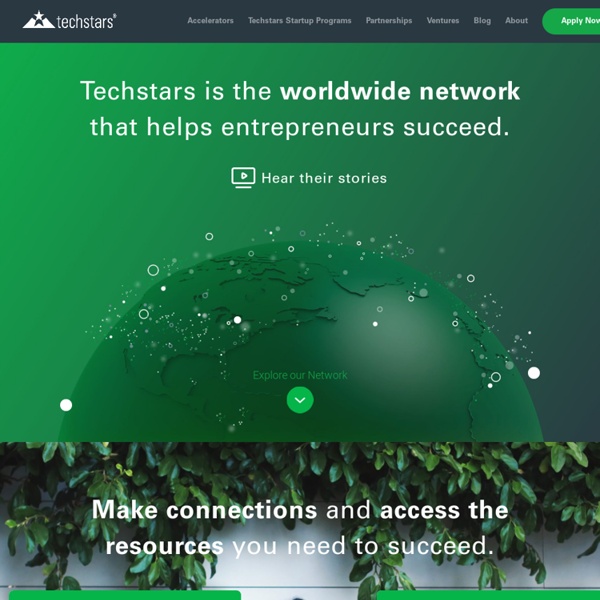 Home - The Difference Engine Your Greater-Than-Yourself Project - Conversation Starter - Harv by Steve Farber | 2:31 PM April 20, 2009 After decades of time and millions of dollars spent on leadership development and mentoring programs, why are we still facing a leadership crisis at many levels of the business world? By now, most business leaders have learned that our job is to expand and develop our own capacity, while simultaneously preparing the next generation of leaders to take the reins. Develop talent, we’ve been taught. Be helpful. I believe it’s time for us to set a new gold standard for what it means to be a leader of substance and influence. We need to pick up where many “programs” leave off by realizing that it’s simply not enough for us to be helpful coaches and advisors to the people around us at work. There are pitfalls, of course. 1. 2. 3. 4. 5. 6. The idea of changing the world has become more than a little clichéd, of late. And I can’t think of a better, nobler way to solve a leadership crisis.

Get your next mentor by being slightly annoying | Penelope Trunk Brian Wiegand is a very low-profile guy who has sold three companies, most recently to Microsoft. He is big enough that TechCrunch writes about him as a good bet for anyone betting. But the bane of Brian's existence is that his exits have all been for under $50 million. This is enough for him to have a private jet and be King of Madison (Wisconsin), but not enough for him to get a lot of respect in Silicon Valley. So Brian is not looking for people to mentor or boards to sit on because he is consumed with running his fourth company, Alice.com, which will compete with Wal-Mart and Target. I do not tell Brian that I will have a hard time ever missing a trip to Target to shop at Alice because Target has such great clothes that are so cheap they are almost free. Well, actually I did tell him that. 1. The way Brian operates is that he doesn't talk to anyone in Madison and I had to send him fifteen emails before he'd have lunch with me. 2. He looked at me with an incredulous stare. 3. 4. 5.