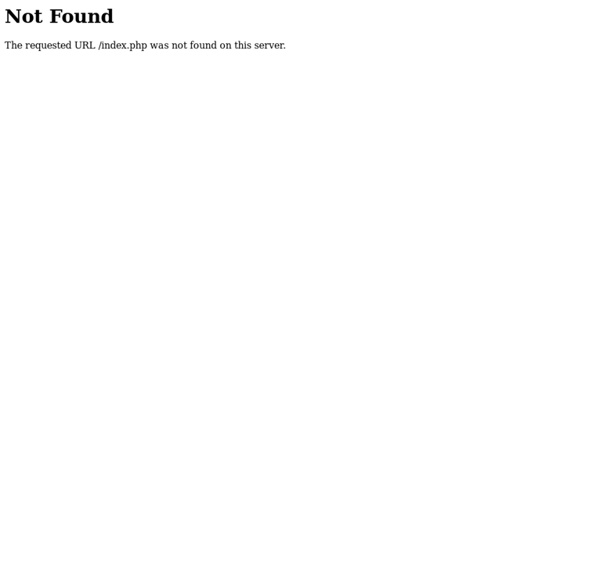 Des traces et des liens - Christophe Cariou - EverydataLab How Does Calais Work? Submitted by Anonymous on Tue, 04/08/2008 - 15:55. Calais: Connect. Everything. We want to make all the world's content more accessible, interoperable and valuable. What Calais does sounds simple – what you do with it could be simply amazing. The Core: The OpenCalais Web Service The OpenCalais Web Service automatically creates rich semantic metadata for the content you submit – in well under a second. The tags are delivered to you; you can then incorporate them into other applications - for search, news aggregation, blogs, catalogs, you name it. If you're not familiar with OpenCalais, the Document Viewer is a way to get a quick peek at OpenCalais output. You can also visit our Showcase for examples of how developers have implemented OpenCalais in a variety of ways. The metadata gives you the ability to build maps (or graphs or networks) linking documents to people to companies to places to products to events to geographies to… whatever. The "Open" in Calais Having Trouble?

In an age of free-flowing information, there’s still a role for journalists to provide context The Washington Post’s venerable national security reporter Walter Pincus wants to make one thing clear: He isn’t just hopping on the WikiLeaks bandwagon. “I used WikiLeaks before [it] became famous,” he said at last week’s secrecy in journalism conference at the Nieman Foundation. “[They] used to release one document at a time, which is the way I can handle it; I can’t handle 250,000 cables dumped in one day.” The massive amount of data now available, and the dearth of reporters tasked with examining it, was a recurring theme during the conference’s panel on gatekeepers and secrecy. Pincus’ views on WikiLeaks largely echoed New York Times executive editor Bill Keller’s approach, which was to treat WikiLeaks and Julian Assange as any other source. “Just having access to the information doesn’t mean we can understand it,” said Clint Hendler, a staff writer with the Columbia Journalism Review. Pincus said that would be true even without organizations like WikiLeaks. Fit to print