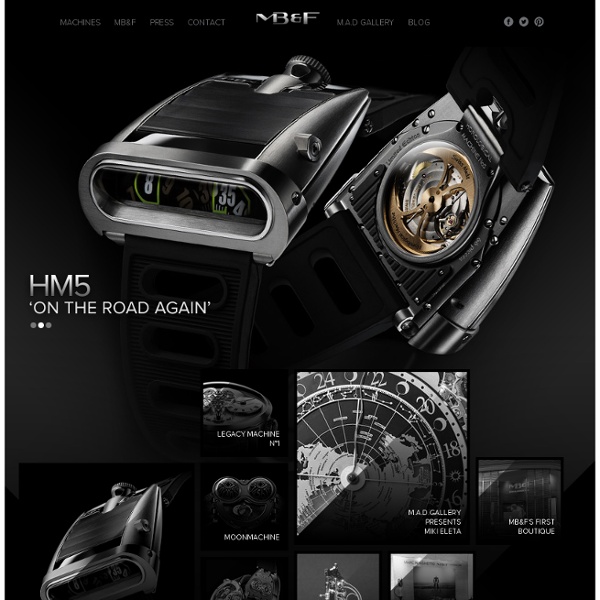 sulla strada (by Dario Lucarini) | Fridgemania: the most creative fridge photos in the world. Fridgemania! Creative fridge photos compiled by Moncef Belyamani. 17,681 Tumblr followers. These photos are best enjoyed while listening to some fresh tunes. Apr 7, 2012 / 52 notes sulla strada (by Dario Lucarini) Source: flickr.com #photography #fridge #refrigerator Theme by Club Monaco MTM Military Watches DIY: Tie Dye Denim | State of Unique This DIY kick starts my tie dye week (another version to come) and just might be my most favorite DIY yet!! As I was perusing the latest Elle magazine, I saw an ad for Paige denim. It was for a beautiful pair of tri-colored tie dye jeans (Paige Toulouse Verdugo Skinny). I have been on a color obsession lately and had to have my hands on these. The price was a little out of reach for me, so I thought I would take a stab at it myself. - white skinny denim (I bought an inexpensive pair from Target here ) - RIT dye (denim blue, wine bordo, and petal pink) - sponge brush 1. 2. 3. 4. 5.

Montre de Luxe et Haute Horlogerie Best watches to buy in 2015 1. Timex Weekender Varsity Timex's classic Weekender has been given a bit of a spruce up for spring, with a range of colourful, interchangable nylon NATO straps. The face is flanked by a polished silver rim, while the numbers glow for night time viewing. £49.99 | Timex 2. The swanky new limited edition watch features an iconic engraved image of Don Draper on the back of the case. 88 Rue du Rhone was founded in 2012 by the grandsons of pioneering Swiss watchmaker Raymond Weil, so you're in safe hands with this 42mm Quartz watch. £450 | 88 Rue du Rhone 3. Tough chronograph with a barometer, an altimeter that updates every ten seconds and a 3D compass. £575 | Suunto 4. An hour in the sun is enough to keep this piece ticking for a year in darkness, also powering a compass, altitude reader, timer and barometer. £675 | Tissot 5. With a complex face based on a Formula 1 engine, this hand assembled V4 is driven by precision ball bearings and four belts the thickness of a human hair. £60,000 | Tag Heuer

YVON LAMBERT Opening on Friday March 14th, 2014 No Drones March 14th – April 19th Louise Lawler, » Hand On Her Back », 1997-1998-2014 Woman With Sombrero Jill Magid, Women with Sombrero Shining Living ernstbenz Wild watches: Indies stir passions at Baselworld 2015 20 March 2015Last updated at 20:11 ET By Leo Kelion Technology desk editor WATCH: See the mechanics of the remarkable Astronomia Tourbillon watch In all likelihood you've never seen a watch quite like the Astronomia Tourbillon. Inside its domed sapphire case, a spinning 288-sided diamond represents the moon, which orbits around a hand-painted model of the earth as they both rotate around the centre once every 20 minutes. Meanwhile, the brains of the watch - a part known as the tourbillon - projects out in another direction, spinning across three axes simultaneously, while a revolving watch face on a fourth arm completes the celestial choreography. Such showmanship doesn't come cheap, costing more than half a million dollars (£370,000), but it illustrates how independent watchmakers are attempting to push the boundaries of a centuries-old craft. "Without today's technology we could not do a watch like this, it would be impossible. "But then everything is made by hand." Smarter watches Oiled time