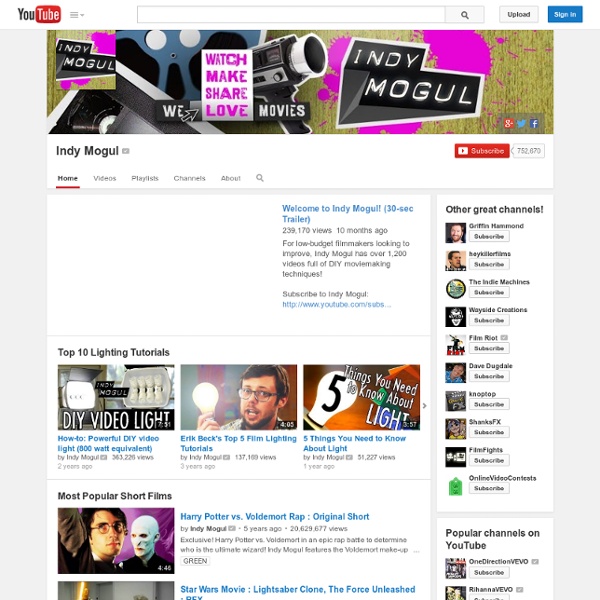 Extraordinary Off-Grid Hobbit Home in Wales Only Cost £3,000 to Build Simon Dale proves that you don't have to be an architect to design and build a beautiful, cozy, low-energy home. With £3,000, a few simple tools, and a little help from his father-in-law and friends, Simon constructed an extraordinary hobbit home that has virtually no visual or environmental impact on the surrounding landscape. Using locally-sourced and natural materials taken from the nearby woodlands, a common practice among designers in Wales, alternative energy sources, and a lot of imagination, the self-styled builder has created a gentle, naturally-lit family home that exists in total harmony with nature. We’ve noticed a surge in hobbit homes as more people throughout the world seek alternatives to the bigger is better model of living.

How To Make Your Own Sugru Substitute pic2 shows a 2"x2"x2" solid silicone cube that cured enough in two hours to be removed from its plastic box form. For years I have been looking for an inexpensive way to create a flexible skin covering for robots and electronic circuits. I have tried several kinds of casting urethane rubber and silicone rubber. They all have their difficulties and either set up to fast or too slow. They are too thin or they are too thick. They are also very expensive in small quantities.

Creating Motion Graphics by Chris & Trish Meyer by Chris and Trish Meyer Chris & Trish Meyer founded Crish Design (formerly known as CyberMotion) in the very earliest days of the desktop motion graphics industry. Their design and animation work has appeared on shows and promos for CBS, NBC, ABC, Fox, HBO, PBS, and TLC; in opening titles for several movies including Cold Mountain and The Talented Mr. Ripley; at trade shows and press events for corporate clients ranging from Apple to Xerox; and in special venues encompassing IMAX, CircleVision, the NBC AstroVision sign in Times Square, and the four-block-long Fremont...

Earthbag Construction EarthBag Homes - you're standing on the building materials... earthbag home Long sandbags are filled on-site and arranged in layers or as compressed coils. Stabilizers such as cement, lime, or sodium carbonate may be added to an ideal mix of 70% sand, 30% clay. Straw may also be added.

Build a Lightsaber NO NEW LIGHTSABERS FOR ME RIGHT NOW becuase - UPDATE: I've been super busy taking part in Dallas Red Bull Flugtag. I am part of Team Dworks. So you have decided to take the final step to embracing the force. Social Lead Freak Read on to discover how to identify, target, open, and close, hot 'n ready leads with a sneaky elite level software. "I'm totally impressed" I'm in disbelief at how powerful this software is. This is probably the most effective lead-grabbing piece of software I've seen to date in Internet Marketing. Tutorial: Photoshop Planet Globes from Panorama Photos [revisited] « DesignedbyNatalie This blog has been live for almost 10 months now and the most popular post by far has been the Photoshop globe planets made from panorama cityscapes. Unfortunately, the tutorial link I referenced in this article has since disappeared from the internet. So I thought I’d post my own tutorial here and a few more examples of this effect in use. Globe planets from panorama photos are really easy to do and only take 10-15 minutes of your time. You don’t need to be a Photoshop expert to produce great results.

DIY Sriracha a.k.a. Rooster Sauce Impress your Chili Head friends by busting out a bottle of this DIY Sriracha Chile Sauce! Sriracha as we know it today has been popularized by Huy Fong Foods and their big red "rooster" bottle (complete with a giant rooster logo and bright green cap, making it easy to identify in your fridge). But the sauce has a rich history and is named after a coastal city in central Thailand's Chonburi Province "Si Racha". Here is a version you can make in your own kitchen.

Simple Longboard Last year my 13-year-old daughter asked for a skateboard, so I gave her my 20-year-old board (which wasn’t seeing much use). She liked to ride it along the bank of the Los Angeles River, and I would ride with her on a Razor scooter. But after a while, I started to miss having a skateboard, and I thought it would be fun to make one. I put it off for a few months, until I saw a video of Lloyd Kahn, the well-known maker and former geodesic dome guru, cruising down a gently sloped street (makezine.com/go/kahn). He’s 75 years old, and his skating skills are top-notch.