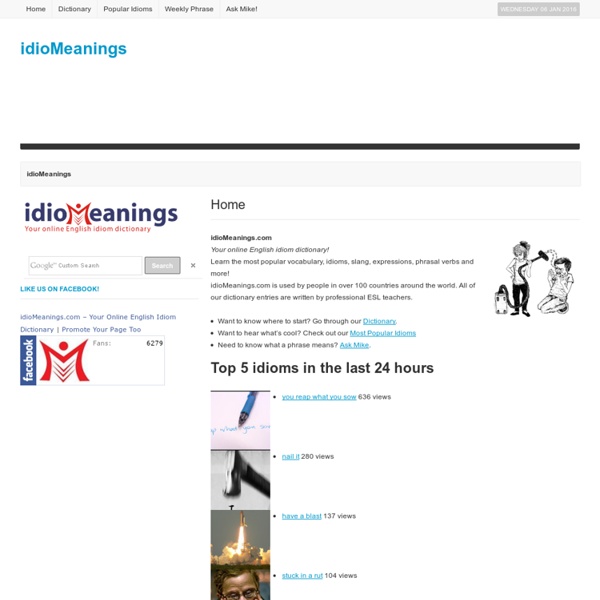 Oxford dictionary into (North American in) the bargain In addition to what has already been mentioned or was expected: I am now tired and extremely hungry—with a headache into the bargain More example sentencesThose expecting a sun holiday into the bargain will be disappointed.We are instead on the verge of spectacular advances in many fields that will likely be energy conserving into the bargain.He had recently switched to a new monitor, and installed the After Dark screensaver into the bargain. also, as well, in addition, additionally, besides, furthermore, moreover, yet, on top (of that), over and above that, as a bonus, as an extra, to boot, for good measure; North Americanin the bargain keep one's side of the bargain Carry out the promises one has made as part of an agreement: they handed over hostages as a guarantee that they would keep their side of the bargain

Open Dictionary from Macmillan Dictionary: Free English Dictionary Online with Thesaurus troll factory noun a company that pays its employees to write online comments in favour or against somebody or something posing as ordinary Internet users Russia's troll factory runs thousands of fake Facebook and Twitter accounts to flood social media with anti-Ukrainian propaganda. Submitted by: Boris Marchenko from Russian Federation on 29/03/2015 19:40:00 Gaeltacht, the an area of southern and western Ireland where large numbers of people speak Irish Every year, businesses that sell three- or four-week language learning vacation packages (cleverly combining edu-tourism and heritage tourism) attract thousands of international travelers to towns in the Gaeltacht. Submitted from United Kingdom on 29/03/2015 18:18:00 abbreviation pesonal protective equipment: protective clothing worn by people at risk of injury or infection, for example those dealing with patients with highly infectious diseases such as Ebola I was in my PPE suit and I could only work for short bursts of time. Hoosier shiv lads' mag

Phrasal Verb Dictionary To look up a phrasal verb, click a letter in the menu. The formats below are used in phrasal verb definitions.separable verbs: (talk * into)inseparable verbs: (run into +)object can be in both positions: (look * up +) 1. A phrasal verb is a verb plus a preposition or adverb which creates a meaning different from the original verb. Example: I ran into my teacher at the movies last night. run + into = meet He ran away when he was 15. run + away = leave home 2. Example: He suddenly showed up. 3. Example: I made up the story. 4. Example: I talked my mother into letting me borrow the car. 5. Example: I ran into an old friend yesterday. 6. Example: I looked the number up in the phone book. 7. Example: I looked the number up in the phone book. Also try our Verb + Preposition Dictionary to look up standard verb + prepostion combinations. Your personal online English school.