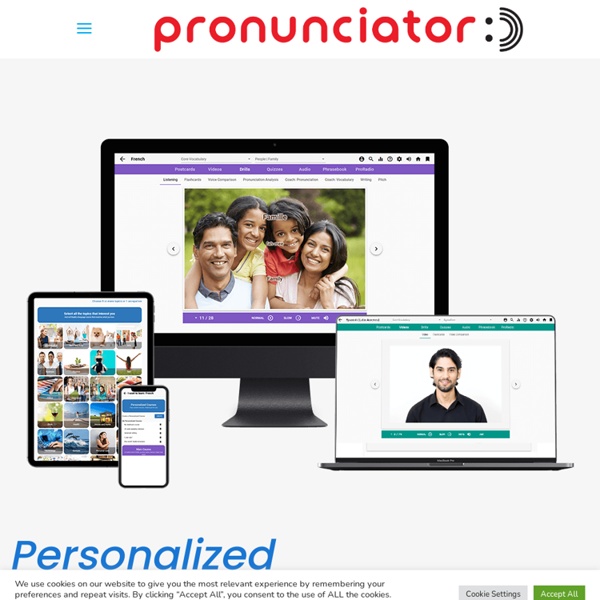 30 Books I'm Glad I Read Before 30 In various ways, these 30 books convey some of the philosophy of how Angel and I live our lives. I honestly credit a fraction of who I am today to each title. Thus, they have indirectly influenced much of what I write about on this site. If you haven’t read these books yet, I highly recommend doing so. Stumbling on Happiness by Daniel Gilbert – Gilbert, a Harvard professor of psychology has studied happiness for decades, and he shares scientific findings that just might change the way you look at the world. What are your favorite books? Photo by: Katie Harris - StumbleUpon WHY DID THE CHICKEN CROSS THE ROAD? Plato: For the greater good. Karl Marx: It was a historical inevitability. Machiavelli: So that its subjects will view it with admiration, as a chicken which has the daring and courage to boldly cross the road, but also with fear, for whom among them has the strength to contend with such a paragon of avian virtue? In such a manner is the princely chicken's dominion maintained. Hippocrates: Because of an excess of light pink gooey stuff in its pancreas.

20 Common Grammar Mistakes That (Almost) Everyone Gets Wrong | LitReactor - StumbleUpon I’ve edited a monthly magazine for more than six years, and it’s a job that’s come with more frustration than reward. If there’s one thing I am grateful for — and it sure isn’t the pay — it’s that my work has allowed endless time to hone my craft to Louis Skolnick levels of grammar geekery. As someone who slings red ink for a living, let me tell you: grammar is an ultra-micro component in the larger picture; it lies somewhere in the final steps of the editing trail; and as such it’s an overrated quasi-irrelevancy in the creative process, perpetuated into importance primarily by bitter nerds who accumulate tweed jackets and crippling inferiority complexes. Below are 20 common grammar mistakes I see routinely, not only in editorial queries and submissions, but in print: in HR manuals, blogs, magazines, newspapers, trade journals, and even best selling novels. Who and Whom This one opens a big can of worms. Which and That Lay and Lie This is the crown jewel of all grammatical errors. Moot Nor

Unusual Words Unusual Words A by no means exhaustive list of rare, obscure, strange and sometimes funny words and their meanings that only seem to crop up in crosswords and dictionaries. Words that are used so seldom, you wonder who invented them and why. Home ~ The Stories ~ Diversions ~ Links ~ Contact 12 Enjoyable Names for Relatively Common Things Fancy yourself a logophile ... and didn't have to look up "logophile"? See if you know these 12 words for common things. 1. 2. 3. 4. 5. 6. 7. 8. Getty Images 9. 10. 11. 12. What are some of your favorite extra ordinary/extraordinary words? For 12-12-12, we’ll be posting twenty-four '12 lists' throughout the day.