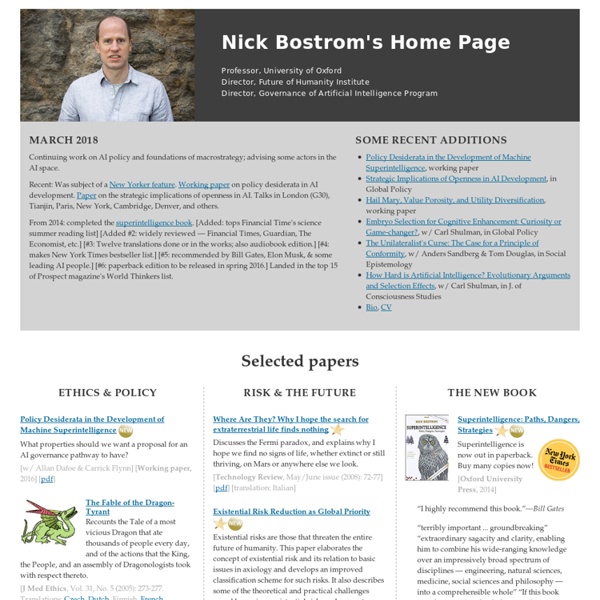 Brief Answers to Cosmic Questions Structure of the Universe Does the Universe have an edge, beyond which there is nothing? Are the galaxies arranged on the surface of a sphere? Why can't we see the whole universe? Does the term "universe" refer to space, or to the matter in it, or to both? Evolution of the Universe Did the Universe expand from a point? ACE The goal of the ACE Program is to dramatically enhance the accuracy, precision, and timeliness of intelligence forecasts for a broad range of event types, through the development of advanced techniques that elicit, weight, and combine the judgments of many intelligence analysts. The ACE Program seeks technical innovations in the following areas: (a) efficient elicitation of probabilistic judgments, including conditional probabilities for contingent events; (b) mathematical aggregation of judgments by many individuals, based on factors that may include: past performance, expertise, cognitive style, metaknowledge, and other attributes predictive of accuracy; and (c) effective representation of aggregated probabilistic forecasts and their distributions. The ACE Program will build upon technical achievements of past research and on state-of-the-art systems used today for generating probabilistic forecasts from widely-dispersed experts. Related Program(s)

Alvin Toffler Alvin Toffler (born October 4, 1928) is an American writer and futurist, known for his works discussing the digital revolution, communication revolution and technological singularity. He founded Toffler Associates, a management consulting company, and was a visiting scholar at the Russell Sage Foundation, visiting professor at Cornell University, faculty member of the New School for Social Research, a White House correspondent, an editor of Fortune magazine, and a business consultant.[3] Toffler is married to Heidi Toffler, also a writer and futurist. They live in the Bel Air section of Los Angeles, California, just north of Sunset Boulevard. The couple’s only child, Karen Toffler, (1954–2000), died at the age of 46 after more than a decade suffering from Guillain–Barré syndrome.[4][5]

Top 10 Universities With Free Courses Online #1 UC Berkeley Ranked as the #1 public school in the United States, Berkeley offers podcasts and webcasts of amazing professors lecturing. Each course has an RSS feed so you can track each new lecture.