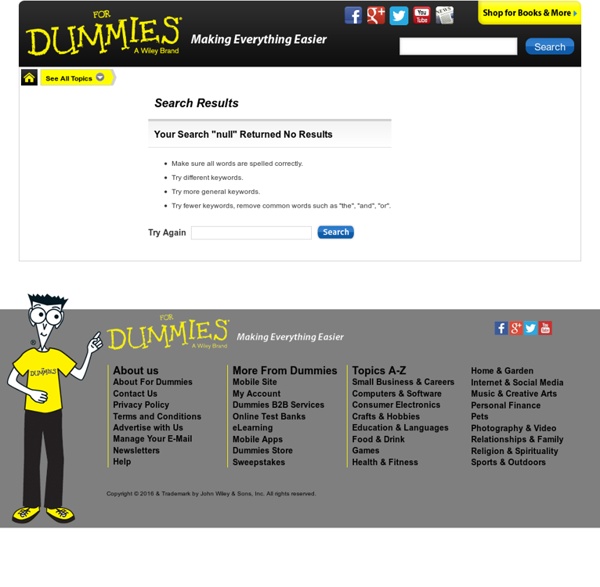 Society and Life in the 1960s The 1960s were a decade of revolution and change in politics, music and society around the world. It started in the United States and the United Kingdom, and spread to continental Europe and other parts of the globe. The 1960s were an era of protest. In the civil rights movement blacks and whites protested against the unfair treatment of races. Towards the end of the decade more and more Americans protested against the war in Vietnam. Female activists demanded more rights for women, whose role in society began to change. The 1960s shattered American politics with the assassination of famous leaders. After World War II people all over the world started working hard and respecting the values they were brought up with. Hippies at the Woodstock festival Social change was also reflected in the music of the decade. Television dominated the decade as the most important entertainment medium. On the other side of the social scale, many people looked strangely at these protesters. Related Topics