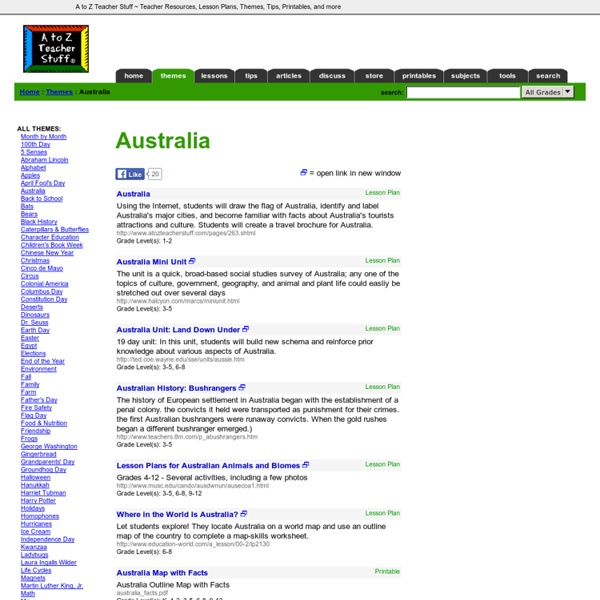 Ancient Australian History There were eleven ships in the First Fleet. They were all small ships that included two naval ships, six convict ships and three storeships for supplies. The ships were specially built for the long eight month voyage which had to carry prison chambers for the convicts, and also carry food and animals. The animals included sheep, goats, chickens, dogs and cats, that also needed special areas to place them. Australia country profile Australia ranks as one of the best countries to live in the world by international comparisons of wealth, education, health and quality of life. The sixth-largest country by land mass, its population is comparatively small with most people living around the eastern and south-eastern coastlines. The country's first inhabitants, the Aboriginal people, are believed to have migrated from Asia tens of thousands of years before the arrival of British settlers in 1788. They now make up less than 3% of Australia's 23 million people. Years of mass immigration after the Second World War heralded sweeping demographic changes, making modern Australia one of the world's most multicultural countries. But migration continues to be a sensitive issue politically.

Sydney - kidcyber Sydney is the largest city in Australia. About 5 million people live in the city and its suburbs. It is the capital city of the state of New South Wales. Sydney in Australia is built around beautiful Sydney Harbour. The harbour covers an area of 5 500 hectares and has an average depth of 9 metres.

Canada Facts: Interesting Canada Facts for Kids 25 Amazing Facts about Canada Here on this page about Canada Facts you will find 25 fascinating facts and interesting information - not only for kids but for all who want to know more about this wonderful country. Canada is the second largest country in the world after Russia. The country is divided into ten provinces and three territories. This huge country in North America has lots of superlatives on offer. 25 Canada Facts and Amazing Canada Superlatives Australia Australia's ecosystem is an unusual one because of its remote location. As a result, there are many animal species that occur here and nowhere else in the world, such as the platypus, kangaroo, echidna, and koala. Australia has 516 national parks to protect its unique plants and animals. One of Australia's most amazing sites rises like an enormous whale's back from a flat red-soil desert called the Red Center. This site is called Uluru, and it is a sacred natural formation at the heart of the country. Rising 1,100 feet (335 meters) tall, it is the largest rock in the world!

New Zealand English To the untrained ear, the Southern Hemisphere accents — Australian, New Zealand and South African — are rather similar. This may have to do with the fact that it is much easier to travel between these places than from any of them to Britain or North America. Listen more closely, however, and you'll hear that the accents have in fact developed in different directions. City WebQuests: Sydney: history and traditions This webquest will help you investigate Sydney: its history, music and famous landmarks. You will also plan a trip and send a postcard home. Downloadable worksheet and teacher's notes are available at the bottom of the page. Activity 1: Introductory quiz Visit the link below: Look at the page and, in pairs or small groups, find the answers to the following eight questions on the history of Sydney and Australia.