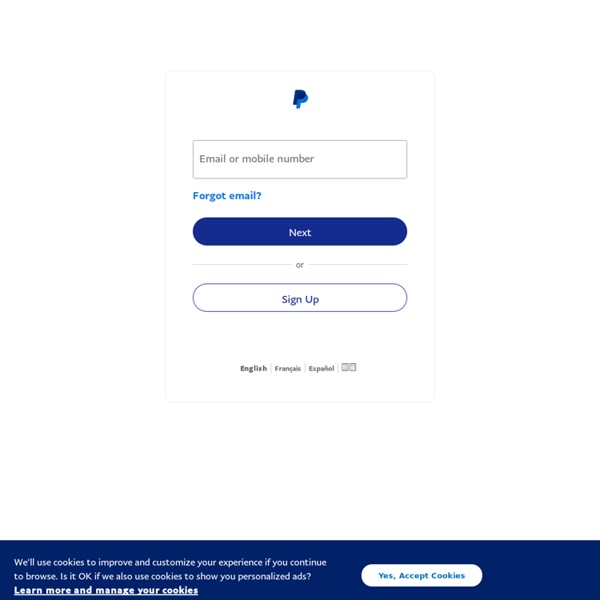 Speeding up your PS3 WiFi connection with DD-WRT + DLNA This is for those who are not ready to give up on their PS3. The problem with PS3 is it has the 802.11b/g wifi card which is limited and slow. After doing network tests it only gave me at most 5mbps upload and download speed. It is good for netflix, but if you want to stream media from your DLNA server it is not fast enough for HD content. google-adwords-conversion-rate-averages-by-industry-infographic This chart gives an update to historical data on conversion rates in AdWords from the AdWords management platform Wordstream. It's part of new benchmarking paid search marketing statistics by industry. If you're considering paid search it gives you an idea of the conversion rates you can expect when making the business case.

google-adwords-industry-benchmarks Whether you’re doing PPC for the first time or you’ve just signed a new client, it can be daunting to know whether or not you’re doing a good job. Sure, we all want to create unicorn ads that have highest CTRs and the best conversion rates, but what’s a good metric for one industry isn’t necessarily good for another. So what numbers should you be looking to beat in your industry? We dug into our data to find out! Hotmail.com Don't have a Microsoft account? Sign up now Microsoft account What's this? Email or phone Password Can't access your account? analytics demo account One account. All of Google. Sign in to continue to Google Analytics Find my account Forgot password?

sample eCommerce analysis (for test prep) One account. All of Google. Sign in to continue to Google Analytics Find my account optimize-real-estate-site There is a significant difference between a real estate site and a ‘regular’ website. Real estate sites have temporary content: when an estate is up for sale, there is a page for it online. But when it’s sold, it tends to leave the internet. In this post, I’ll tell you how to deal with that.

Digital Marketing Consultancy Nottingham Your online presence is critical to the future success of your business. Over the years Fifteen have advised a large number of Nottingham based companies on ways to improve their online presence and marketing efforts. This has given us a sound understanding of what works well and which marketing strategies offer the best return on investment.

trump-twitter-unconstitutional? President Donald Trump’s Twitter account had a very bad day on Tuesday. After White House Press Secretary Sean Spicer defined Trump’s tweets as “official statements” during a press briefing, lawyers issued Trump a legal challenge, asserting that it’s unconstitutional for him to block citizens from his Twitter feed. The president’s spokespeople often argue that his tweets should not be taken seriously, but Spicer gave reporters a different assessment: “The president is the president of the United States, so they’re considered official statements by the president of the United States,” he said. Later in the day on Tuesday, the Knight First Amendment Institute — a Columbia University-based legal group — issued President Trump a letter asking him to unblock the accounts of citizens who have expressed opposing views to the president without violating Twitter’s terms of service. Trump frequently blocks users who tweet messages at him that are mocking or adversarial.