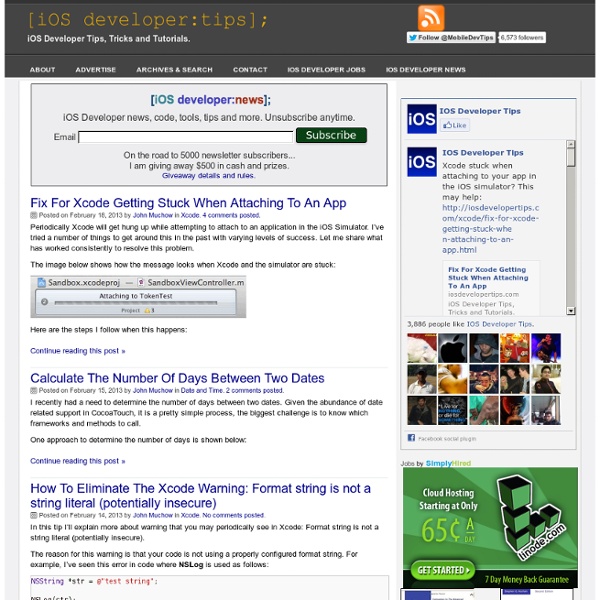 Game Kit Programming Guide: About Game Kit People love to play games. Games on the App Store are no exception—games continue to be the most popular category of apps on iOS. Games are inherently a social activity. Sometimes, this social interaction is part of the game itself, such as when the game provides competitive or cooperative multiplayer gameplay. But even for games intended for single-player experiences, players like to see and share their accomplishments. Because social gaming is such an important part of the game-playing experience, Apple supports it directly with the Game Center service. Each player performs different activities but all of them are interacting with Game Center: Bob uses the Game Center app provided by Apple to view his scores earned in a game that supports Game Center. At a Glance Game Center is best viewed as a collection of interconnected components that provide features both to game developers and to end users: The Game Center service is the online portion of Game Center. How to Use This Document

Custom UI Controls for iOS and Mac OS X What's New in iOS: iOS 6.0 This article summarizes the key developer-related features introduced in iOS 6. This version of the operating system runs on current iOS-based devices. In addition to describing the key new features, this article lists the documents that describe those features in more detail. For late-breaking news and information about known issues, see iOS 6.0 Release Notes. Maps In addition to the new map tiles provided by Apple, the Maps app and MapKit framework now support additional interactions with other apps. Registering as a routing app gives you more opportunities to get your app in front of users. Apps that do not provide routing directions themselves can also take advantage of both Maps and routing apps. For information about how to provide directions from your app, or how to use the Maps app to display directions, see Location and Maps Programming Guide. Social Framework The Social framework (Social.framework) provides a simple interface for accessing the user’s social media accounts.

Ray Wenderlich | Tutorials for iPhone / iOS Developers and Gamers Vote for Your Favorite iOS Libraries! If you're new here, you may want to subscribe to my RSS feed or follow me on Twitter. Thanks for visiting! Vote for your favorite iOS libraries! In one of our recent weekly tutorial polls on the sidebar, you guys voted for us to write a tutorial about the “Top 10 Most Useful iOS Libraries to Know and Love.” Tutorial Team member Marcelo Fabri is writing this article, and thought instead of just listing his own personal favorites, it would be better to get some input from others – such as you! I recently sent out a couple Tweets asking for you guys to nominate your favorite iOS libraries, and Marcelo pulled out the most frequently nominated (non gaming) libraries from the list. So now it’s vote time! Also, to make it fun, the top “Reader’s Choice” library winner will win an engraved plaque from all of us to thank them for writing such a popular library! Choose up to 5 of your favorite libraries below, and please help spread the word about this vote!

Temporary files and folders in Cocoa Introduction With large amounts of RAM on modern computers and alternatives such as the cache directories and application support directories, genuine temporary files are not needed in most Cocoa applications. Even when they are needed, for atomic write operations or for Core Data databases, Cocoa libraries often create them automatically. Eventually though, you're likely to encounter a situation where you need to create a temporary file yourself. You need to be careful when creating temporary files because: Predictable temporary file locations can be a security hole in your applications.On Mac OS X, multiple users on the computer may have their own copies of your application open, so the creation must be atomic (safe when concurrent). In addition to this, you must be able to find the correct directories to place your files, be aware of the lifetime of files in these locations and manage cleanup correctly when you are done. Required steps Choosing the right enclosing directory Conclusion

Twenty five free online courses for learning iPhone and iPad programming Do you want to learn to make iPhone or Android apps? If so then you’re in luck, as the internet is full of 100% free-to-take programming courses that can get you well on your way. This article will list 25 of these, and will tell you a little bit about each. This article includes two types of resources for iOS programming. This post started out as a simple list of links that I was collecting for my own use (someday it will happen), and I don’t presume to be anything like an expert on the subject. 1. 1. iOS Programming Ros-Hulman Fall 2010 By Dave Fisher This one might be a good place to start off withVideo podcastCourse offered by Rose Hulman Institute of TechnologyThis course also available here, in a more structured presentation 2. iPad and iPhone App Development (Fall 2011) First given in 2011Offered for free from Stanford University as video/audio lectures on iTunesGeared towards programmers. 3. iPad and iPhone Application Development (HD) by Paul Hegarty (2011) 4. 7. 10. 11. 12. 13.

Cocoa Is My Girlfriend | Taglines are for Windows programmers Tips for being a successful iOS developer iOS developer Steve Dryall shares tips on what it takes to shine when developing for the mobile platform. The requirements for getting into iOS development are modest. With a decent Mac available, you can start trial developing iOS apps for free, and if you want to take part in the global marketplace, for $99 you're in. This is a stunning opportunity for independent developers and development houses. To achieve success with your iOS app, you need to keep in mind these points and tips: Be original: Before you decide to create the next big app, make sure you search the App Store to see if it's already been done. There is already a waiting group of credit-card-using, hardware owners who are eager to spend their money on your iOS apps, so start developing.

How to hire a savvy iOS developer Longtime Mac and now iOS developer Scott Gruby says "everyone and his dog claim to be an experienced iOS developer." But sadly, those claims may not hold true. To help hiring managers, he offers a long checklist to validate potential candidates and their resumes. In a recent blog post, Gruby says that there's a big difference between bringing across a great visual design in software and what companies really should want in their software: a "quality product that is stable, maintainable, and works well." Some of the tips are general, such as asking for references. However, a number of the tips are all about Apple development such as whether the developer has experience with Objective-C coding, and Xcode tools. -Ask the developer what is the right way to determine if a feature is available on a particular device. In other words, are they Apple programmers or not?