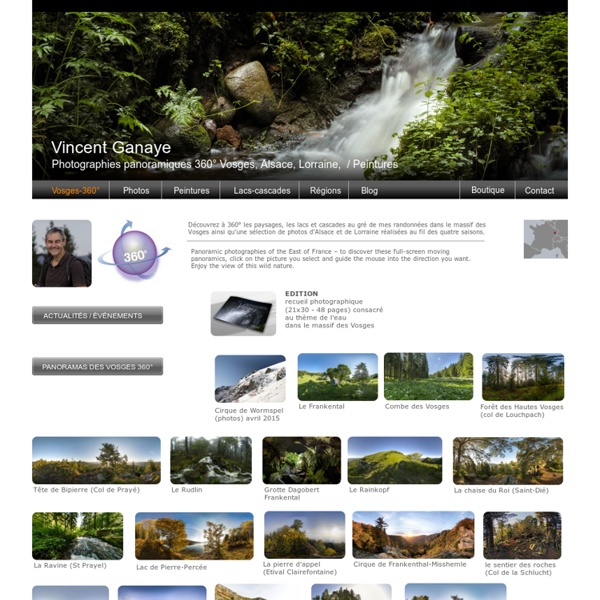 Virtual Tour of Cape Town, South Africa Cape Town is one of the most popular cities on the African continent. It is located in the southwestern part of the continent, on the shore of the Atlantic ocean, near the Cape of Good Hope. The history of Cape Town is also that of the entire country: the history of the Republic of South Africa begins in year 1652, when a Dutch seafarer Jan van Riebeeck founded the city of Cape Town. Google Street View – Explore natural wonders and world landmarks Zhoucun Ancient Town Zhoucun ancient commercial town now is national AAAA level tourism scenic spot, cradle land of Lushang culture, demonstration base of national culture industry, provincial level key cultural relic protection unit, provincial level civilized scenic spot, provincial level patriotic education base and one of top ten film shooting bases in Shandong. The total area of planning scenic spots is 4.92 sq.m, having protection area, control area and transition area. The protection area consists of historical cultural streets and districts such as: Da Jie (the main street), silk market street and silver market street.

The Drakensberg - Dragon Mountains, South Africa Packing for my first trip to the Republic of South Africa, I didn't bother to research all of its sights beforehand. I thought it would be enough to focus on the most famous ones, such as Kruger National Park, Cape Town, Table Mountain, the Cape of Good Hope, and, of course, Victoria Falls easily accessible by plane, even though it's located outside the Republic of South Africa on the border of Zambia and Zimbabwe. But, as it usually happens during trips, some things become clear only on the spot. Back in Cape Town airport I noticed huge posters with amazing mountain views entitled "The Drakensberg". I automatically switched to my "adventure photographer" mode and started searching Google for the name right away. 15 minutes later I knew that my anticipated week-long vacation on Durban beaches at the end of the trip would be cut short, because only 300 kilometers away from the ocean there was the Drakensberg National Park.

Mount Everest-Monte Everest -360 panorama view from summit - Climbing Mt Everest - Nepal Trekking-panoramic photo from top of Mont Everest It is from a book titled Everest: Reflections From the Top by Christine Gee & Garry Weare which just been published. It contains contributions from many of the climbers who have reached the top during the last 50 years. Cape of Good Hope, South Africa. The Most South-Western Point of The African Continent The discovery of Cape of Good Hope — a geographic location with one of the most romantic names in the world — is due to Portuguese navigator Bartolomeu Dias. At the end of the 15th century Portugal was literally obsessed with discovering the seaway to India sending one expedition after another. In 1487 this task was entrusted to Dias. His voyage, as well as his predecessors', was filled with adventures, shooting incidents with local tribes, and threats of mutiny from his crew. Dias ended up sailing only around Africa thinking that if one continues to sail forward, he would arrive to India sooner or later. After coming to this logical conclusion he turned around, and on his way home in May of 1488 he landed at what he thought was the southernmost point of Africa.

Acropole d'Athènes The Propylaia, famous already in antiquity for its brilliant coffered ceilings and the unique design of the monumental entrance to the sanctuary of Athena, was a work of the architect Mnesikles (437-432 B.C.). It consists of a central building with two six-columned Doric porticoes east and west and two Ionic colonnades in the interior, framed at the north and south by two wings with porches in the Doric order. The outbreak of the Peloponnesian War meant that the final work on the surfaces of the monument was never completed. Walled world: How walls are springing up to divide populations everywhere Justin McCurry The demilitarised zone, or DMZ, stretches for 155 miles from east to west and is lined on its northern and southern perimeters with fences topped with barbed wire to prevent invasions and defections. It first went up in 1953 after the armistice agreement detailed the exact distance both sides were required to withdraw from the frontline. The fence is regularly patrolled by troops who wear special markings to indicate to the enemy that their intentions aren’t hostile. Soldiers from both sides may patrol inside the DMZ, but they are prohibited from crossing the military demarcation line that splits the zone into two strips just over a mile wide. The border is lined by observation posts and, concealed in the nearby hills and mountains, almost two million troops, including about 640,000 from South Korea and 28,000 from the US.

Pyramides de Gizeh 3841 tombs and monuments listed. Thanks to 10 years of collected research, Dassault Systèmes was able to reconstruct the Giza Necropolis as accurately as possible. The Pyramids The Pyramids - 3D Virtual Tour The Pyramids virtual tours can be started by clicking the preview window or by downloading the stand-alone versions. Just drag the mouse to the direction you want to look. Use the scroll wheel to zoom at the details. Press F9 to get a list of the 3D sites you downloaded (residing in the same directory). To install the listed sites as a screensaver press F5.