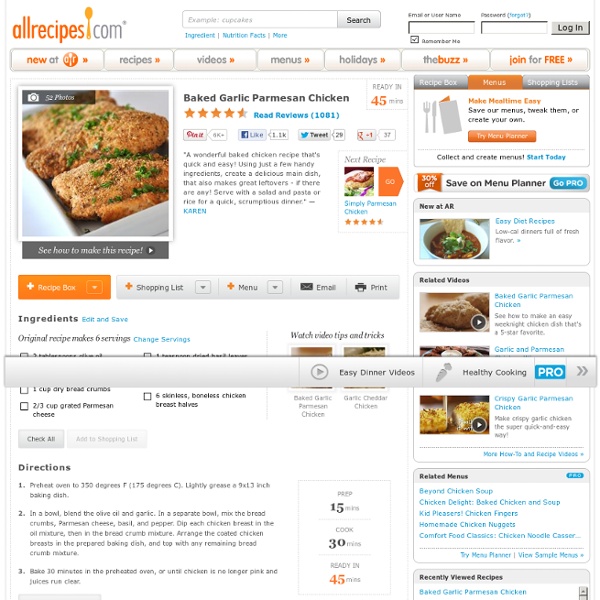 Homemade Tortillas Making soft delicious tortillas at home is surprisingly easy. In fact, once I started making my own suddenly all our dinners and lunches were rolled up in fresh tortillas. The dough is made from flour, shortening, water, and salt. I had all the ingredients on hand but the shortening.. which ended up only costing two dollars and has lasted through many many batches of tortillas. Chicken and Mushroom Julienne Recipe - Tasty & Healthy Arbuz Chicken and Mushroom Julienne is where the French cuisine meets the Russian cuisine. Despite the name, Julienne is an Eastern European dish, which is made by sautéing a small amount of flour in a hot, dry skillet until it is golden brown and adding clarified butter. The latter method reminds me of French ‘roux’ – the traditional thickening agent for classical French sauces and gravies. Not only flour slightly thickens the sauce, it also gives the dish such a rich taste that you will definitely want to grab some more of that deliciousness.

Cheesecake Recipes - Easy Cheesecake Recipes at WomansDay.com Whipped, mixed, baked or frozen, at one point or another, most of us have lingered in our love affair with cheesecake. Here, we have 15 suggestions that might pull you back into a dangerous remission, glistening in all their creamy glory. We've got something for everyone, from raspberry-swirled to peanut butter-flavored; from no-bake fruitcake to bite-size bars; from tiramisu to pie. Go ahead—but don't say we didn't warn you. recipes - Mizutaki (chicken stew) Mizutaki is a nationally known Fukuoka cuisine. The origin is said to be Chinese-style cooked chicken or a Western style of consomme soup. Mizutaki can be made with two kinds of stock: a clear soup or milky chicken broth soup. To enjoy mizutaki, taste the soup before eating the chicken, and when the taste of the soup has become strong enough, add vegetables to the soup. After enjoying all these ingredients, use the soup for zousui (rice porridge) or udon noodles.

Julia Child's Creamy Chicken + Mushroom (Lightened Up) - Cafe Delites If you haven’t seen the movie Julie And Julia, it’s a film about Julia Child’s life in Paris in the 40’s-50’s, and a blogger/writer Julie Powell 50 years later, taking on the challenge of cooking every Julia Child recipe from her book Mastering the Art of French Cooking. If you have seen it, you’ll understand my dilemma. The whole movie left our stomach’s growling and mouth watering, with the picture of a creamy chicken and mushroom burned into my subconscious. Beyond excited that I’d left out chicken breast early in the morning, I began exploring said recipe all over Google. Turns out, it’s easier to find than I thought.

Cruft: Lasagna Cupcakes When Intelligentsia Coffee opened in Pasadena recently, I was intrigued the lasagna cupcakes they served. The cupcakes are made by Heirloom LA, a catering business. About the size of a muffin, a single lasagna cupcake was a delicious meal. recipes - Baked Onion Chicken Thighs with Umeboshi and Shiso Reprinted with permission from the book: The Breakaway Japanese Kitchen by Eric Gower Kodansha International The Breakaway Japanese Kitchen is a coup d'etat.

Garlic Knots – For Superior Garlic Breath When I was in High School, I thought garlic knots were the best things on earth. I guess I still kind of think that, but often I’m disappointed by the garlic knots I buy. I’m not sure if the quality of garlic knots has gone down in NYC or if I’ve become harder to please. These days, they are often hard and dry, probably from being left around too long. As with all bread-based goodies, the freshest way to get it is out of your own oven. These really are a reasonable amount of work, and easily doubled, tripled, or quadrupled for even more return.

Tomato Beef Eggplants - Cafe Delites From my table to yours… There’s really no other way to explain this beautiful plate! I guess I could start with low carb, high protein, low fat…but that’s all blah-blah *whatever* to me. Because those words don’t describe how deliciously delicious these really are. Hi Hat Cupcakes I did it. I finally made them. Hi Hat Cupcakes have consumed my cupcake thoughts since I first saw their tall chocolate dipped tops online after I started blogging. But, I have to tell you, I’ve been nervous to make them. They scare me. I knew for sure I would screw them up and end up with a melted mess.

recipes - Oyako-donburi (chicken and egg over rice) Reprinted with permission from the book: Japanese Cooking: A Simple Art by Shizuo Tsuji Kodansha International Mini Pumpkin Pies in a Muffin Tin I love to bake in muffin tins. They are cute, bite-sized, and cook up so much faster. I’ve shared Muffin Tin Meatloaves and Pop Up Pancakes in Muffin Tins. Coffee Break with Liz and Kate It’s Thursday so that means it’s time for the recipe of the week. This week’s recipe for Parmesan Garlic Biscuits is so easy and so delicious, the troops will have this one gone before you know it. I served mine along side lasagna, but these yummy pull apart biscuits would go great with practically any meal. Ingredients: 3 tbs. butter, melted1/4 tsp. celery seed2 cloves garlic, minced12 oz. tube refrigerated biscuits2 tbs. grated Parmesan cheese