Learn to Code and Build Projects for Nonprofits 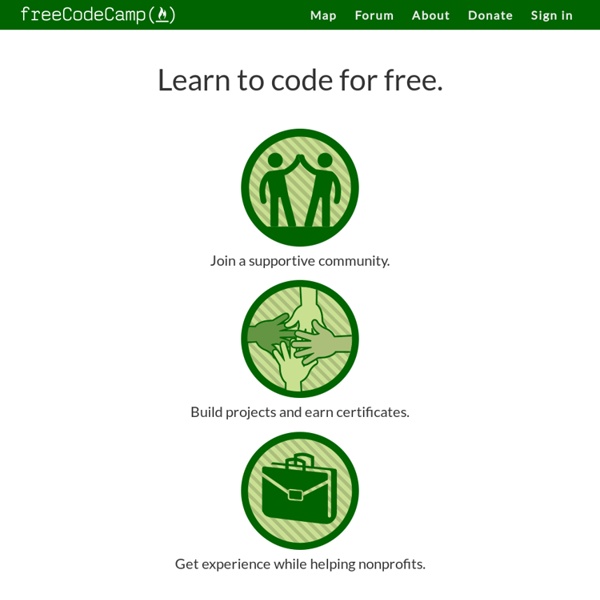 Beyond greener pastures - Sanctuary Magazine Issue 33Words: Emily Braham Sanctuary takes a look at some leading examples of low carbon, community-focused developments in suburban and regional Australia. Several progressive suburban and regional developments with a genuine commitment to better design and sustainability outcomes are seeking mainstream appeal. In Victoria, the first house is now up at The Cape, a planned 219-dwelling development with a commitment to more than 50 per cent open space, which includes restored native habitat and walking tracks, and a minimum star rating of 7.5, on Victoria’s south east coast. The all-electric development will include a 2.5 kilowatt solar system for each house, while several solar-powered electric vehicle station are planned for community use. Director Brendan Condon says householders will benefit from significant annual energy and water bill savings over the life of the home and comfort in all weather.

Kawasaki J Concept Three-Wheeled Motorcycle Enlarge By now, well into the second century of automobility, you’d think that we’d be using something better than just yesterday’s bikes today. It isn’t just what critics of motorcycle engineering claim as the stultifying effect of motorcyclist conservatism, but because turning by leaning is so natural to us, as I try to explain in my 2008 book, Bodies in Motion: Evolution and Experience in Motorcycling. Our evolution has left us with a preference for the sensorium of the leaning experience, which confronts visionary engineers with a set of intractable design problems. How to meet the demand for a revolutionary or evolutionary machine that both turns by leaning and also is a light, narrow machine to make the rider go fast, look good, and feel great?

Infographics What is Reseller Hosting? Embed it! <img src=" width="1200" height="1953" alt="What is Reseller Hosting?" This is How Information Fluency Skills Help You In the Classroom Tired of receiving work from your students with incorrect information from questionable sources and unreliable websites? Tired of seeing kids hit the first link on their Google search as the extent of their research, or using Wikipedia as their only source for information? Have no fear, because Information Fluency skills are the answer.

Convert any website layout or template into a Drupal theme - easily! Theming for Drupal is not actually as hard as you may think. Certainly there are more advanced areas of theming possible with Drupal, which may or may not be necessary depending on the needs of your site or whether there are subtle defaults which you wish to change (and which you can learn about if and when they become necessary for your site). Creating the "overall theme" for your site though is very simple. A Drupal theme is nothing more than a standard website layout, with a few bits of PHP code added in certain places, which you can simply copy/paste into place in order to call up Drupal's "dynamic" content and features in those spots.

Britain's first 'energy positive' house opens in Wales Britain’s first low cost ‘energy positive’ house, which can generate more electricity than its occupants will use, opens on Thursday despite George Osborne axing plans to make housebuilders meet tough low carbon housing targets from next year. The modest three-bedroom house built in just 16 weeks on an industrial estate outside Bridgend in Wales cost just £125,000 to build and, said its Cardiff University designers, will let occupants use the sun to pay the rent. Using batteries to store the electricity which it generates from the solar panels that function as the roof, and having massive amounts of insulation to reduce energy use in winter months, it should be able to export electricity to the national grid for eight months of the year. These were scrapped last week by the Conservative government on the the grounds that housebuilders should not be over-regulated.

Secure Memorable Passwords Inspired by XKCD and Password Hay Stacks | Powered by XKPasswd.pm This service is provided entirely for free and without ads, but the server is not free to run. Please consider making a small contribution towards those costs. SEO Tutorial for SEO Beginners SEO Fundamentals for business owners, web designers, marketeers and anyone looking to broaden their horizons with this highly paid online skill. Student Testimonial: ★★★★★ "From feeling confused to now feeling confident. This course was really great, thank you!"

5 Websites to Teach Coding - Really Good Teachers™ Blog and Forum Technology Takeover Today’s technology is growing by leaps and bounds from one year to the next. The more the world relies on technology, the more students will need to learn proficiency and skills that make them valuable assets out in the workforce. According to Code.org, “computing jobs are the number one source of new wages in the United States. [There are] 500,000 current openings…and they’re projected to grow at twice the rate of all other jobs…”

Free Responsive Design Testing Tools to test Responsive Drupal Themes We recently launched TB Methys II - a Fashion Drupal theme (our first Drupal 7 responsive theme). How to make sure the theme can adapt correctly on different browser dimensions, orientations and screen resolutions? Should we buy all available devices or is there another solution for that? How To Make Your Own Clay Paint Clay paint is very easy to make and can lend even drywall a very earthen appearance. As natural builder, clay paint is a great way to give color to a home. For some reason, it’s taken me a long time to try mixing up and using a clay paint (also known as a clay alis). Whatever the reason is, after attending the Natural Building Colloquium in October and talking to several folks about the ease of applying clay finishes on drywall, I knew I finally had to try it out in our new home here in Kentucky. Clay paint has many possible applications. Perhaps one of its best uses is to give an otherwise boring interior wall an earthy pick-me-up.