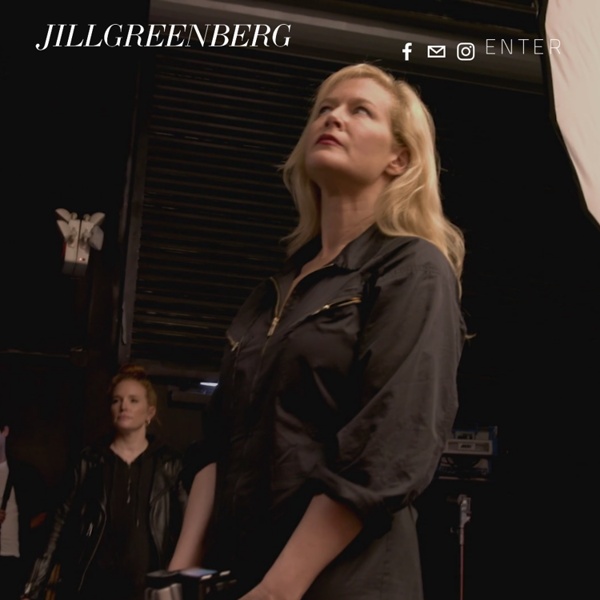 Cold AM Photojournalism — Brent Stirton KIKA, CAMEROON, JULY 2010: Members of the Baka Pygmy tribe, the original forest dwellers of the Cameroon forests, Kika, Cameroon, June 9, 2010. The Baka have small logging concessions of their own in community forest areas but are plaughed by a lack of education, logging equipment, access to markets and an addiction to alcohol fostered by their Bantu neighbours who ruled them for many years and who often pay the Baka for labor in alcohol. Logging roads and subsequent small towns created by logging concessions are bringing man and infrastructure further into the forest of Cameroon than ever before, Kika, Cameroon, June 5, 2010. This is severely threatening the great forests of the Congo Basin, one of the last great Forest reserves in the world. The Congo Basin forests cover an area the combined size of France and South Africa.

Gregg Segal By continuing to visit this site you agree to our use of cookies. Learn more Un-Daily Bread Daily Bread Wild Swimming Zander Olsen “Tree, line”, photos of carefully wrapped trees by Zander Olsen. zanderolsen.com via: it’s nice that Ecosystem of Excess, 2014 - Pinar Yoldas This project starts in the Great Pacific Garbage Patch. Covering between 700000 and 15 million square kilometers, the site is a monument to plastic waste on a global scale. Referring to Kantian aesthetics, it is a truly ‘sublime’ kinetic sculpture built by all the nations around the Pacific Ocean through many years of mindless, unsustainable consumption. As environmental activist and discoverer of the Trash Vortex Captain Charles Moore boldly claims, ‘the ocean has turned into a plastic soup.’

Create paintings from photos Did you ever wanted to be a great artist? But unfortunately you are really bad at it? Well that's ok because now with Psykopaint you can be a great artist with no skills. Chris Jordan - Running the Numbers II This ongoing series looks at mass phenomena that occur on a global scale. Similarly to the first Running the Numbers series, each image portrays a specific quantity of something: the number of tuna fished from the world's oceans every fifteen minutes, for example. But this time the statistics are global in scale, rather than specifically American. A Mirrored Memory (8 Photos Texas based photographer, Tom Hussey reflects on his recent collaboration with the pharmaceutical company, Novartis for their ”Reflections” campaign. “Based on an earlier portfolio image, I was awarded a job for an Alzheimer’s drug called the Exelon Patch made by Novartis. The Exelon Patch helps patients maintain long-term memories during the early stages of this horrific disease. I was fortunate to be included in a lot of the early concept stages for the campaign. I knew immediately location scouting and casting were going to be very important to evoke the emotions associated with the disease.