The Universal Declaration of Human Rights 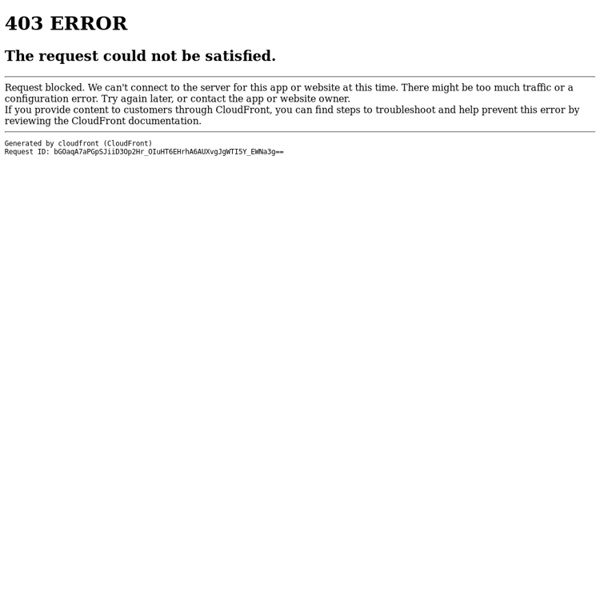 Whereas recognition of the inherent dignity and of the equal and inalienable rights of all members of the human family is the foundation of freedom, justice and peace in the world, Whereas disregard and contempt for human rights have resulted in barbarous acts which have outraged the conscience of mankind, and the advent of a world in which human beings shall enjoy freedom of speech and belief and freedom from fear and want has been proclaimed as the highest aspiration of the common people, Whereas it is essential, if man is not to be compelled to have recourse, as a last resort, to rebellion against tyranny and oppression, that human rights should be protected by the rule of law, Whereas it is essential to promote the development of friendly relations between nations, Whereas Member States have pledged themselves to achieve, in co-operation with the United Nations, the promotion of universal respect for and observance of human rights and fundamental freedoms, Article 1. Article 2. Article 3.

Natural Law Theory legal definition of Natural Law Theory The unwritten body of universal moral principles that underlie the ethical and legal norms by which human conduct is sometimes evaluated and governed. Natural law is often contrasted with positive law, which consists of the written rules and regulations enacted by government. The term natural law is derived from the Roman term jus naturale. Adherents to natural law philosophy are known as naturalists. Naturalists believe that natural law principles are an inherent part of nature and exist regardless of whether government recognizes or enforces them.

History and Women: Maria Anna Mozart Maria Anna Mozart (30 July 1751 – 29 October 1829) Musician Maria Anna Mozart, beloved nicknamed Nannerl, was the elder and only sister of Wolfgang Amadeus Mozart. As children, both were considered gifted musical prodigies and their father, Leopold, arranged tours to display their talents to the masses in the grandest capitals of Europe. Both children could play the most challenging pieces and could compose into notes any song they heard. They enjoyed a pleasant childhood, indulging their musical creativity and creating their own childish kingdom. Virtue Ethics [Internet Encyclopedia of Philosophy] Virtue ethics is a broad term for theories that emphasize the role of character and virtue in moral philosophy rather than either doing one’s duty or acting in order to bring about good consequences. A virtue ethicist is likely to give you this kind of moral advice: “Act as a virtuous person would act in your situation.” Most virtue ethics theories take their inspiration from Aristotle who declared that a virtuous person is someone who has ideal character traits. These traits derive from natural internal tendencies, but need to be nurtured; however, once established, they will become stable.

Photoshop CC preview It's not Photoshop CS7, it's Photoshop CC – and it's out June 17. A new version of Photoshop, announced at the Adobe Max 2013 creativity conference, serves up major enhancements to the program inside and out – though few haven't been extensively previewed by Adobe in video 'sneaks' earlier this year. In Adobe's transition from Creative Suite to Creative Cloud, familiar apps get an upgrade while subscribers get a slate of extra services for their £38/$50 monthly subscription. Access to Sync services, 20GB of online storage, the Behance community hub, automatic cross-platform downloading and updates to all programs in the suite, and training are some of the benefits built into subscriptions.

The Natural Law Tradition in Ethics (Stanford Encyclopedia of Philosophy) 1. Key Features of Natural Law Theories Even though we have already confined ‘natural law theory’ to its use as a term that marks off a certain class of ethical theories, we still have a confusing variety of meanings to contend with. Some writers use the term with such a broad meaning that any moral theory that is a version of moral realism — that is, any moral theory that holds that some positive moral claims are literally true (for this conception of moral realism, see Sayre-McCord 1988)— counts as a natural law view. Some use it so narrowly that no moral theory that is not grounded in a very specific form of Aristotelian teleology could count as a natural law view. It might be thought that there is nothing that can be done to begin a discussion of natural law theory in ethics other than to stipulate a meaning for ‘natural law theory’ and to proceed from there.

Building Stonehenge - Wally Wallington Can Move Anything! Key Notes: Monuments like Stonehenge are found all over the globe, and can be dated back to a period beyond 4000 years. Many books and mainstream archaeologists suggest otherwise, that these monuments were built no longer than 4000 years ago. However, growing new evidence has come to light over the years that proves these structures are far older than we once 'til this day modern science and engineering cannot replicate the complexity and the ingenuity required to construct the wonders that are The Great Pyramids of Egypt.