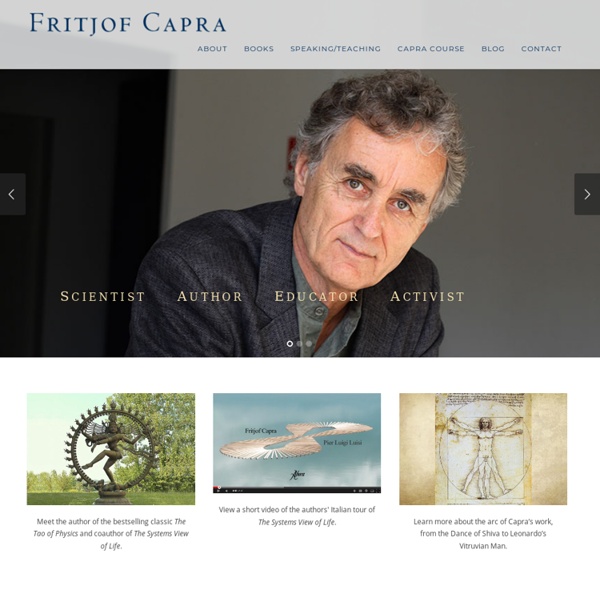 War on waste: Can all glass really be recycled? Updated Glass is commonly thought of as a product that can always be recycled. But did you know there are a few glass items we shouldn't put in the recycle bin? Craig Mynott from O-I Asia Pacific, a glass recycling plant in Brisbane, said some glass needed to be excluded because it contained products that could not be reused. "Microwave turntables, ovenware, crystal glass, mirrors and light bulbs can't be recycled. Did you know? Glass was discovered more than 5,000 years agoGlass takes one million years to break down naturallyRecycling a glass jar saves enough energy to light a bulb for four hoursCrushed glass produce is called 'cullet'Source: Clean-up Australia "We prefer if people don't put them in the recycling bin. "We just want to see bottles and jars in there." Mr Mynott said dirty jars could also be harder to recycle. "Jars that have contained food products we like to be rinsed," he told ABC Radio Brisbane's Craig Zonca. How does the glass recycling process work?

H. G. Wells Herbert George "H. G." Wells (21 September 1866 – 13 August 1946)[3] was an English writer, now best known for his work in the science fiction genre. He was also a prolific writer in many other genres, including contemporary novels, history, politics and social commentary, even writing textbooks and rules for war games. Wells is sometimes called "The Father of Science Fiction", as are Jules Verne and Hugo Gernsback.[4][a] His most notable science fiction works include The War of the Worlds, The Time Machine, The Invisible Man and The Island of Doctor Moreau. Wells's earliest specialised training was in biology, and his thinking on ethical matters took place in a specifically and fundamentally Darwinian context.[5] He was also from an early date an outspoken socialist, often (but not always, as at the beginning of the First World War) sympathising with pacifist views. Early life[edit] Teacher[edit] H. H. He soon entered the Debating Society of the school. During 1888 H. Personal life[edit]

War on waste: Meet the home sewers saying no to fast fashion by making their own clothes Posted Media player: "Space" to play, "M" to mute, "left" and "right" to seek. Audio: Saying no to fast fashion (Saturday Breakfast) Interest in home sewing is on the rise as people embrace the craft of making their own clothes and limiting fashion waste. Australians are the world's second largest consumers of textiles, buying on average 27 kilograms of new clothing and other textiles each year, wearing each garment an average of just seven times. And the more we buy, the more we throw away. Australians are currently disposing of 6,000 kilograms of fashion and textile waste every 10 minutes, and while some of it may go to op shops, only about 15 per cent of donations are actually sold again locally. The rest is turned into rags — or if it is poor quality, it goes to landfill where it may take 200 years to break down. Home sewing back in fashion Bucking this trend is the growing resurgence in home sewing. "There was an extended period I think when sewing just wasn't very fashionable," she said.

Ralph Metzner's Blog Gardening Australia - Fact Sheet: Seed Savers Seed Savers Presenter: Jerry Coleby-Williams, 25/11/2004 In Byron Bay in NSW, a garden has been developed that contains a diversity of useful and edible plants. In many ways these plants represent a gift from generations of gardeners who have saved the seeds from year to year. A seed is a message from the past and a promise for the future. This garden is supported by many volunteers from across the country, and combined has one of the best educational gardens in Australia. There is an amazing variety of vegetables in catalogues of over a hundred years ago. The development of food plants can be represented by a ladder; plants on the bottom rung are the unimproved wild species utilised by ancient man and contained the widest genetic variability that will ever exist. All that is required to save seed is some patience. Michel and Jude began growing some of these varieties in their own garden to learn how to grow them and to find out what they were like.

Conscious consumerism is a lie. Here is what you can really do to save the environment. — Quartz The thatched roof held back the sun’s rays, but it could not keep the tropical heat at bay. As everyone at the research workshop headed outside for a break, small groups splintered off to gather in the shade of coconut trees and enjoy a breeze. I wandered from group to group, joining in the discussions. Each time, I noticed that the language of the conversation would change from an indigenous language to something they knew I could understand, Bislama or English. Thirty people had gathered for the workshop on this island in the South Pacific, and all except for me came from the island, called Makelua, in the nation of Vanuatu. In many cases, you could stand at the edge of one village and see the outskirts of the next community. We could ask this same question of the entire globe. And these languages are not spread randomly across the planet. Why is it that humans speak so many languages? Some ideas, but little evidence Can a simple model predict reality? Applying the model elsewhere