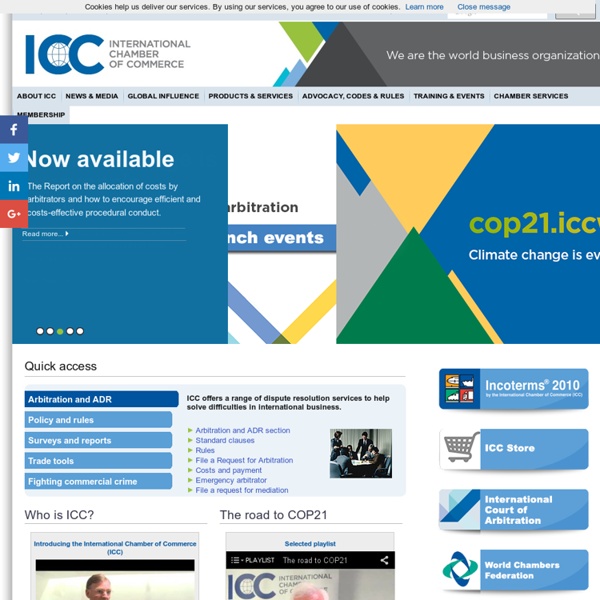 Beltway bandits Beltway bandit is a term for private companies located in or near Washington, D.C. whose major business is to provide consulting services to the US government. The phrase was originally a mild insult, implying that the companies preyed like bandits on the largesse of the federal government, but it has lost much of its pejorative nature and is now often used as a neutral, descriptive term.[1] History[edit] An early use of the term may have been from a description of thieves who took advantage of the newly constructed Beltway to rob houses from their back yards, which were now exposed to the highway. Neighbors would not have seen them from the front yards, and by the time the police arrived, the thieves would have used the Beltway to escape to another state, when communications between Virginia and Maryland police departments was fairly rudimentary.[3] Other uses[edit]

Markets as Networks - Final program & Presentations Please, download the full program in PDF or MS DOC format. Friday, 25 September 2009 9.30-9.45 Conference openingMaria Stojcheva, Vice-Dean, Faculty of Philosophy, Sofia UniversityTanya Chavdarova, Organizing Committee Chair and Board Member of the Bulgarian Sociological Association Sabine Gensior, Vice-president, ISA, RC 02 on Economy and Society 9.45-10.45 Keynote Speech: Olivier Godechot, CNRS, ParisWhat Do Heads of Dealing Room Do? The Social Capital of Internal Entrepreneurs Home Teachers helping to build Afghanistan’s future 04.02.2016 – Modern teaching methods communicate not only knowledge but also the ability to solve problems and engage in critical thinking. GIZ and the Afghan Ministry of Education have together embarked on a fundamental overhaul of the country's education system. African Union Summit: New prospects through cooperation 04.02.2016 – A peaceful and sustainable Africa – that is the vision of the African Union.

Artificial Intelligence - A Legal Perspective Watch the entire panel discussion. In the summer of 1956, several key figures in what would become known as the field of "artificial intelligence" met at Dartmouth College to brainstorm about the future of the synthetic mind. Artificial intelligence, broadly defined, has since become a part of everyday life. Although we are still waiting on promises of "strong AI" capable of approximating human thought, the widespread use of artificial intelligence has the potential to reshape medicine, finance, war, and other important aspects of society. The Center for Internet and Society, along with the Stanford Law and Technology Association (SLATA), and the Stanford Technology Law Review (STLR) bring together four scholars who have begun to examine the near term, short term, and long term ramifications of artificial intelligence for law and society.