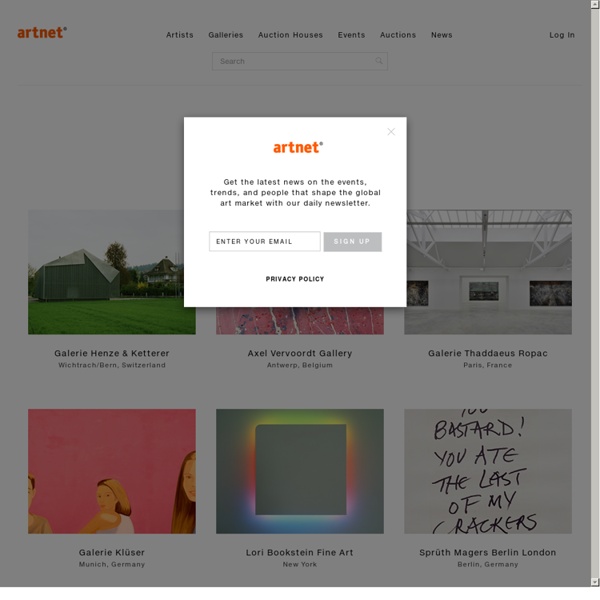 50 Incredible Photos Of Animals From 2011 John & Katharine Maltwood Collection: History of the Collection - Stella Langdale Click here for printable version of original article Born in Staines, Middlesex, Stella Langdale attended the school of art at Brighton for several years, followed by a period of study under Frank Newbury and Maurice Grieffenhagen at the Glasgow School of Art. This sound technical training allowed her to experiment in oils, watercolour, charcoal, pastels, etching techniques and sculpture. In inspiration she followed the sublime landscapes of the British Romantic tradition and the visionary works of William Blake, John Martin and Samuel Palmer. For subject matter Stella Langdale preferred to travel abroad wandering from place to place sketching and absorbing the history, poetic beauty and mystery of remote areas in North Africa, Italy and France. In this wanderlust and love of adventure she found a freedom and a different interpretation of life which is reflected in all her imaginative work. Stella Langdale liked to use charcoal for drawing; seeing things in simple tone and mass.

www.likeyou.com - Gillian Wearing - Mass Observation - Museum of Contemporary Art Chicago "Self Portrait", 2000 Chromogenic development print Photo courtesy of Maureen Paley Interim Art, London Gillian Wearing Mass Observation Gillian Wearing has emerged as one of the foremost British artists of her generation, creating video installations and photographic works that explore the strange humor and wrenching tragedy of everyday life. Winner of Britain’s prestigious Turner Prize in 1997, Wearing has exhibited extensively in the United States and internationally. Her work often uses the techniques of documentary films and television to frame alternately unsettling, disturbing, comical, and unpredictable actions and words of various people drawn from the general populace of London. The MCA exhibition will be the first solo museum exhibition of Wearing's work in the United States, presenting a survey of her photography and video work from 1996 to 2002. Air transportation is provided by American Airlines, the official airline of the Museum of Contemporary Art.

Gallery In our current show we've brought together five artists from Great Britain to give you a sense of the experimentation and innovation being done in Fiber Art across the Pond. Michael Brennan-Wood combines found objects with computer-generated embroidery. He explains that the resulting explosion of color and pattern "reference spatial and geometric orientations found in early stitched and woven historical textiles." In contrast to Brennan-Wood's tightly organized constructions, Clare Churchouse's installations are loosely organized, three-dimensional drawings that affect our perception of space. Jac Scott's domestic sculptures are both humorous and social commentary. Naomi Vincent's work alludes to function, referencing sturdy marine objects while maintaining a fragile, almost delicate appearance. Ok cheerio, off for a cuppa… enjoy the show!

How to meditate Feeling scatterbrained? Stressed-out and overwhelmed? Depressed? Warning: your life might change if you start meditating. Develop appreciation for the mundane every-day tasks that bore you and keep you joyless. You gotta believe! Can’t sit still for an hour while you’re in a position that seems like you’d strain your groin staying in it for any longer than a minute? Don’t let that dissuade you from giving meditation a try. Meditation doesn’t have to be an impossible spiritual pursuit necessitating pure stillness. You can try moving meditations like tai chi or qi gong. Some people even meditate while they walk. Instead, focus is put on the setting, which can be anywhere that’s quiet (even if it’s the garage or laundry room). Go for a walk and “be in the present,” paying close attention to the rustling of the leaves on a tree or a flock of birds flying overhead. Try telling yourself this: “I’m attracting peace in my life.” If you’re meditating because you heard Dr.

Nature: New set of cute animals Another amazing set of cute animals the nature has to offer. 1. Baby hedgehogs 2. 3. 4. 5. 6. 7. 8. 9. 10. 11. 12. 13. 14. 15. 16. 17. 18. 19. 20. 21. 22. The art of Stella Langdale, 1880–1976 Nocturne (aquatint; no date). One of Callum‘s recent book postings alerted me to the work of Stella Langdale, an artist and illustrator I hadn’t come across before. Judging from online listings her obscurity would seem to be a result of not having being as productive as some of her contemporaries, and her drawings are a deal more gloomier than the delicate pen-and-ink style that was common in book illustration at the time. But it’s her brooding charcoal masses which I find appealing. As with the better Gustave Doré illustrations, they adumbrate more than they depict by the use of careful composition. Three of Langdale’s illustrated books have religious themes, The Dream of Gerontius (1916) by Cardinal Newman, Christ in Hades (1917) by Stephen Phillips and The Hound of Heaven (1922) by Francis Thompson. The Dream of Gerontius: “I went to sleep”. The Dream of Gerontius: “Then I was sent from Heaven”. The Dream of Gerontius: “Take me away . . .”. Christ in Hades:

Art MoCo - Modern contemporary design &amp; architecture Tobias Tovera's latest work is similar in concept to previous series, but this time the pigments are applied to iron for an exotically earthy effect. Tobias explains his process: "I combine pigment, solvent, and mineral which I pour onto... Conserving Africa's Wildlife Through Photography How often do we see exquisite imagery of animals that isn't a "When Animals Attack" special? Photographer Nick Brandt says, "The emphasis has generally been on capturing the drama of wild animals IN ACTION, on capturing that dramatic single moment, as opposed to simply animals in the state of being." I agree with Brandt and appreciate his stunning contributions to wildlife photography. The native Londoner first discovered the beauty of Africa's majestic creatures sprawled out on the breathtakingly unaltered landscapes in 1995, when he was still making music videos, practicing his formal training in film. It was in 2000 that that he shifted his medium of choice to photography. Since then, Brandt has documented the extraordinary wildlife of Africa and its unfortunate decimation. It isn't all gut-wrenching photography, though. Nick Brandt's website