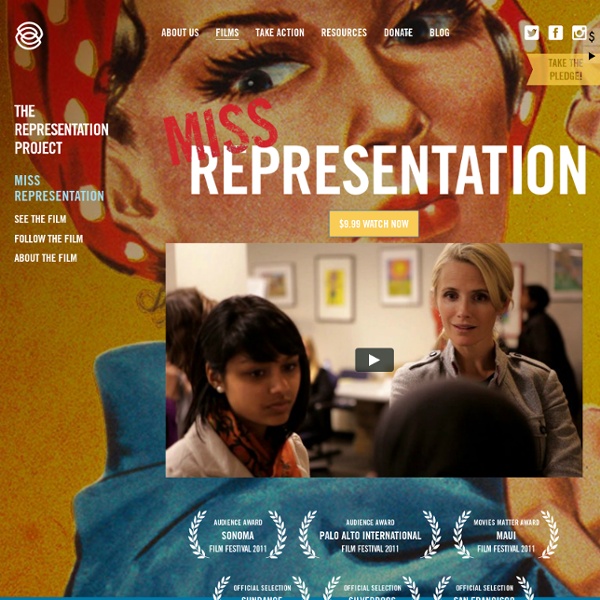 Schizophrenia.com, Indepth Schizophrenia Information and Support How to Level Up in the Game of Life Ding! This may be the sweetest sound you can possibly hear when playing a role-playing game (henceforth referred to as an RPG). “DING!” Congratulations, or “grats!” It’s this particular reason that games like World of Warcraft, Rift, Oblivion, Everquest 2, and any other RPG are so damn addictive: there’s always another level to reach, another dragon to kill, and better armor to acquire. Today, we’re going to turn life into a giant role playing game. Since day one, the tagline for Nerd Fitness has been “Level up your life.” Today, you’re going to learn how. Don’t complain about your starting zone Let’s assume that you hit the random button when creating your character in World of Warcraft - you were hoping for a good looking elf and ended up with a goofy-looking ogre. In the game of life: we’re all dealt a “random character.” That’s life. It might not be fair, but it is what it is. Rule #1 of the Rebellion - “We don’t care where you came from, only where you’re going.” Life as a newbie Nope.

meep Science: It’s a sexist thing #sciencegirlthing The best of non-profit advertising and marketing for social causes Posted by Tom Megginson | 26-06-2012 23:19 | Category: Women's Issues It was the marketing fail heard round the world, and I got a call this morning at my office asking me what the problem was. Sheryl Nadler, from Yahoo! Sheryl writes, “The video in question, which depicts images of three young women in shirt skirts and stilettos being gawked at by a lab coat-donning young man, transposed with images of makeup powders and lipstick, was meant to appeal to girls between the ages of 13 and 17…” And then came my part. But their strategy was flawed, says Tom Megginson, creative director at Acart Communications in Ottawa. [more after the break] And while he acknowledges that wearing makeup and sparkly clothing doesn’t — or shouldn’t — preclude a girl from pursuing any subject, he doesn’t feel it should be the focus off this particular campaign. There was one interesting angle to this that I had not anticipated, however.

Closing Logos Group Wiki Home Page - CLG Wiki Unmistaken identity | Counseling Today What constitutes the identity of a counselor? Perhaps the answer, in its simplest form, can be found in the way that counselors introduce themselves. Martin Ritchie keeps it simple: “Hello, I’m Martin Ritchie, and I’m a professional counselor.” “I learned this from Sam Gladding,” says Ritchie, professor and chair of the Department of School Psychology, Legal Specialties and Counselor Education at the University of Toledo. Thankfully, Gladding says, the frequency with which he must follow that introductory sentence with an explanation decreases with each passing year. How to define who counselors are and what they do is a topic that 20/20: A Vision for the Future of Counseling, an initiative spearheaded by the American Counseling Association and the American Association of State Counseling Boards, has delved into deeply in recent years. Growing pains The profession has come a long way since the 1970s and ’80s, when the question “Who are we as counselors?” Know thyself Gladding agrees.

Through a Blue Lens by Veronica Alice Mannix From the playlist : Manifesto for Interventionist Media - because Art is a Hammer Manifesto Point # 6: Work through the ethics, privacy and consent process with your partners before you begin, and adapt your project accordingly. Sometimes it means changing your whole approach – or even dropping it. — Katerina Cizek

Carvill Creative Marketing blog » Are you down with the Twitter Lingo? The BBC news homepage today brought us the gripping news that Miss Universe contestant Vasuki Sunkavalli was recently charged with the offence of ‘twagiarism’. Sunkavalli (aka Miss Universe) was found guilty of tweeting a series of tweets that resembled very closely the Wall Street Journal columnist ‘Sadanand Dhume’s political comments. Sunkavalli has been charged with the so called twagiarism because she seems to have attempted to pass the commentary off, as if it were her own. Twagiarism We might laugh at this amusing word combination of twitter and plagiarism, but it’s certainly not the first word to have had “tw-” placed on to its bonnet. But why is it necessary? Sadanand Dhume, says it’s useful to make the distinction. “Twagiarism certainly sounds less serious than plagiarism, as it should,” he says. Which one is your favourite? Enjoy the post… For more social media marketing tips and advice – why not subscribe to our blog . Enjoy the post… Vikki

County Department of Community Resources elcome to the Department of Community Resources (DCR) website. Bexar County Commissioners Court has entrusted DCR with investing and leveraging federal, state and local resources in order to ensure that citizens receive the empowerment services that will improve their quality of life while making an economic impact in Bexar County. The requests of Bexar County's citizens are diverse, ranging from energy and veteran's assistance to housing rehabilitation and construction of infrastructure and public facilities. DCR accomplishes its mission of facilitating significant change in Bexar County through the investment of appropriate resources in eight divisions. View the Community Resources Organizational Chart Community Development and Housing Community Health Administrative agency for the Ryan White HIV/AIDS Treatment Modernization Act of 2006 Coordinates and collaborates on community health programs that impact Bexar County Community Programs Energy Assistance Veterans Services

Writers Exercise Generator - break your writers block with a warm up. Click here to generate a random exercise For all writers, this writer's random exercise generator creates a mini creative task to kick start the imagination before a writing session. After a few minutes fun, and a few notes written down, it is much easier to tackle the important stuff. Many would-be writers fail because they struggle to find the first sentence that would get them started. Our mini assignments are designed to get the creative juices flowing without it mattering if the results are good or bad. Most exercises can perhaps be completed in 5 minutes but definitely less than 30. Engines always run better when they have warmed up and your creative engine - your brain - is no exception.