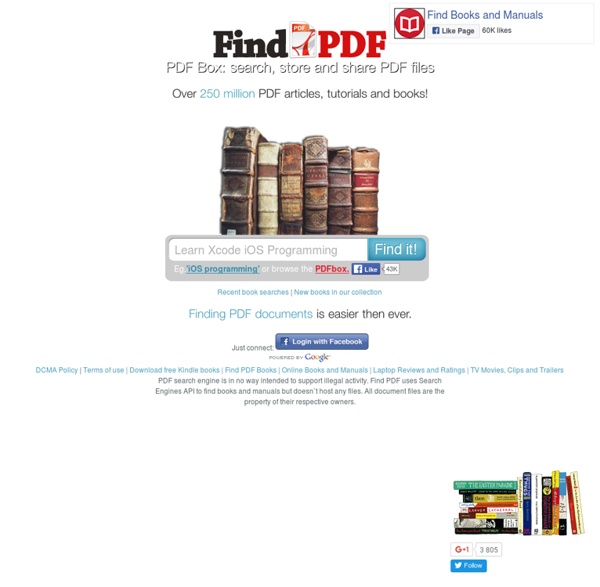 HISTORY: Black Germany – History of the Black Holy Roman Empire History of the Black Holy Roman Empire The fall of Rome grasshopper The first assignment of the Spring semester is available online here. This assignment, which we’ve done a few times before in this class, asks students to model a precedent seating system in Rhino, and to extend that surface parametrically in Grasshopper. The assignment, including parts 1 and 2 is also embedded below.

RSS Search Engine - Find Feeds with Instant Search Instant RSS Search engine will help you discover RSS feeds on the web around your favorite topics. You may use the tool to search RSS feeds for blogs, news websites, podcasts and more. It is instant search and hence the search results display as you type. You may use any of the Google search operators - like allintitle, inurl, etc. - for more accurate results. You can subscribe to the feeds in your favorite RSS Reader (like Feedly) or use the Preview link to see the 10 most recently published articles from that feed.

Indoor Plants That Clean The Air Houseplants are our often-overlooked helpers in ridding the air of pollutants and toxins. But many are effective allies in keeping your household air clean and pure. It is suggested that one plant should be allowed for approximately 10 square yards of floor space, assuming average ceiling heights of 8 to 9 feet.

Grasshopper Firefly offers a set of comprehensive software tools dedicated to bridging the gap between Grasshopper (a free plug-in for Rhino) and the Arduino micro-controller. It allows near real-time data flow between the digital and physical worlds – enabling the possibility to explore virtual and physical prototypes with unprecedented fluidity. Visit our project website: Lead Developers: Andy Payne [LIFT architects | Harvard GSD - Cambridge, MA]

Black African Origin Of The Ancient Greeks (Parts 1 and 2) – Dr. Anu Mauro – Rasta Livewire Black African Origins Of The Ancient Greeks Parts 1 and 2 By: Dr. Anu Mauro It was common knowledge in ancient times that the Greeks were a spin-off of ancient and most revered Ethiopians. Grasshopper3d Sponsored High Speed Downloads Parametric Space Frame Tutorial Using PanelingTools Add-On to ... Download, examples and forum is found here: Step by Step Space Frame Tutorial 1- This is how the final definition looks. 2- First step is to divide a given curve by distance

African History And Spirituality - Culture Goldie20: why did the egyptians have the art of writing and the other parts of Africa dd not?about that question, i wouldnt really know how to answer that, and i doubt the really do have answers for that.. YET? ANDY PAYNE: PART TWO, RESPONSIVE DESIGN WITH FIREFLY » DesignX About this Workshop Interest in physical computing has risen dramatically over the last fifteen years in the fields of architecture, engineering, industrial design, and art. Following the latest trends, it is evident that designers in the future will be increasingly called upon to create objects and spaces that are computationally enhanced and interconnected. Our environments will demand some form of intelligent adaptability – a recognition of evolving external environmental parameters and user demands. Firefly is an extension to the popular visual programming environment Grasshopper, which facilitates real-time communication between the digital and physical worlds – enabling the possibility to explore virtual and physical prototypes with unprecedented fluidity.

Black Germany History of the Black Holy Roman Empire The fall of Rome The 476 date for the Fall of Rome is conventionally acceptable because that's when the Germanic Odoacer deposed the last Roman emperor to rule the western part of the Roman Empire. Some say the split into an eastern and western empire governed by separate emperors caused Rome to fall. The eastern half became the Byzantine Empire, with its capital at Constantinople (modern Istanbul).