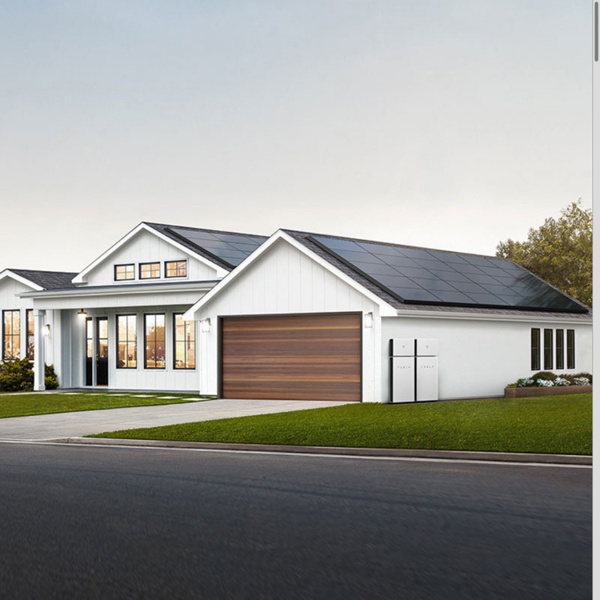 Science fact: Sci-fi inventions that became reality Image copyright Getty Images The story of a 14-year-old girl who won a landmark legal battle to be preserved cryogenically has many people wondering how such technology actually works - for many of us, it seems like something straight out of science fiction. But sci-fi has a long history of becoming science fact, as outlandish creations inspire real research. 5 Steps For Starting and Funding a Social Good Enterprise The Commerce With a Conscience Series is supported by FedEx. FedEx does more than shipping. They offer solutions like transporting heart valves to those in need and helping entrepreneurs bring their ideas to life. See how. Each year, non-profits raise $300 billion, 13% of which is donated online. And yet, fundraising is one of the most challenging aspects of launching a non-profit.

YC-Backed Opez Is Yelp Meets Facebook, For Service Professionals Yelp provides a compelling platform for small businesses to connect with consumers via deals, reviews, reservations, information and more. But independent service professionals like hair stylists, bartenders, and DJs have a problem: if they jump from one establishment to another (which is quite common), they have a hard time taking their clientele with them. Enter Y Combinator-backed Opez, a platform that’s looking to help these professionals keep in touch with their clients on a long-term basis, making it easy to keep them informed of any job changes or hot deals they’re offering. Of course, Facebook already offers Facebook Pages, which can be used for similar a similar purpose.

Renewable energy target calls for 1,000 new wind turbines, inquiry told To meet the recently struck renewable energy target figure of 33,000 gigawatt hours 1,000 wind turbines would need to be built, a Senate inquiry has been told. The government and Labor reached a compromise on Monday on the 2020 target, dropping it from its original 41,000 GwH figure to 33,000. The Coalition agreed to scrap plans for a biennial review of the target, which had been a sticking point. Solar power Conversion of energy from sunlight into electricity Photovoltaics were initially solely used as a source of electricity for small and medium-sized applications, from the calculator powered by a single solar cell to remote homes powered by an off-grid rooftop PV system. Commercial concentrated solar power plants were first developed in the 1980s. As the cost of solar electricity has fallen, the number of grid-connected solar PV systems has grown into the millions and utility-scale photovoltaic power stations with hundreds of megawatts are being built.

Rise of the human exoskeletons On the outskirts of Pisa in a back room of a modern block, a machine is waiting for its operator. The device has arms and legs and is suspended by ropes from a metal frame. Its only other tether is a thick umbilical cable plugged into its back. After a few final checks, research engineer Gianluca approaches the machine, turns, and puts his feet on its feet and buckles them in. He straps himself in across his chest and puts his arms into its arms. With a finger he then presses a button, and the machine jolts into life, lights flashing and joints whirring as he cautiously steers his body suit across the floor.

Giving of Life A Downpour of Giving and Love Have you ever witnessed the downpour of a rain storm moving in across a relatively still body of water? It’s an amazing experience to feel the cool... »Keep reading HouseFix: Bringing Social Recommendations & Accountability To Home Improvement If you’re planning to get work done on your house in the near future, you’ll probably be interested in HouseFix, one of the latest companies to launch this afternoon at the TechCrunch Disrupt Battlefield. The goal of the service is to the take offline social recommendations — in other words, the advice friends and neighbors often give each other about improving their houses — and bring them online. It’s also looking to become a comprehensive directory of contractors, complete with reviews and profiles of each. And, finally, it wants to help contractors keep track of their own projects and create an online presence. After logging into the site, you’ll be able to see which of your neighbors are also users, and the contractors they’ve recently used on their own projects. On the contractor-facing portion of the site, professionals can manage their jobs, viewing which ones are on time and within the quoted budget.

Solar power a clear leader, IEA report finds Oct. 4 (UPI) -- For the first time ever, there were more grid additions from solar power than another other type of fuel, the International Energy Agency said Wednesday. IEA Executive Director Fatih Birol said that, by 2022, renewables in general will equal about half the global capacity for coal power and its solar energy in particular that's leading the way. "What we are witnessing is the birth of a new era in solar PV [systems]," he said in a statement. "We expect that solar PV capacity growth will be higher than any other renewable technology through 2022." A previous report from the IEA estimated the cost of utility-scale solar power projects has declined by about 60 percent since 2011 and could drop another 25 percent by 2021.

Solar Power Information and Facts Solar energy is the technology used to harness the sun's energy and make it useable. As of 2011, the technology produced less than one tenth of one percent of global energy demand. Many are familiar with so-called photovoltaic cells, or solar panels, found on things like spacecraft, rooftops, and handheld calculators. The cells are made of semiconductor materials like those found in computer chips. When sunlight hits the cells, it knocks electrons loose from their atoms. As the electrons flow through the cell, they generate electricity.