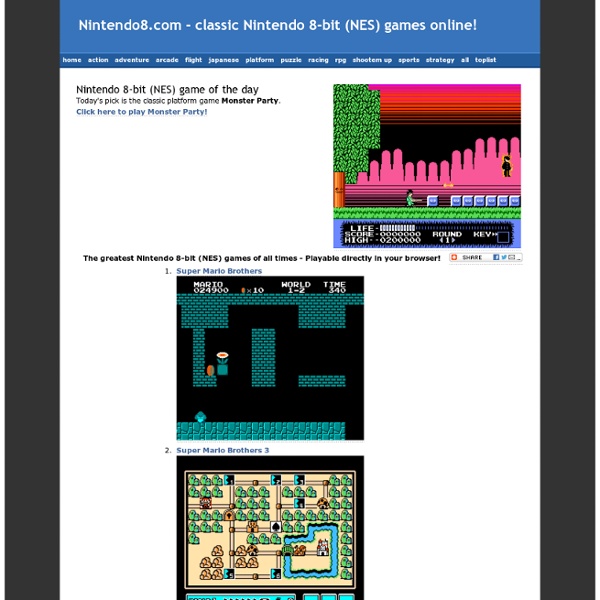 Kirby Squeak Squad (DS) FAQ by Wolf4knowledge Hoshi no Kirby: Sanjou! Dorocche Dan (JP) Kirby Squeak Squad (US) General FAQ Written by: Wolf4knowledge COPYWRITE 2006 Wolf4knowledge 12/09/06 Version 1.1 -------= Content =------- 1. Version History 2. Introduction 3. OPENING CEREMONY LACE LEGGING - NATURAL - WP11 - WOMEN - BOTTOMS Want to keep an eye on this product? Sign up for the OC Stock Notifier! Lace leggings with pantaloon silhouette | Full lace cuff and waistline | Elastic cuff and waist. 60% cotton, 30% polyamide, 10% elastane. Young Justice (TV series) Young Justice focuses on the lives of a group of teenaged protégés attempting to establish themselves as proven superheroes as they deal with normal adolescent issues in their personal lives.[4][7] The show corresponds to the present time of our world, a time period Vietti has called "a new age of heroes".[7] The producers intended to create costumes based in reality to match the tone of the series while keeping consistent with traditional DC Universe continuity.[25] A majority of the art direction was led by Vietti, who established that the costume designs should not only reflect the physical needs of the wearer, but also his or her personality, with Bourassa incorporating these ideas into his designs.[25] In the case of Kid Flash's suit, for instance, the padding serves to reduce the force of impact experienced during skids and collisions, and the leathery texture stabilizes his "human cannonball" momentum.[25]

Street Style - Refinery29 Street Style Mar 5, 2014 Feb 19, 2014 Feb 6, 2014 Dec 30, 2013 It’s 10 p.m. on a poppin’ Friday night — do you know where your friends are hanging out? Academic libraries and publishers: Working together in support of the creation and dissemination of new research knowledge and innovation Last month, we were delighted to host an event for our founder, Sara Miller McCune, to honour the academic library community. We had invited librarians, academics and senior university representatives from the UK and beyond to join us in celebrating the academic library, and to consider its future. The reception came at the end of a day of themed meetings for SAGE: a committee meeting of our library advisory board, a key group that supports SAGE in guiding our understanding of the changing library environment; and a round table discussion on the future of libraries in an Open Access landscape, hosted jointly with the British Library. Events like this are key in enabling strong communication between libraries and SAGE, to ensure that we continue to provide the support and services needed. We will be sharing more from both these meetings soon. We were delighted to have Dame Lynne Brindley, current CEO of the British Library, as our guest speaker at the reception.

List of OECD countries by suicide rate A graph of country totals from the table (suicides per 100,000 people per year, with selected labels). The following is a List of suicide rates for OECD member nations according to data from the Organisation for Economic Co-operation and Development in which a country's rank is determined by its total rate of suicides. Methodology[edit] Male and female suicide rates are out of total male population and total female population, respectively (e.g. total number of male suicides divided by total male population). The total rate of suicides is based on the total number of suicides divided by the total population rather than merely the average of the male and female suicide rates, because the gender ratio in most countries is not 1:1. Year refers to the most recent year that data was available for a particular country.

MODE: APRIL 2001 – REMEMBERING NATASHA Natasha Duncan, the 21 years old cover girl of April 2001′s MODE issue, was a rising star when this issue was released. After being discovered while working in the offices of the Wilhelmina agency in New York, she quickly landed high profile clients and eventually this MODE cover, with multiple stunning editorials inside. In an industry where true redheads are few and far between, her romantic long curls, freckled skin and big green eyes really stood out from the crowd. Yes, this is a website about fashion, but it’s worth remembering that for all the positivity around plus-size modelling, it’s still modelling, nonetheless. There are very similar pressures of weight control, perfection of looks, approval-seeking, and ambition-led competitiveness as exists among the smaller sized women.

Rabindranath Tagore Rabindranath Tagoreβ[›] (Bengali pronunciation: [rəˈbindrəˈnɑt ˈtɑɡɔr] ( )), also written Rabīndranātha Thākura (Bengali: রবীন্দ্রনাথ ঠাকুর; pronounced: [rəˈbindrəˈnɑtə ˈtɑkʊrə]),[2] (7 May 1861 – 7 August 1941),γ[›] sobriquet Gurudev,δ[›] was a Bengali polymath who reshaped his region's literature and music. Author of Gitanjali and its "profoundly sensitive, fresh and beautiful verse", he became the first non-European to win the Nobel Prize in Literature in 1913. In translation his poetry was viewed as spiritual and mercurial; however, his "elegant prose and magical poetry" remain largely unknown outside Bengal.