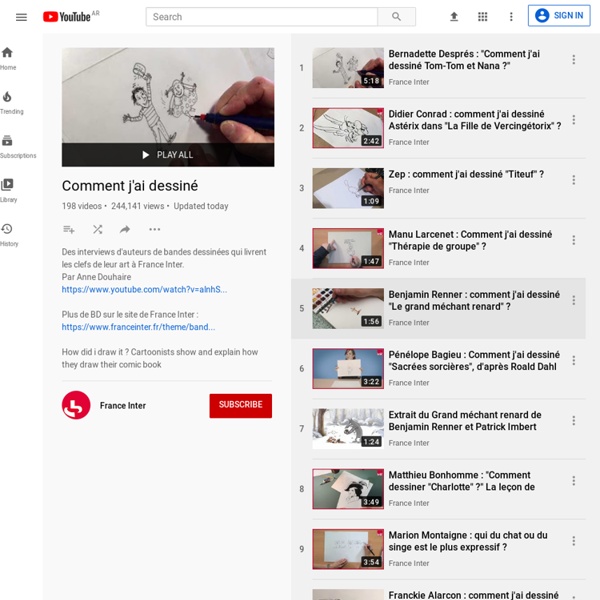 Origami Printemps - Tête à modeler We and our partners use non-sensitive information like cookies or device identifiers for purposes like displaying personalized ads, measuring traffic and preferences of our visitors as well as personalize content. Click on the button to consent to these operations and maintain a tailored experience. You can change your preferences at any time by coming back to this website. We and our partners do the following data processing based on your consent and/or our legitimate interest: Personalised ads and content, ad and content measurement, audience insights and product development, Precise geolocation data, and identification through device scanning, Store and/or access information on a device Public art At the turn of the millennium, public art was an established global art genre with its own professional and critical discourse, as well as constituencies of interest and patronage independent of mainstream contemporary art. Art criticism has been prodigious regarding public art’s role in the ‘beautification’ of otherwise neglected social space or in influencing urban development. Diversity and differentiation are increasingly the hallmarks of public art worldwide, emerging from city branding strategies and destination marketing as well as from artist activism and international art events and festivals. The first decade of the 21st century demonstrated the vast opportunity for creative and critical ‘engagement’, activism, social dialogue, and cultural co-creation and collective participation.

Pixel Art par Tête à modeler We and our partners use non-sensitive information like cookies or device identifiers for purposes like displaying personalized ads, measuring traffic and preferences of our visitors as well as personalize content. Click on the button to consent to these operations and maintain a tailored experience. You can change your preferences at any time by coming back to this website. Neoclassicism Term coined in the 1880s to denote the last stage of the classical tradition in architecture, sculpture, painting and the decorative arts. Neo-classicism was the successor to Rococo in the second half of the 18th century and was itself superseded by various historicist styles in the first half of the 19th century. It formed an integral part of the enlightenment in its radical questioning of received notions of human endeavour. It was also deeply involved with the emergence of new historical attitudes towards the past—non-Classical as well as Classical—that were stimulated by an unprecedented range of archaeological discoveries, extending from southern Italy and the eastern Mediterranean to Egypt and the Near East, during the second half of the 18th century. The new awareness of the plurality of historical styles prompted the search for consciously new and contemporary forms of expression.

Conceptual art Term applied to work produced from the mid-1960s that either markedly de-emphasized or entirely eliminated a perceptual encounter with unique objects in favour of an engagement with ideas. Although Henry Flynt of the fluxus group had designated his performance pieces ‘concept art’ as early as 1961 and Edward Kienholz had begun to devise ‘concept tableaux’ in 1963, the term first achieved public prominence in defining a distinct art form in an article published by Sol LeWitt in 1967. Only loosely definable as a movement, it emerged more or less simultaneously in North America, Europe, Latin America, and Asia and had repercussions on more conventional spheres of artistic production spawning artists’ books as a separate category and contributing substantially to the acceptance of photographs, musical scores, architectural drawings, and performance art on an equal footing with painting and sculpture.

Coloriages libres de droits à télécharger de 113 Musées One can only color so many floral-trimmed affirmations before one begins to crave something slightly more perverse. An emaciated, naked, anthropomorphized mandrake root, say or… Thy wish is our command, but be prepared to hustle, because today is the final day of Color Our Collections, a compellingly democratic initiative on the part of the New York Academy of Medicine. Since 2016, the Academy has made an annual practice of inviting other libraries, archives, and cultural institutions around the world to upload PDF coloring pages based on their collections for the public's free download. This year 113 institutions took the bait.