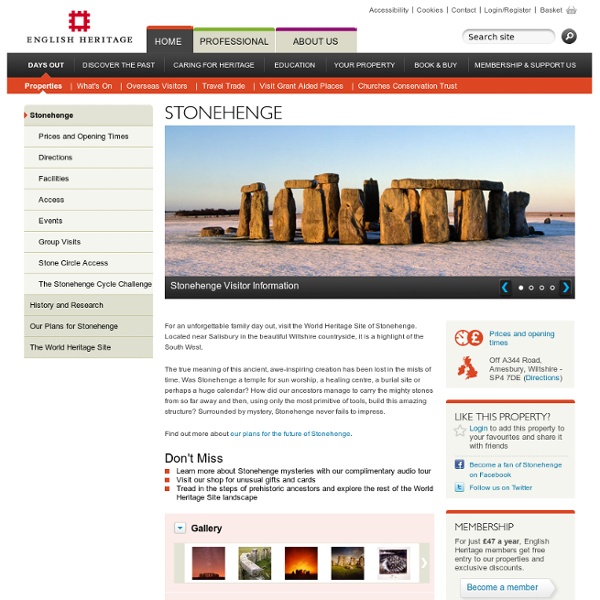 Visited Sites The National Gallery Eden Project The Eden Project (Cornish: Edenva) is a visitor attraction in Cornwall, England, United Kingdom. Inside the artificial biomes are plants that are collected from all around the world. The project is located in a reclaimed Kaolinite pit, located 1.25 mi (2 kilometres) from the town of St Blazey and 5 kilometres (3 mi) from the larger town of St Austell, Cornwall.[2] The complex is dominated by two huge enclosures consisting of adjoining domes that house thousands of plant species,[3] and each enclosure emulates a natural biome. Design and construction[edit] The project was conceived by Tim Smit and designed by architect Nicholas Grimshaw and engineering firm Anthony Hunt and Associates (now part of Sinclair Knight Merz). Site[edit] Panoramic view of the geodesic biome domes at the Eden Project Layout[edit] Biomes[edit] Inside the tropical Biome The hexangle structure looking from the inside At the bottom of the pit are two covered biomes: The Tropical Biome The Core[edit] The Core Seed[edit] 'seed'

10 Myths and Theories About Stonehenge Just waiting for my human Sweet Heart….How are you? Chihuahua and German Shepherd Heritage Interests Derbyshire Derbyshire ( i/ˈdɑrbɨʃər/ DAR-bi-shər or /ˈdɑrbɪʃɪər/ DAR-bi-sheer; abbreviated Derbys. or Derbs.) is a county in the East Midlands of England. A substantial portion of the Peak District National Park lies within Derbyshire. The city of Derby is now a unitary authority area, but remains part of the ceremonial county of Derbyshire. History[edit] The area that is now Derbyshire was first visited, probably briefly, by humans 200,000 years ago during the Aveley interglacial as evidenced by a Middle Paleolithic Acheulian hand axe found near Hopton.[3] Further occupation came with the Upper Paleolithic and Neolithic periods of the Stone Age when Mesolithic hunter gatherers roamed the hilly tundra.[4] The evidence of these nomadic tribes is centred around limestone caves located on the Nottinghamshire border. Burial mounds of Neolithic settlers are also situated throughout the county. It is not until the Bronze Age that real signs of agriculture and settlement are found in the county.

Top Ten Digital Photography Tips by Derrick Story, author of Digital Photography Pocket Guide, 3rd Edition 10/22/2002Revised 09/06/2005, 11/05/03 You've heard this before: Digital cameras do all the work. You just push the button and great pictures magically appear. The better the camera, the better the photos. Isn't that right? Heck no! The truth is that you can make great photos with a simple consumer point-and-shoot camera, or take lousy shots with the most expensive Nikon. To help you down the road to great image making, here are ten tips that will enable you shoot like a pro (without maxing out your credit card on all that expensive equipment). 1. Have you ever noticed that your shots sometimes have a cool, clammy feel to them? When shooting outdoor portraits and sunny landscapes, try changing your white balance setting from auto to cloudy. If you don't believe me, then do a test. 2: Sunglasses Polarizer If you really want to add some punch to your images, then get your hands on a polarizing filter. 3. 4. 5. 10.