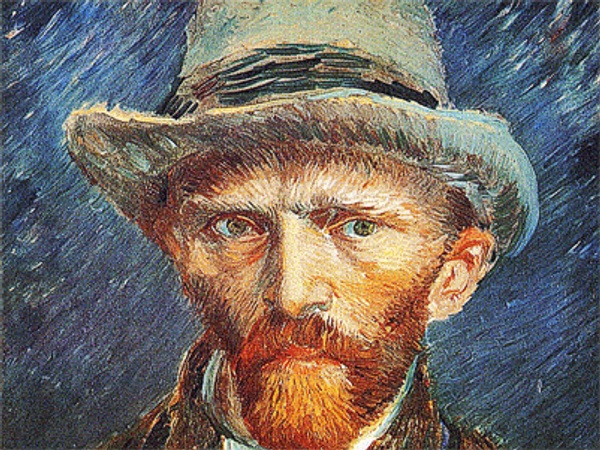 Most Creative Foam of Art Photo Manipulation June 6th, 2011 Linda There are many kind of art we have seen in this world, This incredible art of Photo manipulation just surprise us with how it is indeed possible to change the time and space. Cradle Chair: Big Basket Seat Rocks Adults Gently to Sleep There is no escaping those innate and early-learned associations – for some, it means sleeping to gentle noises on planes, and for others, the act of rocking tilts us softly into a deep slumber. Richard Clarkson and company wanted to create a kind of low-tech, sensory-deprivation, sofa-style seat where one can curl up and forget the workaday worries of ordinary life … and perhaps even doze over before you notice you are slowly falling asleep. While there is art and craft in this object, there is science that went into its design as well. Specifically, research into autistic children and those who suffer from RMD (rhythmic moving disorder) played a crucial role in the shape and structure of the result. For all its theoretical complexity, the final form looks quite simple (and extremely comfortable).

Dream Big by Peter Fecteau “Dream Big” was a year-long project in which Pete created a mosaic of Dr. Martin Luther King Jr. using 4,242 Rubik’s Cubes. > petefecteau.com White Lion at the Seaview Game & Lion Park July 21, 2012 at 10:00am | by Hernando Seaview Game & Lion Park - Easter Cape, South Africa Via: geolocation.ws Like 9 Wows for daily content like this! Split Family Faces Cousins: Justine, 29, & Ulric, 29 How much do you and your family members really look alike? Quebec, Canada-based graphic designer and photographer Ulric Collette has created a shockingly cool project where he's exploring the genetic similarities between different members of the same family. By splitting their faces in half and then splicing them together, he creates interesting new people that are sometimes quite normal looking and other times far from it. He calls this series Genetic Portraits.

Katsuyo Aoki: Porcelain skulls Katsuyo Aoki’s porcelain skulls make death a beautiful thing With Halloween on its way and so much death imagery everywhere, it’s refreshing to see Katsuyo Aoki’s take on ghoulishness. Her porcelain skull sculptures feature meticulous vanilla white curly patterned details, that look like they could be made of coral–or maybe icing. (Mmm?) Ethereal Digital Paintings Capture The Look Of Loneliness Loneliness never looked so depressingly good. Variations of glittered deformations form the basis for a grotesquely beautiful motif in the works of Japanese artist 非(xhxix). Digitally sketching, drawing, and painting everything using Photoshop alone, 非 visualizes loneliness in his subjects and decorates them with scars, layers of geometric abstractions and floral imagery. As most of his subjects are young men, the artist explains that “boys are more suitable to express loneliness as women are emotional and powerful.” Concocting images of isolated pain and an ethereal sadness into haunting depictions of young western men, 非 reveals a mystified insight into the depths of the Japanese psyche.

Rare and Precious Moments of Animal Life How interesting can animal life be is something which we can only guess. By looking these amazing photographs it seems that they have very funny and precious moments. Would you like to be monkey, or elephant, or maybe cat sometimes? Artist Transforms Stuffy Old Lace Into Fantastic Street Art (Photos) Photos: NeSpoon (via Behance) If you associate hoodie-concealed men sporting spray cans with street art, think again. Think crocheted bicycles, yarn bombing and random acts of planting. To be sure, traditional urban art is dominated by men. EVOL's Rural City EVOL's amazing building stencils in the unlikeliest of places. This was done as part of MS Dockville. For more of his work in this series, check out the Dresden warehouse. artist: EVOLlocation: Hamburg, Germany