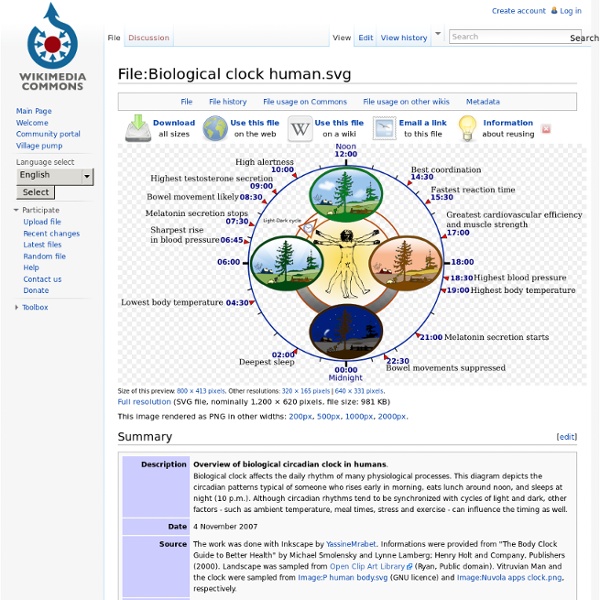 Natural-Remedies-For.com Online Tuning Fork - Tuning Forks - Concert A - Perfect pitch Green Honey Language represents our view of the world, and knowing its limits helps us understand how our perception works. I used the data from Wikipedia’s “Color” entry for different languages. My assumption was: "Different languages have different ways to describe color.” (Scroll Down to Start) The Chinese entry has 250+ different colors. The Hue-Saturation-Lightness (HSL) model is a 3D model that can be projected on a 2D space. Using Hue as an angle, we can set either Saturation as the radius . . . or Lightness as the radius. Here is the English Dataset, keeping Lightness as a constant . . . or keeping Saturation as the constant. Comparing the two datasets, you can see that English has a richer entry for color names. However, it's always worth asking: Is this the best model to represent our dataset? Notice that the Chinese and English names for colors share a common structure of "noun/adj + base color": Here are all the colors with 青 in their names. Now let's see English. association from object . . .

Ten Worst and Best Foods Do you want to know the best super foods to eat, for your better health? How to eat right by knowing — with candid and reliable information — what foods to eat regularly, so you are empowered to improve your overall health? Do you ever ask yourself “What should I eat?” Or “How can I choose a healthier diet?” Dear health-conscious consumer, Scientific research has proven the relationship between diet and disease. That’s exactly why you should learn what is best to eat. This special free health advice has been compiled especially for you by our expert staff of scientists and nutritionists, so eating the best foods is as easy as buying what’s best in the supermarket. Sweet potatoes top the list of best foods, but why? Download this free health advice right now, so you can add these best foods to your regular grocery shopping list, because this advice will help you stay focused — day in and day out — on the best foods for your health. Act now to get your free health advice about what to eat.

When Should You Get Resoles? — Tips on Deciding When to Resole Rock Shoes You get attached to your rock shoes and hate to give them up, even for just a week while they get resoled. But you need to pay attention to the rubber soles and rands before they’re too worn to repair. If you wait too long, repairs can be costly or even impossible. Then you will have to buy new shoes. When should you get new soles on your rock shoes? Should you wait until your rock shoes are almost worn out? Check your rock shoes regularly for wear. Look at the toe and front edges of the sole.The toe rubber wears down the fastest and the most because this is the part of the shoe that we use the most when rock climbing.

FUCKING HOMEPAGE The Weberian Apparatus Save The Pacific Northwest Tree Octopus Help Save The ENDANGERED From EXTINCTION! The Pacific Northwest Tree Octopus Rare photo of the elusive tree octopus The Pacific Northwest tree octopus (Octopus paxarbolis) can be found in the temperate rainforests of the Olympic Peninsula on the west coast of North America. An intelligent and inquisitive being (it has the largest brain-to-body ratio for any mollusk), the tree octopus explores its arboreal world by both touch and sight. Reaching out with one of her eight arms, each covered in sensitive suckers, a tree octopus might grab a branch to pull herself along in a form of locomotion called tentaculation; or she might be preparing to strike at an insect or small vertebrate, such as a frog or rodent, or steal an egg from a bird's nest; or she might even be examining some object that caught her fancy, instinctively desiring to manipulate it with her dexterous limbs (really deserving the title "sensory organs" more than mere "limbs",) in order to better know it. Why It's Endangered