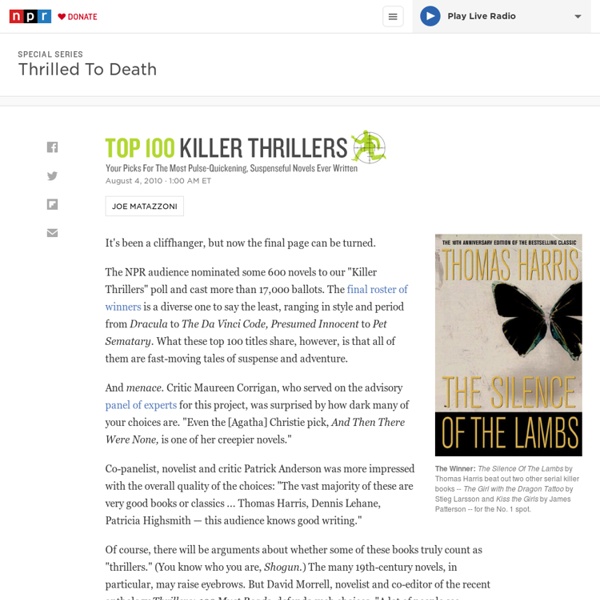 A Reading of "Ulysses" or what it's worth I always thought In Memoriam concluded with a bit of pre-William James Pragmatism. Is there a life after death? Tennyson asks. My brother introduced me to "Ulysses" when I was a boy not long after WWII and, yes, the interpretation then was about not giving in. Older men in India sometimes abandoned wives and families (having raised their children and left them secure) to travel the country with nothing but a begging bowl as they sought release from the wheel of life. Yet what strikes me most about this poem, now, is the age of the poet. Poets can be intoxicated by words and the grand gesture. Related Materials Made to Stick: Why Some Ideas Survive and Others Die (9781400064281): Chip Heath, Dan Heath

Predictably Irrational, Revised and Expanded Edition: The Hidden Forces That Shape Our Decisions (9780061353246): Dan Ariely The Upside of Irrationality: The Unexpected Benefits of Defying Logic at Work and at Home (9780061995033): Dan Ariely WRITERS ON WRITING; Easy on the Adverbs, Exclamation Points and Especially Hooptedoodle 3. Never use a verb other than ''said'' to carry dialogue. The line of dialogue belongs to the character; the verb is the writer sticking his nose in. 4. . . . he admonished gravely. 5. You are allowed no more than two or three per 100,000 words of prose. 6. This rule doesn't require an explanation. 7. Once you start spelling words in dialogue phonetically and loading the page with apostrophes, you won't be able to stop. 8. Which Steinbeck covered. 9. Unless you're Margaret Atwood and can paint scenes with language or write landscapes in the style of Jim Harrison. And finally: 10. A rule that came to mind in 1983. My most important rule is one that sums up the 10. If it sounds like writing, I rewrite it. Or, if proper usage gets in the way, it may have to go. What Steinbeck did in ''Sweet Thursday'' was title his chapters as an indication, though obscure, of what they cover. Did I read the hooptedoodle chapters? Writers on Writing www.nytimes.com/arts Continue reading the main story

Advice to writers: Skip the scenery - Laura Miller Recently, I was asked to speak to a class of writing students on what critics look for in debut novels. After canvassing my colleagues, I had a few answers — a distinctive voice, an interesting perspective, strong writing and so on — but they didn’t seem especially helpful. Presumably, every writer already starts out with the most distinctive voice and interesting perspective he or she can conjure. How about telling them what to avoid instead? By far the most common gripe from readers was too much description, particularly environmental description — that is, of landscape, weather and interiors. Set in an unnamed Balkan state that was once part of Yugoslavia (Obreht was born in Belgrade), “The Tiger’s Wife” relates a young doctor’s efforts to find out why her ailing grandfather ended up dying in a squalid provincial town across the border. This is a fine, ambitious premise for a novel, and certainly nothing that Obreht writes could be called flowery. Further reading:

I Dreamed of Africa - Magazine Who are your biggest personal influences? In terms of writers, I definitely have to say I am greatly influenced by writing that I love. Mikhail Bulgakov (The Master and Margarita), Gabriel García Márquez, and Hemingway. What do you want to explore with your writing? I am very interested in place, and the influences of place on characters. What is your relationship to Africa in particular? I grew up in Egypt, but I had never been to sub-Saharan Africa. Do you have any rituals related to your writing? When I hit a block, regardless of what I am writing, what the subject matter is, or what’s going on in the plot, I go back and I read Pablo Neruda’s poetry. I also have Dali’s print The Ghost of Vermeer. If you were not a writer, what would you do? I would definitely teach. What would you say are the most overrated books? I will say two writers. And who would you say are the most underrated writers—writers who you wish would get more attention? Well that one is easier. Anything by Roald Dahl.