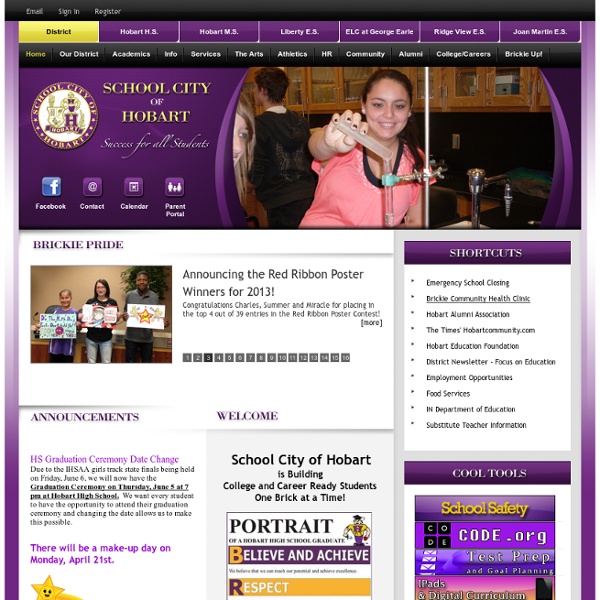 Mendelian inheritance Gregor Mendel, the German-speaking Augustinian monk who founded the modern science of genetics. Mendelian inheritance was initially derived from the work of Gregor Johann Mendel published in 1865 and 1866 which was re-discovered in 1900. It was initially very controversial. History[edit] The laws of inheritance were derived by Gregor Mendel, a nineteenth-century Austrian monk conducting hybridization experiments in garden peas (Pisum sativum).[1] Between 1856 and 1863, he cultivated and tested some 5,000 pea plants. Mendel's conclusions were largely ignored. Mendel's findings allowed other scientists to predict the expression of traits on the basis of mathematical probabilities. Mendel's laws[edit] Mendel discovered that when crossing purebred white flower and purple flower plants, the result is not a blend. Mendel summarized his findings in three laws: the Law of Segregation, the Law of Independent Assortment, and the Law of Dominance. Law of Segregation (The "First Law")[edit] Notes[edit]

The Tea Act The Tea Act, passed by Parliament on May 10, 1773, would launch the final spark to the revolutionary movement in Boston. The act was not intended to raise revenue in the American colonies, and in fact imposed no new taxes. It was designed to prop up the East India Company which was floundering financially and burdened with eighteen million pounds of unsold tea. This tea was to be shipped directly to the colonies, and sold at a bargain price. Colonists in Philadelphia and New York turned the tea ships back to Britain. The text of the Tea Act follows below. The Tea Act, 1773, British Parliment An act to allow a drawback of the duties of customs on the exportation of tea to any of his Majesty's colonies or plantations in America; to increase the deposit on bohea tea to be sold at the India Company's sales; and to impower the commissioners of the treasury to grant licences to the East India Company to export tea duty-free.

Heredity - Genes and Alleles As of July 1, 2013 ThinkQuest has been discontinued. We would like to thank everyone for being a part of the ThinkQuest global community: Students - For your limitless creativity and innovation, which inspires us all. Teachers - For your passion in guiding students on their quest. Partners - For your unwavering support and evangelism. Parents - For supporting the use of technology not only as an instrument of learning, but as a means of creating knowledge. We encourage everyone to continue to “Think, Create and Collaborate,” unleashing the power of technology to teach, share, and inspire. Best wishes, The Oracle Education Foundation

The Currency Act The colonies suffered a constant shortage of currency with which to conduct trade. There were no gold or silver mines and currency could only be obtained through trade as regulated by Great Britain. Many of the colonies felt no alternative to printing their own paper money in the form of Bills of Credit. But because there were no common regulations and in fact no standard value on which to base the notes, confusion ensued. The notes were issued by land banks, or loan offices, which based the value of mortgaged land.

Allele Most multicellular organisms have two sets of chromosomes; that is, they are diploid. These chromosomes are referred to as homologous chromosomes. Diploid organisms have one copy of each gene (and, therefore, one allele) on each chromosome. For example, at the gene locus for the ABO blood type carbohydrate antigens in humans,[3] classical genetics recognizes three alleles, IA, IB, and IO, that determine compatibility of blood transfusions. The word "allele" is a short form of allelomorph ("other form"), which was used in the early days of genetics to describe variant forms of a gene detected as different phenotypes. Dominant and recessive alleles[edit] The term "wild type" allele is sometimes used to describe an allele that is thought to contribute to the typical phenotypic character as seen in "wild" populations of organisms, such as fruit flies (Drosophila melanogaster). Allele and genotype frequencies[edit] With three alleles: and Allelic variation in genetic disorders[edit]

Where do my income tax dollars go? - Business - Answer Desk You worked hard for that money you just sent off to the IRS. So like many tax filers, including Mark in Colorado, you're probably asking yourself: Just where, exactly, does my money go when the government gets its hands on it? Let's see who gets what. Don't forget, you have two extra days this year to send in your check — one because April 15th falls on a Sunday and another day because of two holidays that aren't on most people's calendars. If you have trouble balancing your checkbook, imagine trying to keep track of where $2.7 trillion goes every year. For the complete, gory details, you can check the latest estimates from the official budget on the Government Printing Office Website , where you’ll find the government’s finances sliced and diced — by agency, department, function and source — with historical data back to the 1940s and beyond. What you’ll also find is a lot of big numbers. Here's where it went (we used 2006 figures from Table 3.2 , "Outlays by Function and Subfunction"):

Homework and Study Help - Free help with your algebra, biology, environmental science, American government, US history, physics and religion homework Can I take a course at HippoCampus for credit? How do I enroll in a course at HippoCampus? Are there any fees to take your courses? How do I make a comment or ask a question? How do I get individual help with my homework assignment? What are the preferred texts? How can I use HippoCampus in my classroom? How can I use HippoCampus in my home school? Can I use the resources you have available for my homeschoolers? Do you know of any wet lab resources to accompany HippoCampus content? Is there a script, app, or something that can be used to track student use of HippoCampus? Can I share my HippoCampus content with my fellow teachers? Can I download the video? Can I change the size of the video window? Why won't the Environmental Science animations play? What if my page scroll bars or "submit" button are not showing? I can't find closed captioning. Where does the content from your site come from? There is an error in the multimedia presentation. How do I report a course errata item? No. AP Course Ledger

Navy Can't Scrap Ships But Can't Fix Them Either NORFOLK -- The Navy is stuck with a number of poorly performing ships it wasn't permitted to scrap but can't afford to fix because Congress hasn't resolved its budget stalemate. Four Ticonderoga-class guided missile cruisers were on the Navy's decommissioning list for 2013 because repairing and upgrading them would cost billions of dollars. But Congress objected to the cuts and instead authorized money to maintain three of them. That money has yet to materialize. Congress failed to agree on a 2013 budget and instead placed government spending under a continuing resolution -- a Band-Aid measure that keeps the government running at 2012 budget levels, with no new appropriations. That leaves the Navy responsible for keeping three cruisers operational, including the Norfolk-based Anzio, without setting aside money to maintain or repair them, much less do necessary upgrades. The ships are available for sea training, deck landing qualifications and regional port visits, said Lt. Vice Adm.