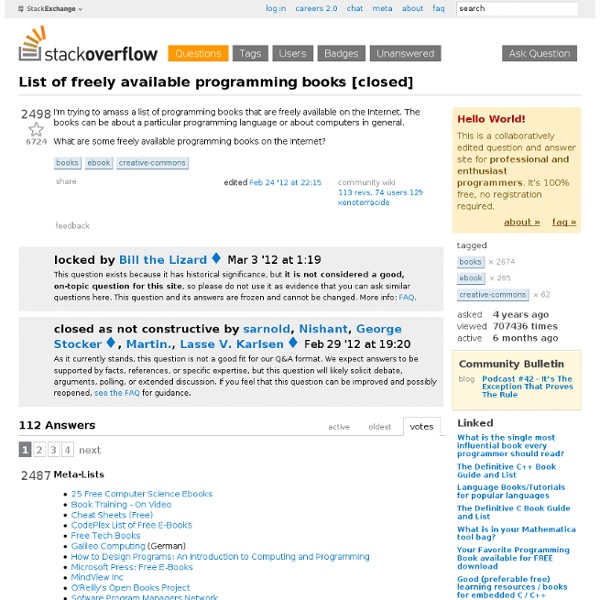 On the Phenomenon of Bullshit Jobs | Strike! Magazine Ever had the feeling that your job might be made up? That the world would keep on turning if you weren’t doing that thing you do 9-5? David Graeber explored the phenomenon of bullshit jobs for our recent summer issue – everyone who’s employed should read carefully… On the Phenomenon of Bullshit Jobs by David Graeber. In the year 1930, John Maynard Keynes predicted that, by century’s end, technology would have advanced sufficiently that countries like Great Britain or the United States would have achieved a 15-hour work week. There’s every reason to believe he was right. Why did Keynes’ promised utopia – still being eagerly awaited in the ‘60s – never materialise? So what are these new jobs, precisely? These are what I propose to call “bullshit jobs.” It’s as if someone were out there making up pointless jobs just for the sake of keeping us all working. The answer clearly isn’t economic: it’s moral and political. This is a profound psychological violence here. Pick up your copy of STRIKE!

Daleroxxu's Blogaments: 20 Poker Blogs to Follow in 2013 I enjoy reading the blogs of other poker players as much as I do writing my own. I want to share with you my recommendations for the best blogs to follow through 2013. The 20 bloggers that I've listed aren't just talented poker players but also have many other attributes such as cool interests outside of poker, strong personalities, writing / video talent, sense of humour and charisma that shows in the quality of their blogs. And, importantly, they update regularly! I've chosen a wide array of players. In no particular order..... Rupert 'ElRupert' Elder Rupert is a young UK player that plays as much live as he does online. I find the blogs of players such as Rupert who travel the live circuit to be much more interesting than those that solely play online. I hope that in 2013 those interesting things include more of winning EPTs, going to cool places, doing awesome things and eating delicious food, and less broken bones!!! Blog: @ruperte Randy 'Nanonoko' Lew

jQuery: The Write Less, Do More, JavaScript Library Bjarne Stroustrup - The Essence of C++: With Examples in C++84, C++98, C++11, and C++14 | GoingNative 2013 C++11 is being deployed and the shape of C++14 is becoming clear. This talk examines the foundations of C++. What is essential? What sets C++ apart from other languages? How do new and old features support (or distract from) design and programming relying on this essence? I focus on the abstraction mechanisms (as opposed to the mapping to the machine): Classes and templates. Type safety and resource safety are key design aims for a program. -anonymous Google Open Source Blog Github For Everything | Wiredcraft We're huge fans of Github at Wiredcraft. We started using it in 2009 and haven't looked back. While it initially mostly replaced our code tracking tool (I believe we were then using Redmine), it now is the single most important platform for our team to collaborate, on all levels, from code to HR. How did we get there? We went through using a few tools over the years; Basecamp, Open Atrium or more recently Trello for threaded discussions, Redmine for issue tracking, IRC or Campfire for chats, Wikis, Hackpad and files, in Dropbox or Git, for documentation... It became painfully obvious over time that we were spreading ourselves thin. This meant convincing the entire team to adopt a new workflow; not something particularly easy to do with a team of technologists mostly focused on shipping stuff. One platform to rule them all First, let me illustrate how our current approach is actually impacting our communication. Juha joined our team two months ago. Epilogue