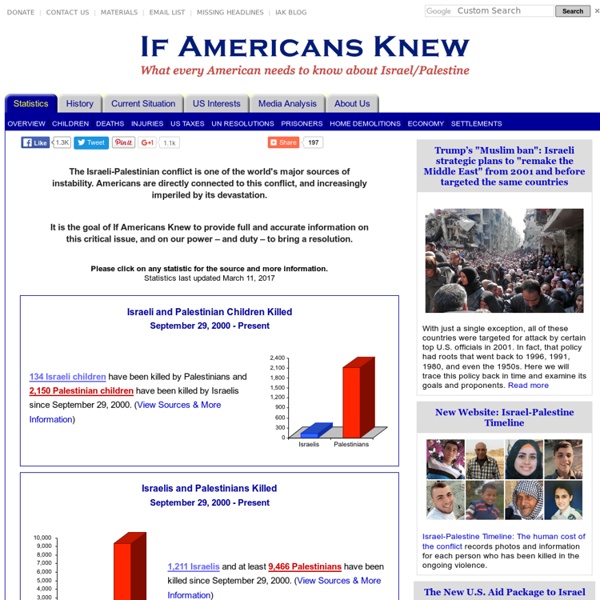 Decision Day for wind energy in NSW? « Yes to Renewable Energy There are various stories circulating that the NSW Cabinet will consider new wind guidelines this coming Monday. There have been mixed messages coming from key players in the government, but certainly the anti wind MPs have been very vocal, with key figures calling for a moratorium, and the adoption of new laws based on Victoria’s very regressive laws. We need to send a strong message that the community does not support the adoption of arbitary and regressive laws which will destroy the development of the industry in the state. Please make a phone call or send an email to key MPs today or over the weekend. Calling is most effective. Yo as a Pronoun Mignon Fogarty is the creator of Grammar Girl and the founder and managing director of Quick and Dirty Tips. A magazine writer, technical writer, and entrepreneur, she has served as a senior editor and producer at a number of health and science web sites. She has a B.A. in English from the University of Washington in Seattle and an M.S. in biology from Stanford University. Mignon believes that learning is fun, and the vast rules of grammar are wonderful fodder for lifelong study. She strives to be a friendly guide in the writing world. Her archenemy is the evil Grammar Maven, who inspires terror in the untrained and is neither friendly nor helpful.

Britain promoting spy journalism British justice system is turning broadcasters into its spying arms, in clear breach of journalistic principles of objectivity and independence from the state, by ordering TV news networks to hand over un-broadcast footage of an unrest incident in Derry to the police. The British Crown Court has ordered the BBC, UTV and ITN to hand over all video records of the apprentice Boys parade in Derry in August so that judges can identify those involved. This comes as there is adequate evidence that broadcasters are already acting as the government's media apparatus to twist the news the way politicians favor. A case in point is the BBC that kept calling the protestors 'vandals' and 'rioters', during August unrest that started in London and engulfed the whole Britain. “Is this just a case of shocking incompetence or racism - as others have said?” Lee wrote.

Create Your Writing Year with a Vision Board or Map Happy New Year! Each year I spend time either on New Year’s Eve or on January first visualizing my year. In this way I “create” it. I firmly believe that by getting clear about what I want to create in the coming 12 months, focusing attention on it regularly and then taking inspired and purposeful action related to bringing my goals and dreams into reality I can manifest much of what I want. I use a variety of tools, such as writing goals, writing a vision and making vision boards or vision maps.

Fresh shutdown hangs over US govt. Fresh shutdown hangs over US govt. US President Barack Obama (C) meets with speaker of the House John Boehner (L) and Senate majority leader Harry Reid in the Cabinet Room of the White House. (File photo) The US administration is again facing a looming government shutdown for the third time this year amid rising differences between lawmakers in Congress over taxes and spending.

A Small Meditation on Art, Commerce and Impermanence I’m going to touch on something that I’ve discussed briefly before but which I think is worth reheating into its own post. Here are the best selling books in the US from 1912, which is (for those of you for whom math is not a strong suit) 100 years ago. 1. The Harvester by Gene Stratton-Porter 2. The Street Called Straight by Basil King 3. Their Yesterdays by Harold Bell Wright 4. The Indefinite Detention Bill DOES Apply to American Citizens on U.S. Soil “Don’t Be Fooled”: The Indefinite Detention Bill DOES Apply to American Citizens Even at this 11th hour – when all of our liberties and freedom are about to go down the drain – many people still don’t understand that the indefinite detention bill passed by Congress allows indefinite detention of Americans on American soil. The bill is confusing.

38 ways to check for character life-signs I procrastinate so badly with revisions that I have been known to clean my entire house instead. And once the house is clean, I procrastinate further by compiling check-lists of things I need to consider when revising. Because putting together a check-list still makes me feel like I am getting revision done, even though I'm really not. Here is the first of 5 checklists I have put together to help during revisions (with some additions in 2014: I'm up to 46 items on this checklist). A picture of a handsome character doesn't hurt when working on your characterization, either. This one is from Pride and Prejudice (Rupert Friend as Wickham).

High radioactive cesium levels found at Tokyo school Once again, unbelievably, they continue this dangerous and inexplicable plan of taking items and debris contaminated with radiation and incinerating them. It is particularly ironic and terrible that the ground covers discussed in this article are from a school, as children will be among the most vulnerable to radioactive releases from the incineration itself. TOMOKO SAITO l Asahi Shimbun December 14, 2011

The connection between the five elements and character triplets in Chinese names 鑫, 森, 淼, 焱, 垚. Do you know these characters, especially the last one? I guess your face might be >_< or 囧 How about these: 金, 木, 水, 火, 土? It’s a piece of cake, right? Even if you are a Chinese beginner, the last row of characters is easy. Martin Ferguson releases domestic nuclear power white paper Energy Minister Martin Ferguson’s long-awaited energy white paper — released yesterday in draft form — adopts a peculiar approach to domestic nuclear power. As befits the product of a Labor government, it makes clear nuclear power is off the agenda for the time being. “The Gillard government unambiguously does not support the use of nuclear energy in Australia, noting that at present there is no necessary social consensus over this technology nor is there currently a compelling economic case …” the draft says. If you subscribe to all those theories about how Ferguson is a secret agent of the uranium industry, you might almost see in that phrasing an attempt to suggest that, but for the lack of a “social consensus”, nuclear power would be on the table for consideration. But there are some flaws and inconsistencies in the draft’s analysis of the issue.

5 Writing Tips from Laini Taylor Laini Taylor's Days of Blood & Starlight (the follow-up to Daughter of Smoke & Bone) is filled with dazzling writing, not to mention fantasy, suspense, and a page-turning story. Take notes, because Taylor's sharing her 5 writing tips. I’ve wanted to be a writer since I was a small child, but I was thirty-five before I finished my first novel, because I have issues with perfectionism. It took me a long time to learn to finish what I start, and I’ve developed a lot of tools and tricks for keeping myself moving forward through a story when a big slice of my brain wants nothing so much as to stop and rewrite everything I’ve already written. It can be exhausting, but the upside is that I love to revise. The main thing I’ve learned is that we all have to learn to work with—and appreciate—the brain we’ve been given, and not waste time wishing things were easier.