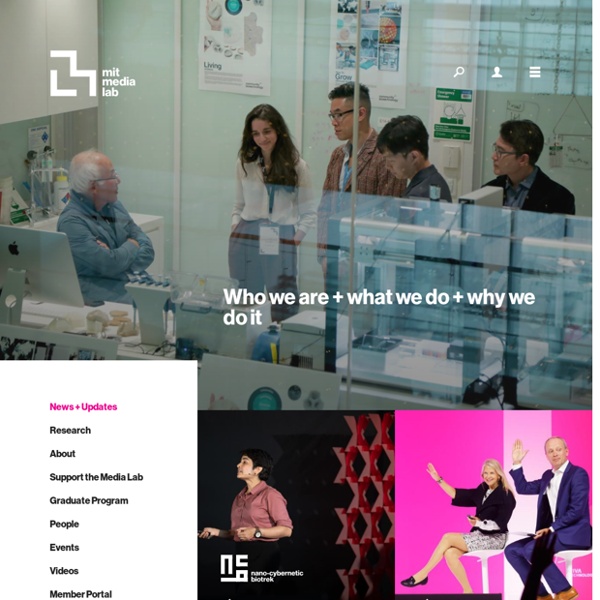 CSCW 2016 February 27, 2016: The registration desk will be open on Friday at 5:15 pm and remain open until 6:30 pm. Advance registration ends February 5, 2016! January 28, 2016:The conference hotel reduced rate rooms are now sold out. See the list of overflow hotels for alternatives. January 8, 2016:Early bird registration deadline extended to January 15, 2016. December 3, 2015: Lasting Impact Award announced! Urban Omnibus New York City’s coastal communities and maritime environments are the subject of a lot of renewed attention in the wake of Hurricane Sandy. Practical urban strategy debates of whether to retreat or rebuild do not deal with speculative questions about how the new normal of stronger storms and seasonal inundation might actually suggest new forms of city life. This past semester, in a landscape architecture studio at Harvard’s Graduate School of Design, Chris Reed (working with David Mah, Leire Asensio Villoria, Silvia Benedito, Zaneta Hong, Eduardo Rico, and Enriquetta Llabras) charged his students with exactly this kind of speculation, introducing questions of urbanism and citymaking into the core sequence of studio work for landscape architects. The studio site was Jamaica Bay, an ecologically rich habitat containing many marshy islands, surrounded by highly developed residential and industrial areas including JFK airport, Floyd Bennett Field, and neighborhoods like Marine Park.

What does The Treasury want to know? Not about productivity apparently Last week I joined 80 or 90 other economists and people from related disciplines, drawn from the public sector, universities, consultancies, and think tanks, together with a few commentators, at an event organised by The Treasury. It was billed as “Wealth and wellbeing: High quality economics in the twenty-first century”. They were looking for input.

Blog Leadership in a networked world is making our networks and communities smarter so they are able to make better-informed decisions. In early 2020 New Brunswick’s Education Minister, Dominic Cardy, worked very hard to make his network smarter. “When Canada’s chief public health official, Dr. Theresa Tam, was talking about there being no need to “panic,” and raising alarms instead about the internet-wacko fringe targeting Canadians of Chinese descent with racist comments on social media in late January, a little known Progressive Conservative education minister in a small Maritime province was fully panicking.

Media Lab Learning How the MIT Media Lab LearnsAnd How Everyone Else Can Learn This Way Too Create | krēˈāt |: bring (something) into existence We live in a world that is changing more rapidly than ever before. Much of what we learn today will be obsolete tomorrow. Success depends on our ability to think and act creatively. List of social software From Wikipedia, the free encyclopedia This is a list of notable social software: selected examples of social software products and services that facilitate a variety of forms of social human contact. Blogs[edit]

Buoyant Ecologies Float Lab The Buoyant Ecologies Float Lab is a prototype for a new kind of resilient coastal architecture. It merges expertise from design, advanced composites manufacturing, and marine ecology to imagine a floating architecture of the future that can exist productively with its surrounding environment. The project has developed through a multi-year partnership between academia and industry that serves as a model for expanding architectural agency beyond architecture’s traditional disciplinary limits. The project consists of a floating breakwater structure that incorporates a digitally fabricated, ecologically optimized fiber-reinforced polymer composite substrate.

Lifting productivity (and fixing housing, etc): what I’d do When, a week or so ago, I wrote about how our political (and bureaucratic) leaders appeared to have given up hope, and to have lost any serious interest in turning around New Zealand’s dismal long-term productivity performance (and even worse short-term performance), and linked to my recent speech on such themes, a few commenters asked what policies I would implement, given the option. One was specific enough to invite a “top 10 policies” list. In what follows, I’m not suggesting that all these proposals are equally important. It is also worth recogising that some are designed to directly improve economic performance, at least one is primarily about compensating some potential losers who might otherwise be a roadblock in the way of overdue reform, and some at improving confidence in our political system and associated institutions. There are all sorts of other policy changes I’d no doubt be happy with, and whole areas I haven’t even touched on.

Are things better or worse than 50 years ago? I saw reference the other day to a new(ish) multi-country survey conducted by the Pew Research Center last year, asking people in 38 countries whether life in their country was better, worse, or not much different for people like them than it had been 50 years previously. Among the people I saw tweeting a link to the survey results, there seemed to be general incredulity that anyone could not think things were better now than they had been 50 years previously. The focus of those comments was particularly on the US results, where 41 per cent of respondents thought things were worse, and 37 per cent though things were better. Petra Blaisse - Inside Outside Petra Blaisse Petra Blaisse started her career in 1978 at the Stedelijk Museum in Amsterdam, in the Department of Applied Arts. 1986 onwards, she worked as freelance exhibition designer and won distinction for her installations of architectural works. Gradually her focus shifted to the use of textiles, light and finishes in interior space and, at the same time, to the design of gardens and landscapes. In 1991, she founded Inside Outside. The studio worked in a multitude of creative areas, including textile, landscape and exhibition design.

About FHI - Future of Humanity Institute FHI is a multidisciplinary research institute at the University of Oxford. Academics at FHI bring the tools of mathematics, philosophy, social sciences, and science to bear on big-picture questions about humanity and its prospects. The Institute is led by founding Director Professor Nick Bostrom. Humanity has the potential for a long and flourishing future. Our mission is to shed light on crucial considerations that might shape our future.